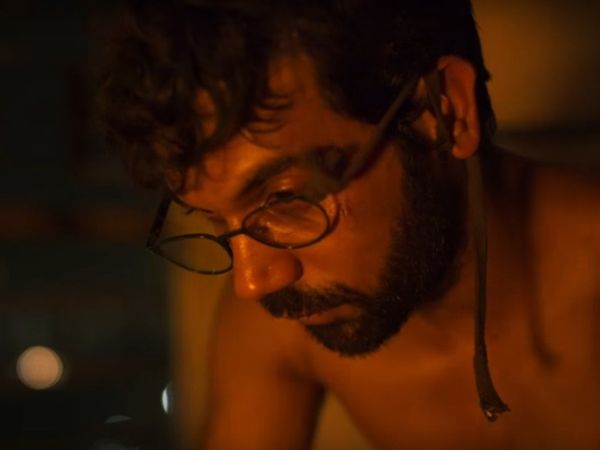 Rajkummar Rao’s film Trapped was released on 17 March 2016, which has now completed 5 years. The film is the story of a man named Shaurya who accidentally gets trapped in the high floor of a half-finished building. Shaurya buys a new house in this building where there is no electricity or no water. The film is based on the story of how Shaurya survives after being trapped in the building for several days. Rajkumar had to work hard to show his character in the film.

Rajkummar Rao had said goodbye to regular food for several days to show his character as real. The actor spent only a few days in carrots and coffee to look slim and weak. Due to being hungry, many times there was darkness in front of his eyes, but the actor still did not increase his diet. He was full of only carrots and black coffee for the entire 20 days. 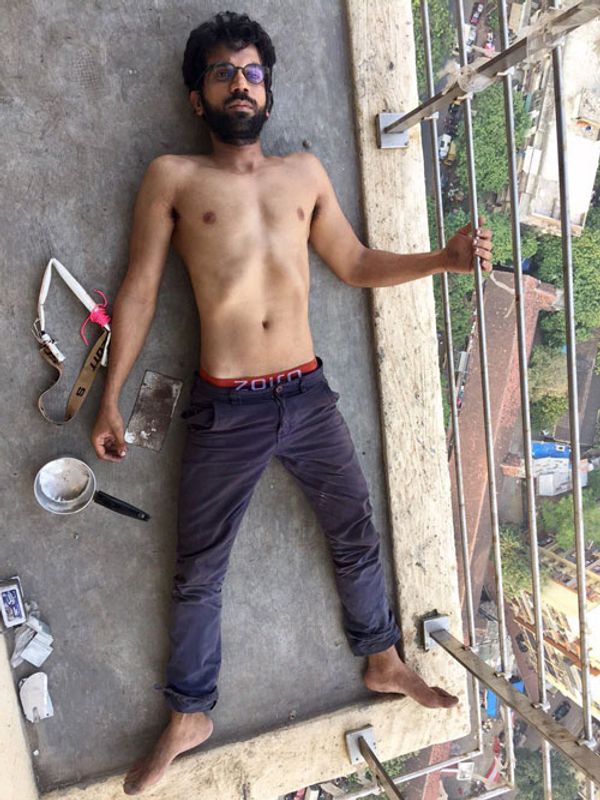 Ate non-veg for the first time for a film

Rajkummar Rao is a pure vegetarian but the actor did not back down from eating non-veg to give a perfect shot in the film. A scene in the film was to be shown that Rajkumar hunts a pigeon after being hungry for several days. To eradicate hunger, the prince eats the pigeon, to show the scene real, the makers actually fed the prince non-veg. Rajkummar Rao told in the film’s making video that he is a vegetarian and believed that eating non-veg was wrong, so it was very difficult for him to do this scene. 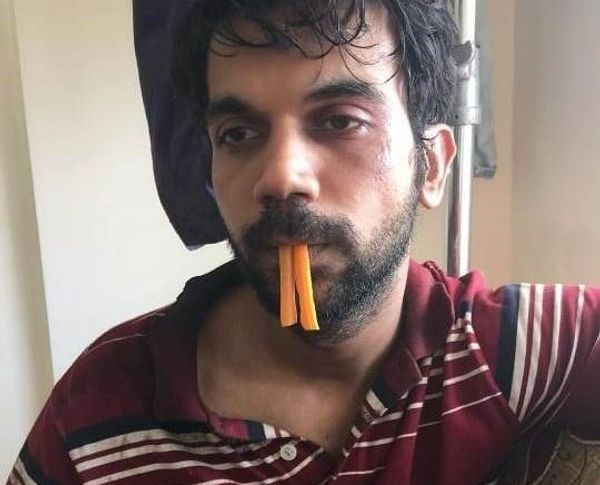 Finger was cut for a scene

In one scene of the film, it was shown that the actors make a board to ask people for help. When there is no pen or color, the actor writes help in the board with his blood. In order to make this scene real, Rajkummar Rao had cut his finger of his own free will. And with his real blood, he wrote help on the board. Seeing this passion of the actor, all the crew members and directors were surprised. 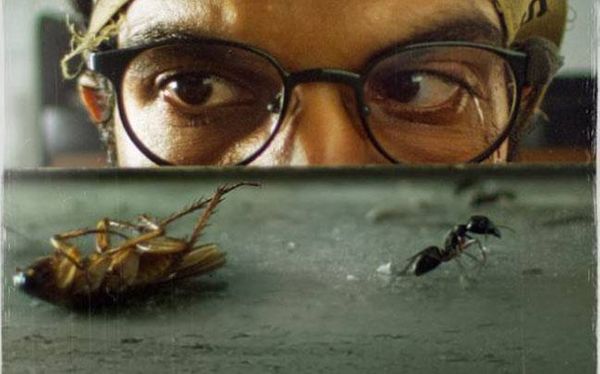 The censor board had removed the disputed scene

Before the film’s release, the censor board asked film director Vikramaditya Motwani to remove a controversial scene of the film. Rajkummar Rao was seen tasting condoms in this scene. After many years, Vikram had a glimpse of this scene on social media. Along with this, the director told that the censor board had raised objections and asked why Rajkumar is doing this in the scene. In response, the director said, because he had nothing to eat and drink, he is licking strawberry flavor. The censor board did not understand him, due to which he had to remove this scene.

Bollywood News at eBioPic: Deepika Padukone and Karan Johar on 7 years of yeh...