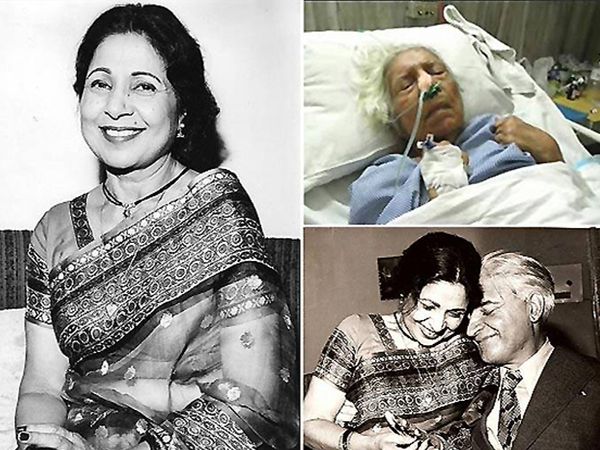 In the film ‘Dilwale Dulhania Le Jayenge’ (1995), Simla i.e. Kajol’s grandmother and mother in many films, was seen in Achla Sachdev’s recent birth anniversary. He was born on 3 May 1920 in Peshawar, Pakistan. He died on 30 April 2012 at a hospital in Pune while battling loneliness. During this time, son Jyotin, living in the US, also did not take any care of him. 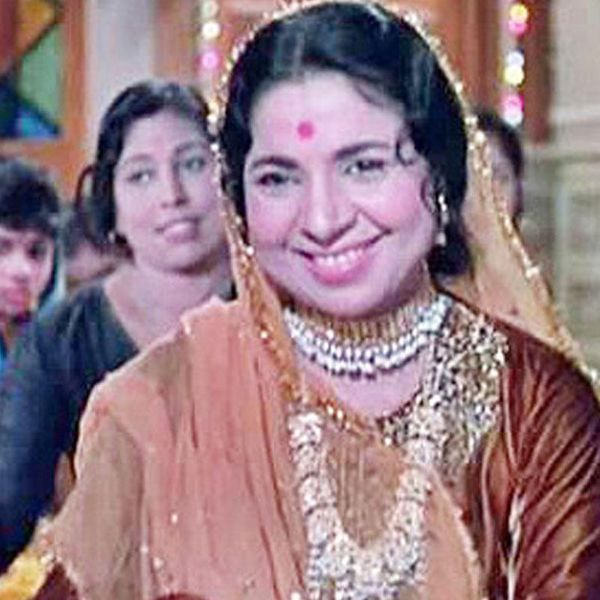 Achla became lonely after her husband’s death
Achala is also known for the film ‘Waqt’ (1965). In this film, he played the wife of Balraj Sahni. The song ‘Ae Meri Zohra Jabi’, shot on Achla and Balraj, was so popular that it is still on people’s tongues. Achala’s husband Clifford Douglas Peters died in 2002. After this, for 12 years, she lived alone in a two bedroom flat in Konark Estate Apartment near Poona Club in Pune. During this time only one attendant used to stay there and take care of them. 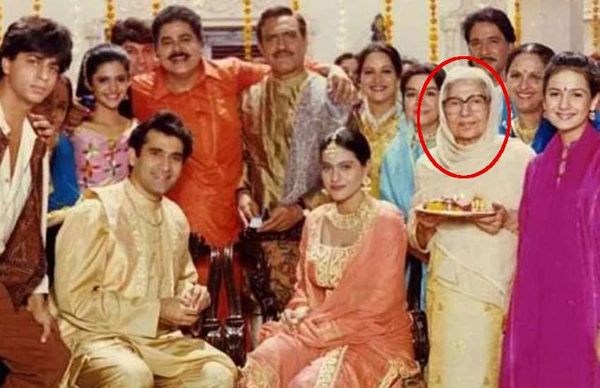 When Achla fell in the kitchen and reached the hospital
It was 8 September 2011, when Achala went to the kitchen to fetch water. During this time she fell and broke her thigh bone. He was admitted to the Poona Hospital and Research Center. But it was soon discharged as well. After this, blood clots in Achala’s brain were revealed, there were symptoms of quadriplegia (a kind of paralysis). On 21 October 2011, Achala was again admitted to Poona Hospital for treatment. At the age of 91, Achala died on 30 April 2012 after being admitted to the hospital for a long time. According to reports, Achala had spent the last phase of her life in a very difficult situation. 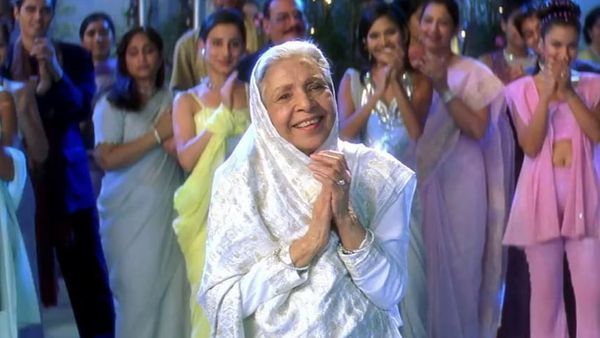 Amitabh paid tribute
Amitabh, who worked with Achala in ‘Kabhi Khushi Kabhie Gham’, wrote on social media while paying tribute to her, “It is sad to hear about the demise of Achala Sachdev ji. She was a very gentle and gentle woman in private life. I Pray for the peace of their self. “