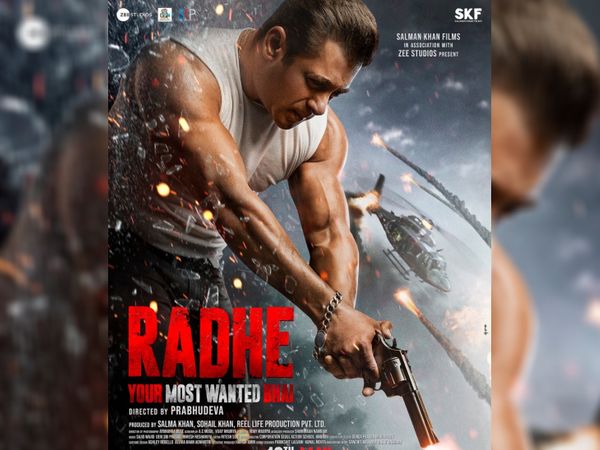 The release date of Salman Khan’s most awaited film ‘Radhey: Your Most Wanted Bhai’ can be postponed once again due to Corona. Recently, Salman has indicated this during an interview. He has said that if people do not follow the government-made Kovid guidelines and the Corona cases continue to grow like this every day, the release date of ‘Radhey’ will be postponed till Eid next year.

It is important that people do not have corona
The actor said, “The most important thing is that we promised to bring the film on the last Eid. Which had to be postponed due to the epidemic. Then we made a commitment for this Eid. Inshallah film will definitely be released. It is well made , It will do well. But, it is important for us that people do not have corona. ” Let us know that the release dates of ‘Suryavanshi’, ‘Faces’, ‘Bunty Aur Babli 2’ and ‘Hathi Mere Sathi’ have been postponed so far due to the increasing cases of Corona.

Cardi B Dons Black Bikini & Sucks In Stomach In Hilarious...