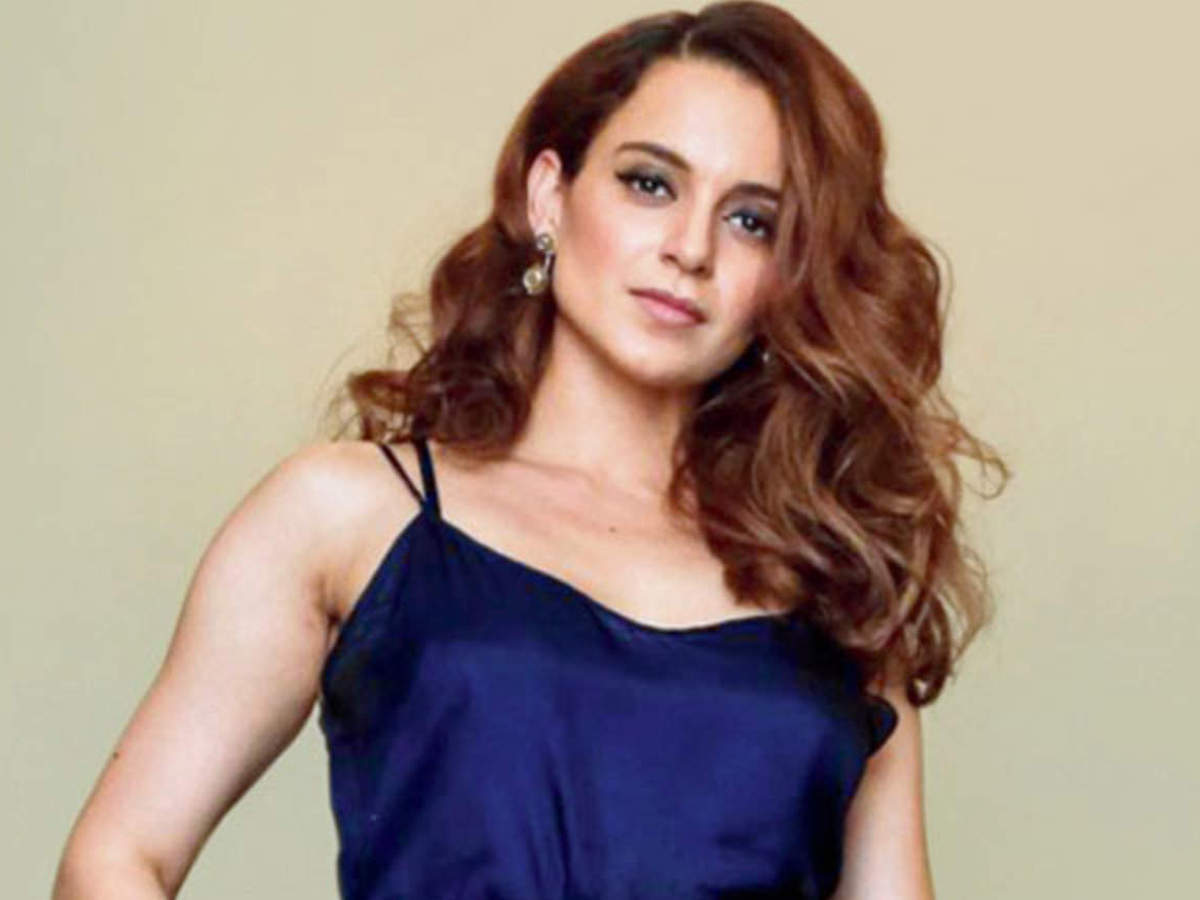 Talking to our colleague Times Now, Kangana said, ‘I believe in myself that I have not compromised with life. I have not bowed down to the pressure around me. ‘

If you do not have security, you would be killed like monks
On Sushant Singh Rajput’s case, Kangana said, ‘We all saw how Sushant’s father complained about the flaws of the police. I busted the drug racket and I was scared, so I asked the center for security. I did not say anything about the Marathas. Political parties joined hands with some people associated with the industry. If I did not get security, I would have been killed like sadhus.

Bollywood made Sushant and Sara breakup
Talking about Mumbai’s Journey, Kangana said, ‘I left home at 15. Took responsibility for his life. In 2019, the movie alone fought against the mafia. A section of the media and Bollywood broke up Sushant and Sara. This Suicide gang tried to target me as well.

BMC broke personal things
The actress said, ‘Home is an emotional extension of your body. I called my lawyer because BMC did not give me time. They broke the lock of my house. After breaking my house, I felt raped. Those people do not have the right to break my personal things. They broke my old sofa, old chandelier, speakers. I will demand compensation.

Kangana’s demand – Sanjay Raut apologizes
Kangana further targeted Shiv Sena and said, ‘The party inherited everything from Balasaheb, strength, trust of the people. Army joined hands with Congress. Now what happened to Balasaheb’s vision? Who is the ‘freeloader’ here? They spread different kinds of things about me. Uddhav Thackeray, who is a freelance? I want Sanjay Raut to apologize.

Fighting so that the way of others is clear
Kangana said, ‘When the guards became the eaters, it was unbelievable. Tortured. Threatened calls were made. I was told that you will be put in jail. At the same time, Kangana said on Sanjay Raut’s statement ‘Haramkhor’, ‘I am the highest paid actress. I give 15 to 20 crores tax. My work provides employment to many people. I am fighting for myself. I am fighting so that other people are inspired. I am clearing the way for many people. I was harassed in the industry. I was molested. ‘

Target on Karan Johar
Kangana said, ‘Karan Johar is a very good friend of Aditya Thackeray. In such a situation, they get special facility and there is injustice with us because we raise our voice against them.

Kangana agreed – never bought drugs
The Maharashtra Home Minister had said that Kangna Ranaut should be investigated in the drug case. Responding to this question, the actress said, ‘What is hiding in this. I have talked about my history. Never bought drugs. Did not contact peddlers. Why are people being defensive about this? ‘