Bollywood superstar Salman Khan will play an important role in Shankar’s next film RC-15, makers of South Indian films like ‘Indian’ and ‘Two Point O’. According to reports, this will be the role of a strict police officer, for whom Shankar was looking for a bigger artist than lead actor Ram Charan. He found Salman perfectly fit for this role. The makers will need 25-30 days for Salman to shoot the film. Soon Shankar and Ram Charan will meet Salman to discuss this. Kiara Advani will also play an important role in the film. 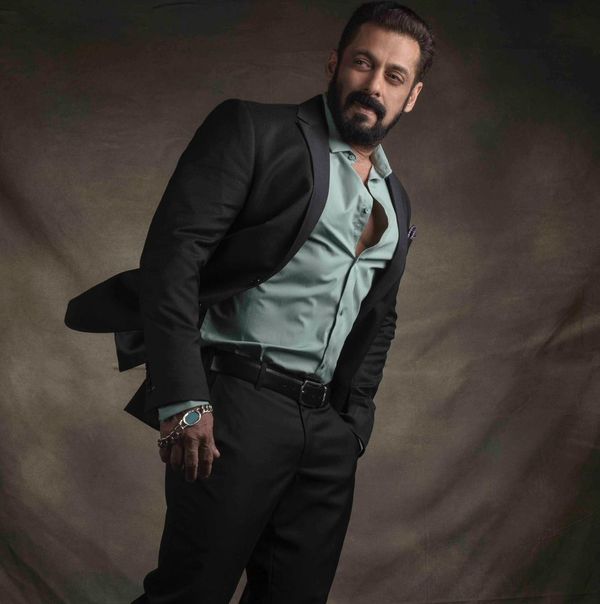 2. Rumors are rumored that 45 people are corona positive on the set of ‘Ram Setu’
After Akshay Kumar came to Corona positive, several reports claimed that 45 crew members on the set of his film ‘Ram Setu’ have also been infected with the corona. However, Vikram Malhotra, owner of the film’s co-production company Abundantia Entertainment, has called the news a rumor. According to him, 25 people were definitely infected, but none of them were part of the team. Malhotra said that on April 5, shooting was to begin in Mud Island, for which a team of 190 people was formed. When all were tested two days ago, the report of 25 people came positive and they were removed from the unit. He also said that Akshay Kumar has not been infected because of the 25 people who came positive on the set. 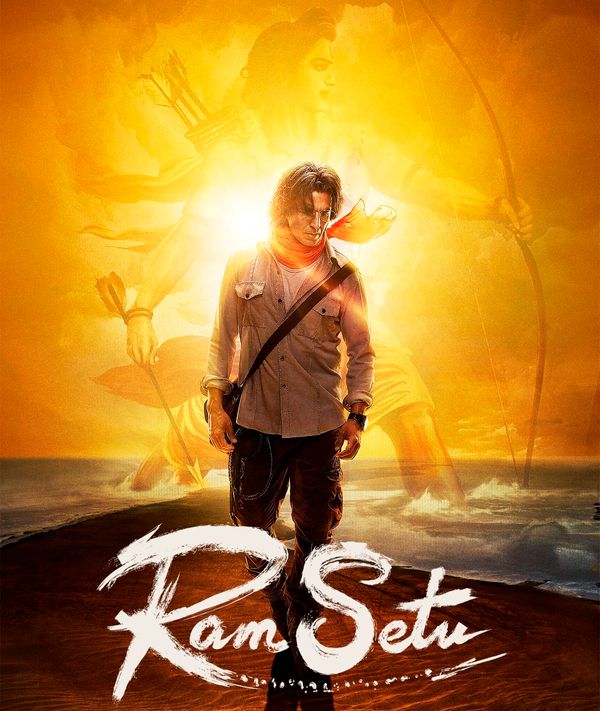 3. Tiger Shroff secretly completes the first schedule of ‘Heropanti 2’
The first schedule of Tiger Shroff starrer ‘Heropanti 2’ has been completed. The shooting of this film, which is being directed by Ahmed Khan, has been kept confidential. It is being told that the first schedule of the film was going on in Mumbai for the last two weeks. A source attached to the film’s set said, “Everything went smoothly. ‘Heropanti 2’ has started positively. Tiger was enthusiastic on the set.” The first part of the film, which was made under the banner of Sajid Nadiadwala, was released in May 2014, which was a box office hit. Kriti Sanon also made her Bollywood debut with the film with Tiger. In the second part, Tiger’s opposite Tara Sutaria will be seen. If all goes well, the film may be released on December 3 this year. 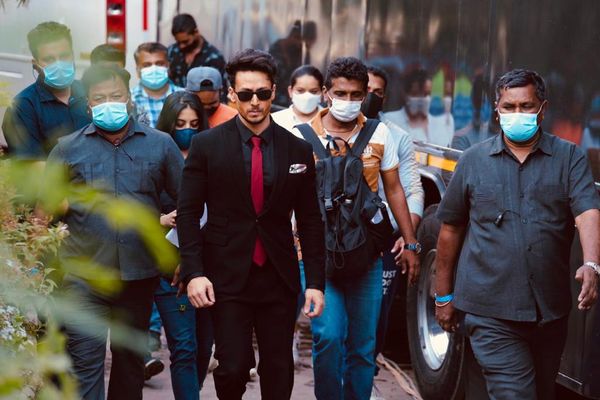 4. Farhan Akhtar shooting international project with Marvel Studios in Bangkok
Farhan Akhtar is in Bangkok these days. According to reports, he has gone there to shoot his international project with Marvel Studios. Not much information related to this project of Farhan has been revealed. But it is being told that he is with the entire international cast and crew members in Bangkok. Meanwhile, talking about Farhan’s other projects, he will soon be seen playing the role of a boxer in Rakesh Om Prakash Mehra’s film Storm. 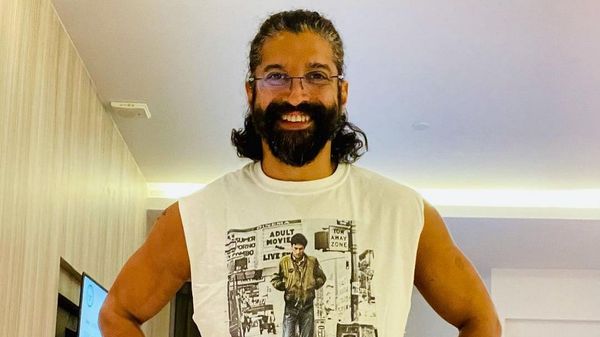 5. Sunny Singh re-watched the entire ‘Ramayan’ for Laxman’s character in ‘Adipurush’
Actor Sunny Singh Prabhash of films like ‘Sonu Ke Titu Ki Sweety’ will play the role of Lakshman, younger brother of Lord Ram in the starrer ‘Adipurush’. He told in an interview that he has re-watched the entire ‘Ramayana’ serial to focus on Laxman’s character. The serial helped him learn about Laxman’s body language, his clothes and other accessories. Apart from this, Sunny is also working on his physics for this film being directed by Om Raut. Prabhash Ram and Kriti Sanon will be seen in the role of Sita in the film, which is going to be released next year. 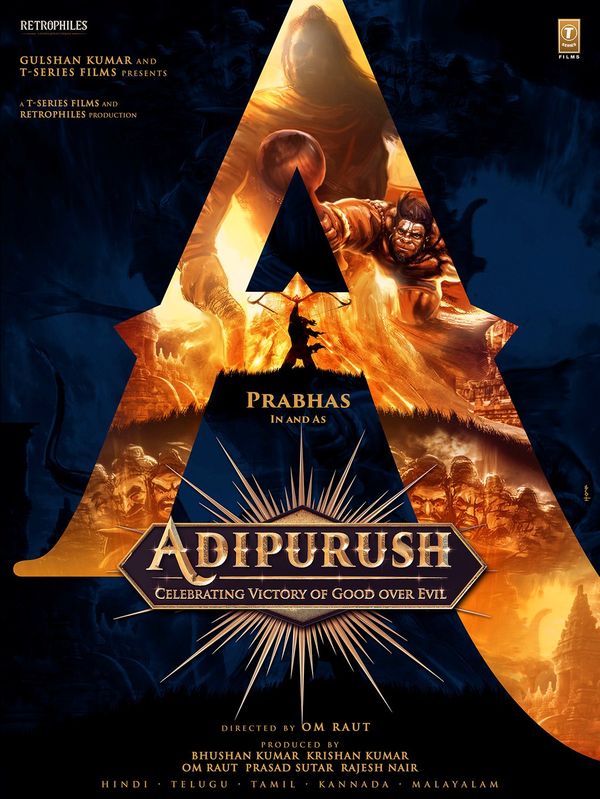 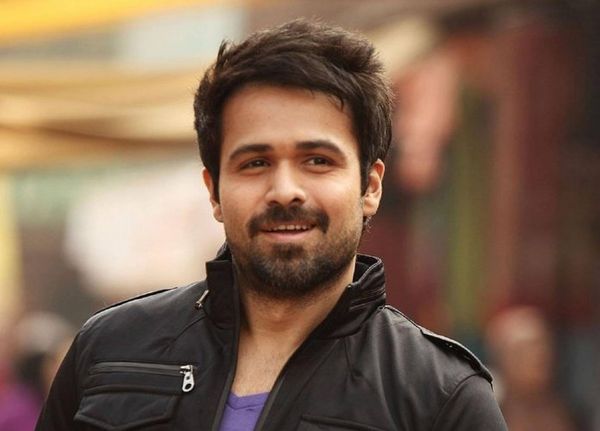 7. Aditya Roy Kapoor, working hard for ‘Om’, built gym in farmhouse
Bollywood celebs are working hard to complete professional commitments despite a partial lockdown in Mumbai again. Aditya Roy Kapur is currently working on ‘Om: The Battle Within’. For this, they are currently taking a workout session. According to reports, for this, he has set up a special gym in his farmhouse. Aditya, playing the titular character, will be seen doing action in the film and for this climax, he has also taken martial arts and weapon training. Sanjana Sanghi will be Aditya’s heroine in this film being directed by Kapil Verma.

Ellen DeGeneres Shows Off Hair Makeover With Swept Back ‘Do –...

Kangna ranaut put an end on joining politics at the second...