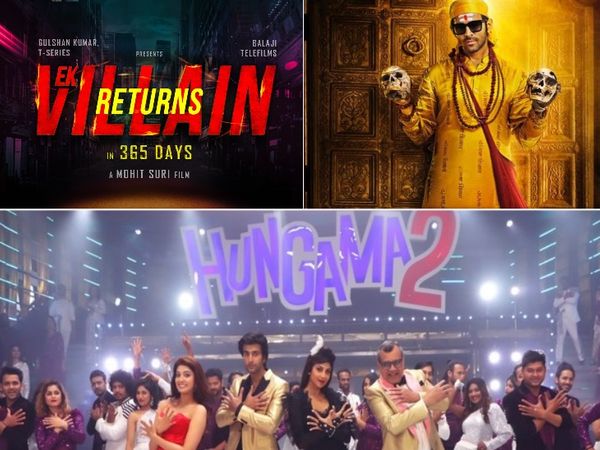 Akshay Kumar, Shahid Kapoor, Rimi Sen, Aftab Shivdasani and Sunil Shetty have started preparations for the sequel to the starrer film Awara Pagal Deewana. Producer Feroz Nadiadwala will produce the sequel. While the 2002 film was directed by Vikram Bhatt, there are reports that Sajid Khan, who is involved in the Meethu case, will direct the film. Even before Awara Pagal Deewana, the preparations for the sequel films are going on in the industry. Let’s know which are the upcoming sequel films of Bollywood-

The sequel to the film Ek Villain, starring Siddharth Malhotra, Ritesh Deshmukh and Shraddha Kapoor, released in 2014, is coming soon. Aditya Roy Kapur, John Abraham and Disha Patni will be seen in lead roles in this new sequel film, which has also started shooting. The shooting of the film continues these days in Goa amidst the corona epidemic. 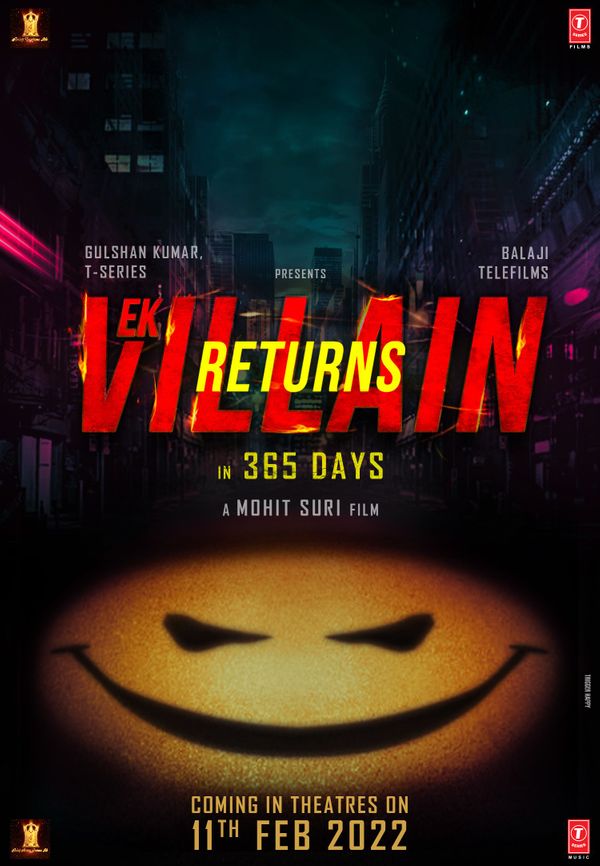 Recently, Shilpa Shetty and Paresh Rawal have finished shooting for the upcoming film Hungama 2. The film is going to be a sequel to the 2003 superhit comedy drama film Hungama. In the previous film, Rimi Sen, Aftab Shivdasani, Akshaye Khanna, Paresh Rawal, Shoma Anand and Rajpal Yadav were in important roles, now the lead cast of the film has been changed. The film features Javed Jaffrey’s son Mizan Jaffrey, South actress Pranitha Subhash, Shilpa Shetty and Paresh Rawal’s confusional love story, which is decorated with comedy. This film is the acting comeback film of Shilpa Shetty. 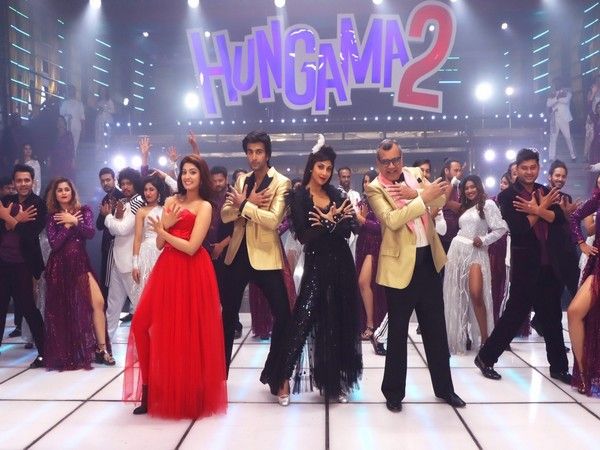 The upcoming crime comedy film Bunty Aur Babli 2 is a 2005 sequel to Bunty Aur Babli. In the film, Saif Ali Khan and Rani Mukherjee are going to be seen in the same way as the old film, although Siddhant Chaturvedi and newcomer Shabri Wagh are in the lead role. The film was scheduled to be released in late 2020, but due to Corona its release has been postponed. 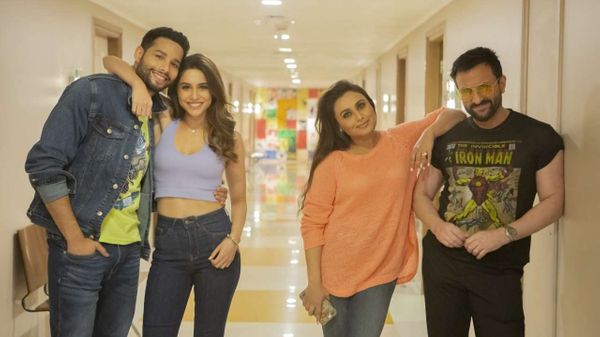 Dostana, produced under Karan Johar’s production, proved to be a tremendous hit with Prinnyka Chopra, Abhishek Bachchan and John Abraham playing the lead roles. Now this year the sequel of the film Dostana 2 is going to be released with Janhavi Kapoor, Karthik Aryan and Lakshya Lalwani in the lead roles. The film is directed by Hollywood director Colin. The film is being produced by Dharma Productions, whose first schedule of shooting has also been completed. 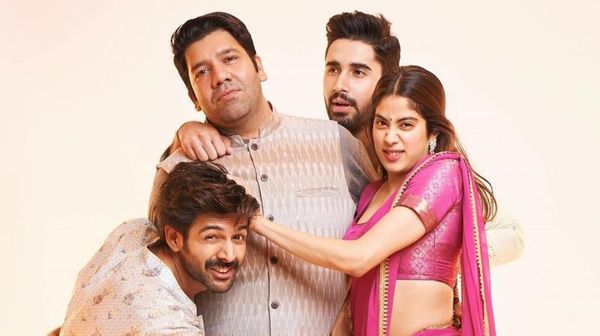 Bhoomi Pednekar and Rajkumar Rao have started shooting for Badhaai 2 a few months back. The film is a sequel to the year 2018 film Badhaai Ho in which Ayushmann Khurrana and Sanya Malhotra were in the lead roles. In this upcoming film, Rajkumar Rao plays the role of a Delhi Police officer who is the only man in a women’s police station. 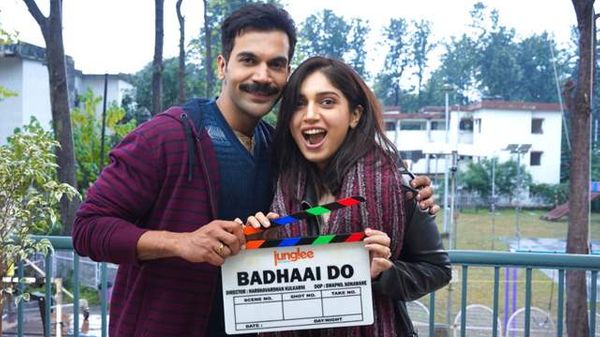 Karthik Aryan and Kiara Advani are soon coming up with the sequel of Priyadarshan’s iconic horror comedy film Bhool Bhulaiyaa. The film Bhool Bhulaiya released in 2007 had Akshay Kumar, Vidya Balan and Shiney Ahuja in the lead roles. At the same time, in this new sequel, characters like Karthik Aryan, Kiara Advani, Tabu, Paresh Rawal, Rajpal Yadav, Sanjay Mishra and Nalnesh Neel are going to be seen. The film was earlier scheduled to be released in 2020 although shooting of the film could not be completed due to Corona. 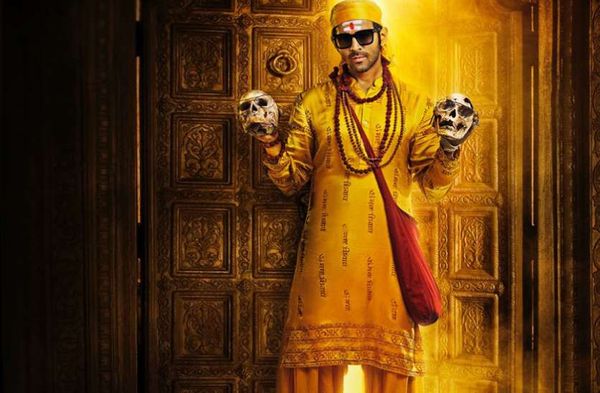