Amar Singh, a veteran politician and Rajya Sabha MP from Uttar Pradesh, died on Saturday at the age of 64. Amar Singh, who has been battling the disease for a long time, was undergoing treatment at a hospital in Singapore. Apart from political circles, Amar Singh has a special connection with Bollywood. Amar Singh’s friendship with Amitabh Bachchan has always been discussed. Let’s take a look at the relationship between Amar Singh and Amitabh Bachchan …

Amitabh Bachchan was going through its worst phase in the 90s. Due to frequent flop films and the sinking of his company ABCL, he was constantly getting notices of the Income Tax Department. At that time, due to lack of payment of just Rs 4 crore, his bungalow was sold and his bankruptcy was near. Amar Singh then extended a hand of friendship and raised Amitabh Bachchan from the loan. Then this friendship lasted and was a topic of discussion from Bollywood to political circles. 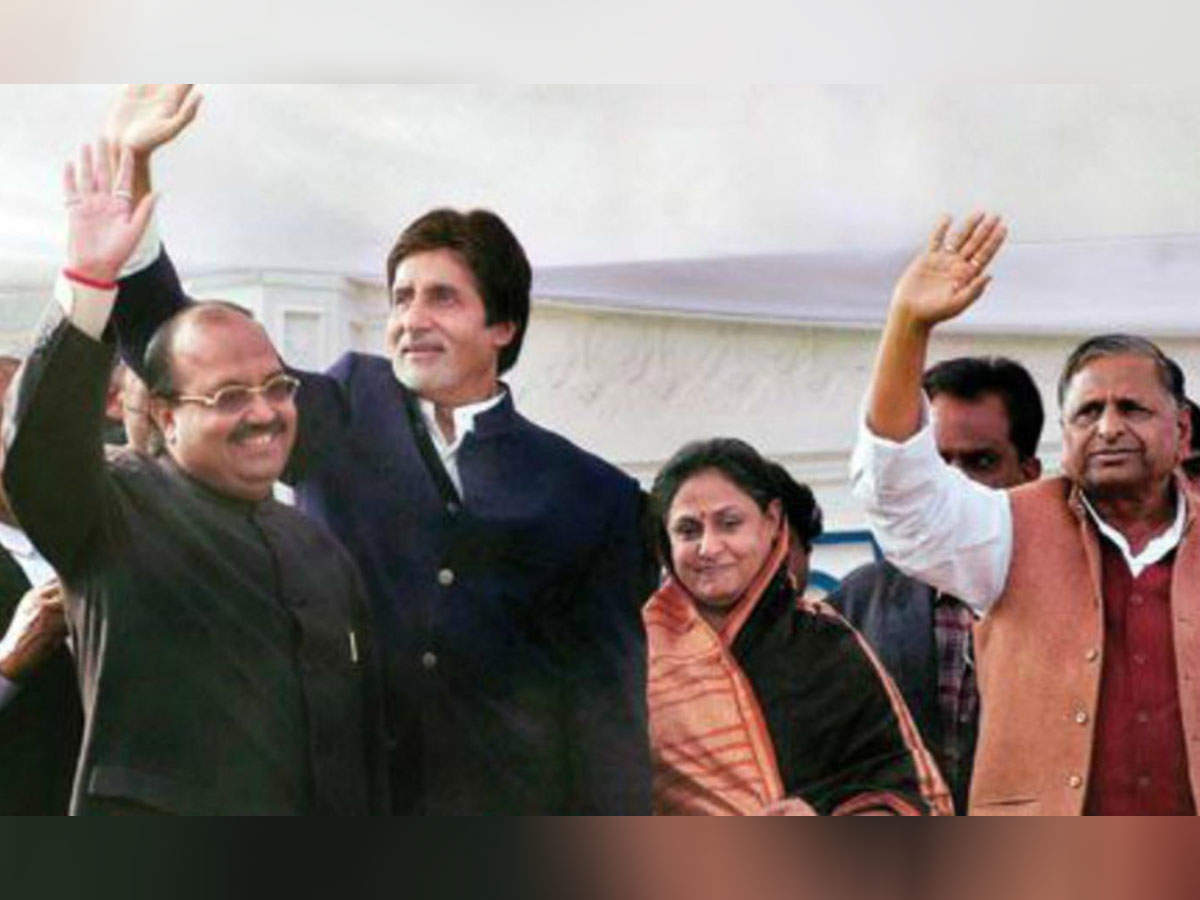 This caused a rift between Amar Singh and the Bachchan family 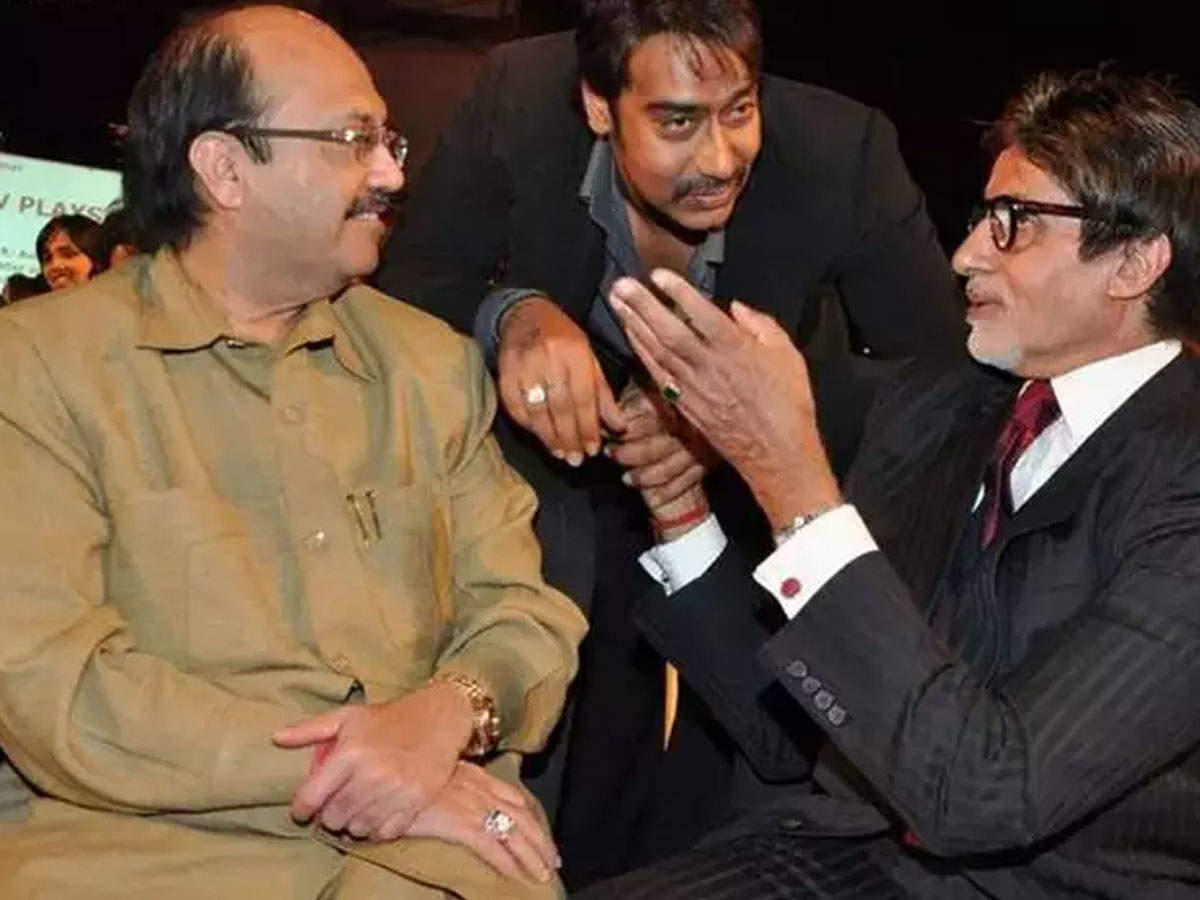 In 2010, when Amar Singh was shown a way out of the Samajwadi Party due to anti-party activities, he also asked Jaya Bachchan to leave the party. However, Jaya Bachchan did not agree to stake her political career. It is said that from here, a rift started between the Bachchan family and Amar Singh’s relationship. 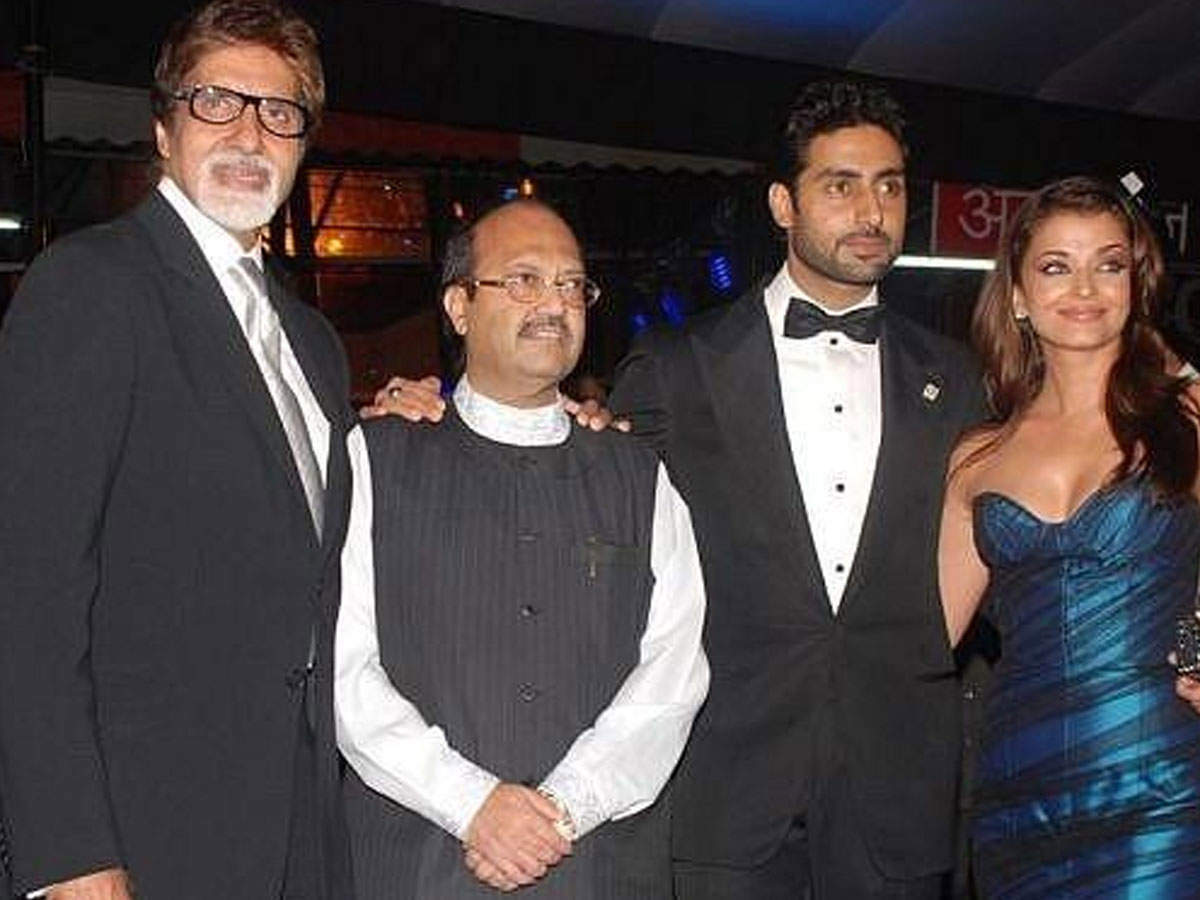 Amar Singh’s controversial statements also played a significant role in increasing the distance between Amar Singh and Amitabh Bachchan. In 2017, Amar Singh said in an interview, ‘Jaya Bachchan and Amitabh were living separately since long before I met Amitabh Bachchan. One was waiting, the other was living in the bungalow Janak. There are also reports of a lot of differences between Aishwarya Rai Bachchan and Jaya Bachchan, although I am not responsible for this. Amar Singh also said that it was Amitabh who warned me to bring Jaya Bachchan into politics. 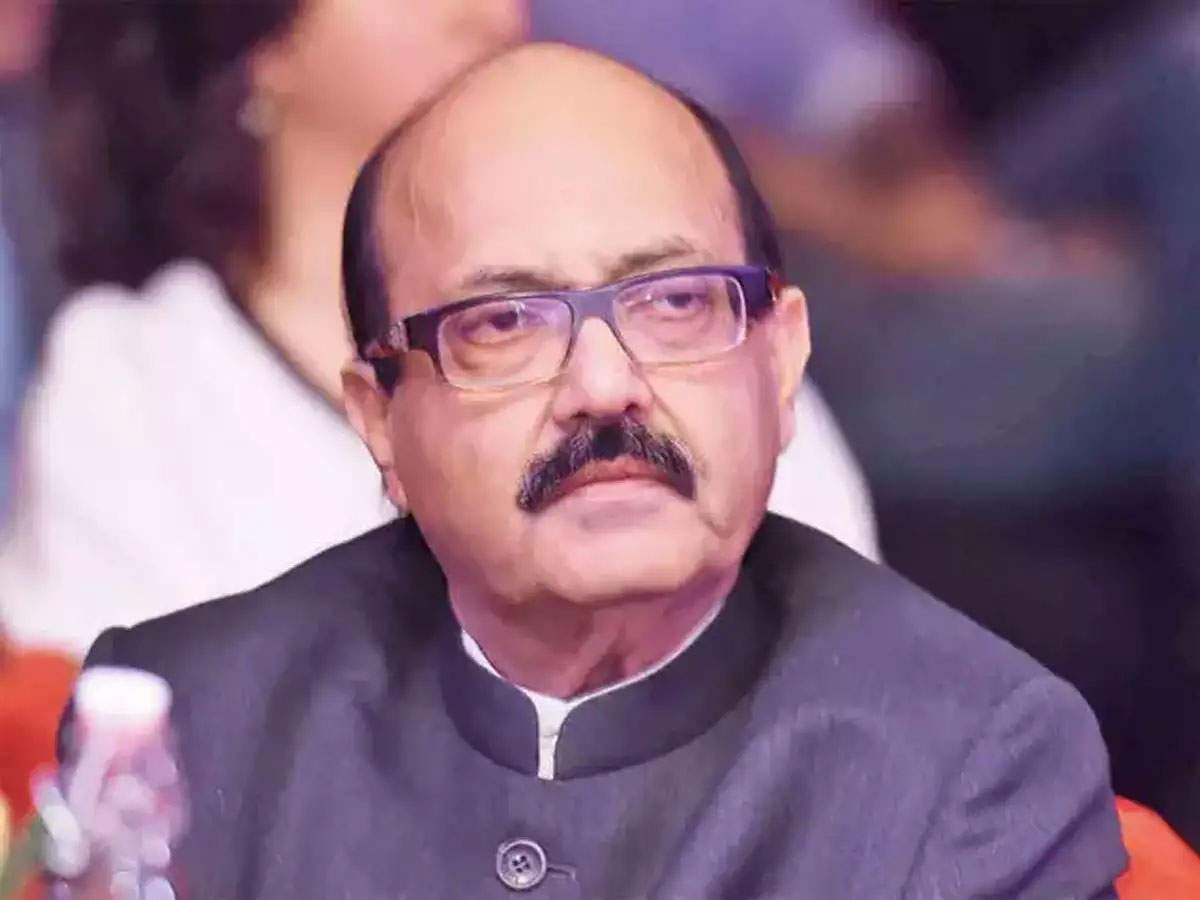 Let us tell you that in February this year, Amar Singh made a tweet. He wrote, ‘Today my father’s death anniversary and I received the message of Amitabh Bachchan ji. At such a point in life, when I am struggling with life and death, I apologize for my words about Amitji and the Bachchan family. May God bless them all. ‘