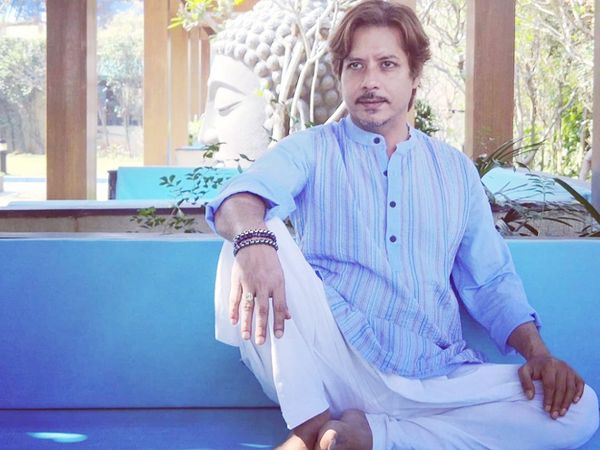 Theater, Bollywood and TV actor Amit Mistry has died in Mumbai from a heart attack. Indian Film TV Producers Council wrote on social media informing this, “The shocking and sad news of the death of talented actor Amit Mistry was received. Heartfelt condolences to his family and friends. God rest his soul.” 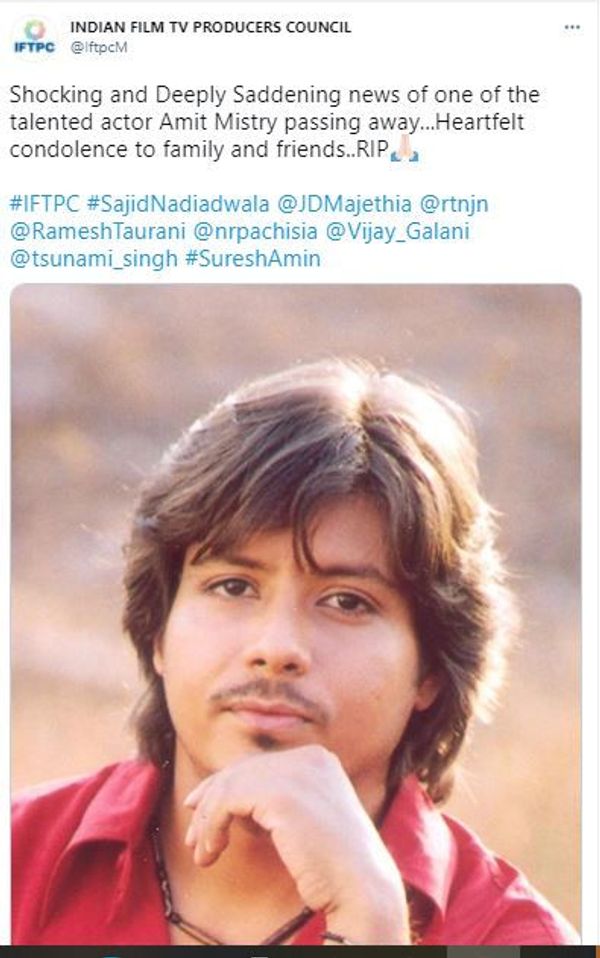 Entertainment world expressed grief
Many celebrities in the film and TV world have mourned Amit’s death. Comedian and actor Vir Das wrote, “I was ready to start shooting a show, Amit Mistry is also an integral part. His talent, his vision was the thing to see. We have lost a truly amazing artist today . rip in peace.”

Filmmaker Ashok Pandit wrote, “I am broke. I can’t believe it. A dear friend, the legendary actor of stage, TV and cinema ended today due to cardiac arrest. It was not the age for Amit to leave. Nishbad. I am. My heartfelt condolences to his family. “ 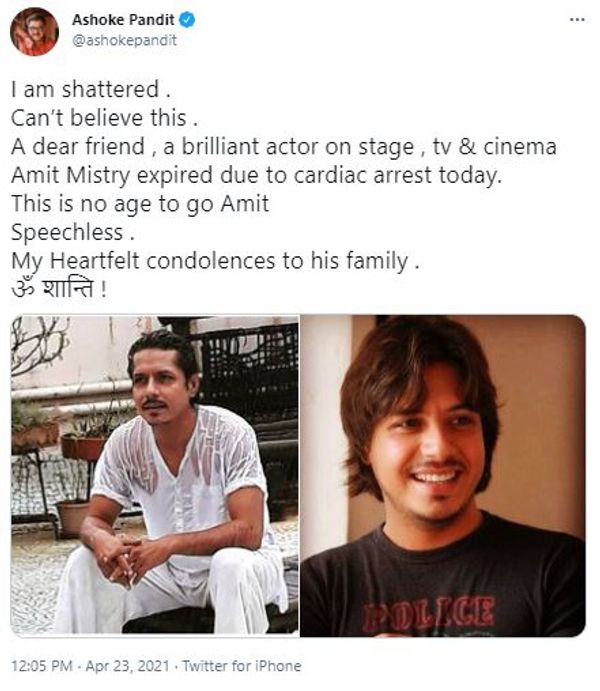 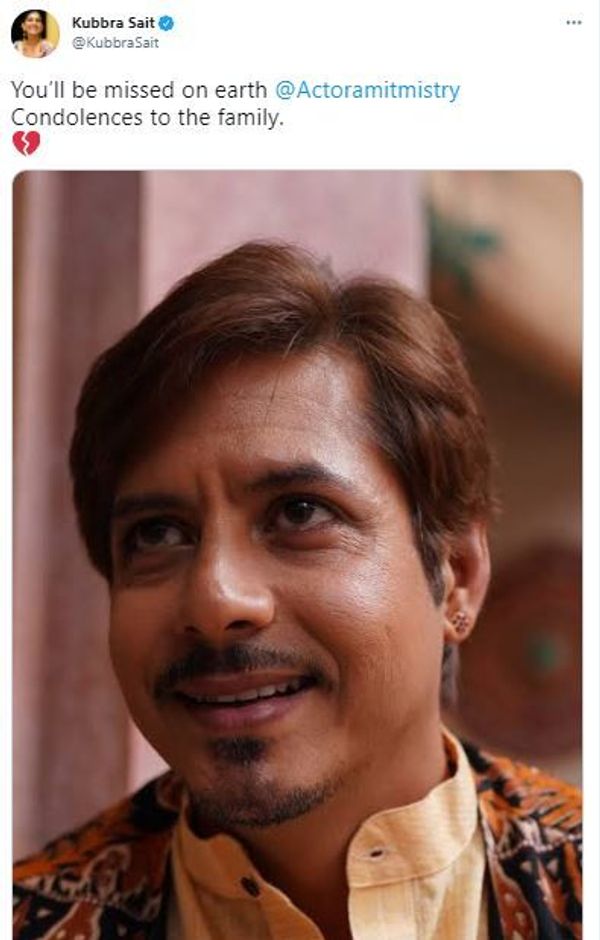 Everything We Know So Far, Here’s all about OnePlus 5T Price, Features and Specifications