There is no doubt that Annu Kapoor is one of the most talented actors in Bollywood. Recently, he completed 38 years working in the industry. Let’s know, while talking on this special occasion, what he said while remembering his struggles, film journey and his victory in Bollywood … 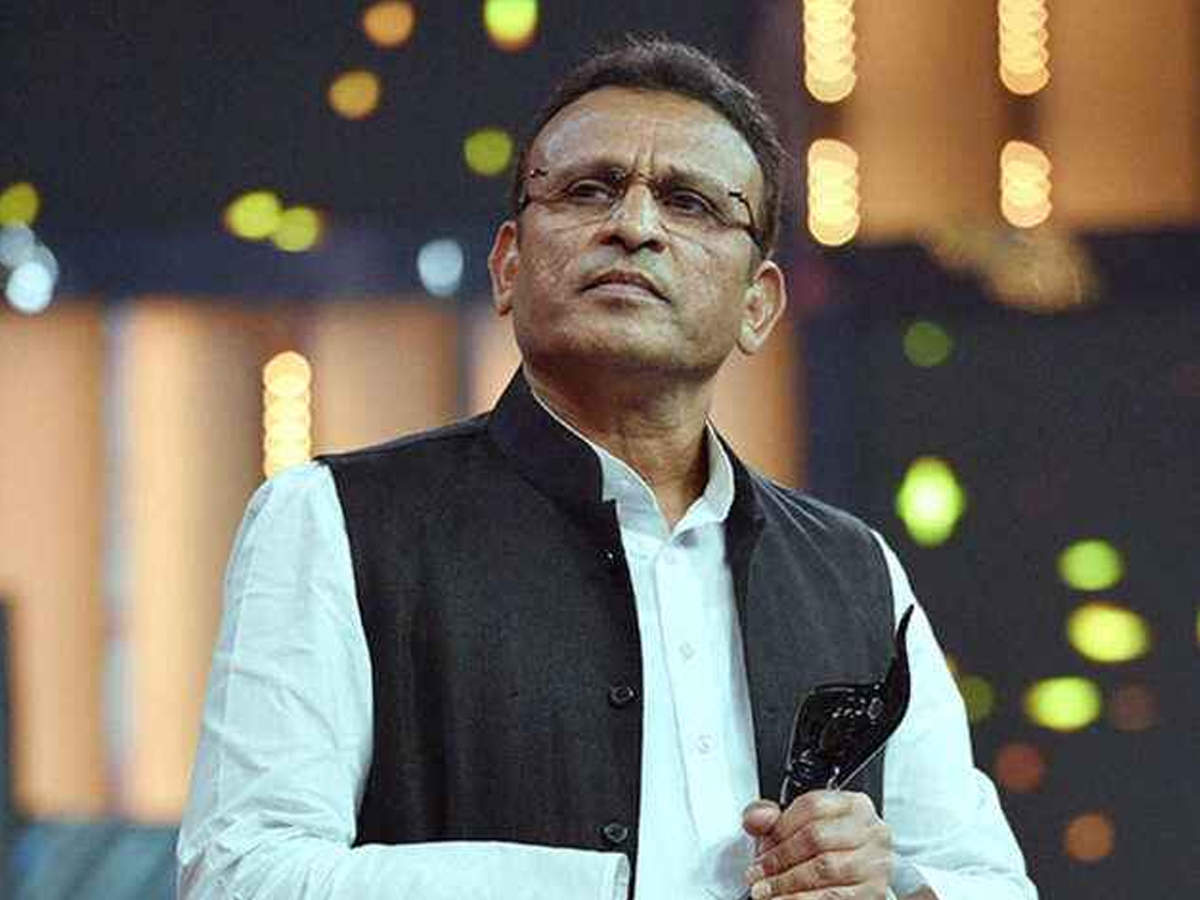 Annu Kapoor said that he had to face many obstacles during his journey in the industry. He said that he has done everything from tea carts to frying food stalls.

The struggle revealed by the film industry 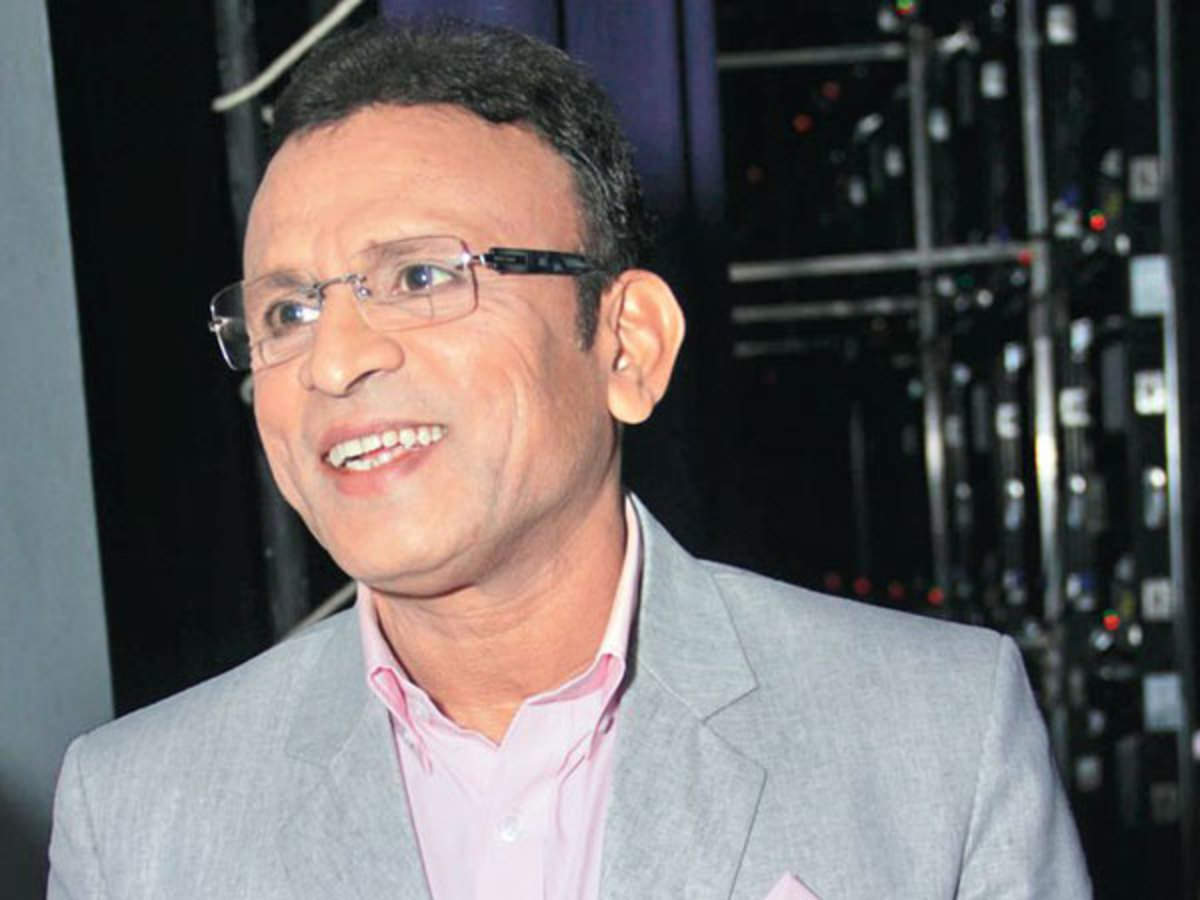 Annu further said that when he started working in the film industry, he came to know what the struggle meant.

Survivors with hard work are everywhere 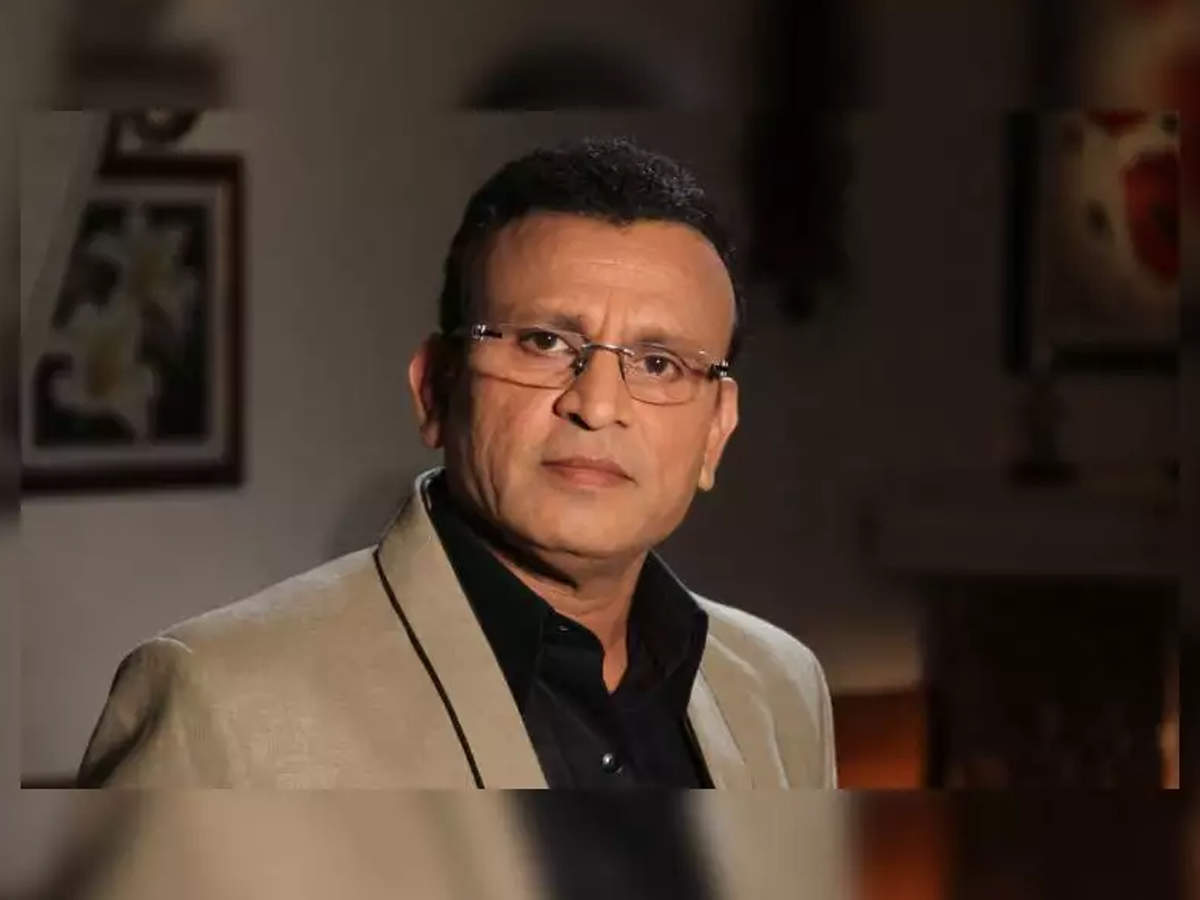 Annu believes that no workspace has enough strength to ignite talent and if anyone does it, it is his loss. This is the reason why hard-working people go everywhere. 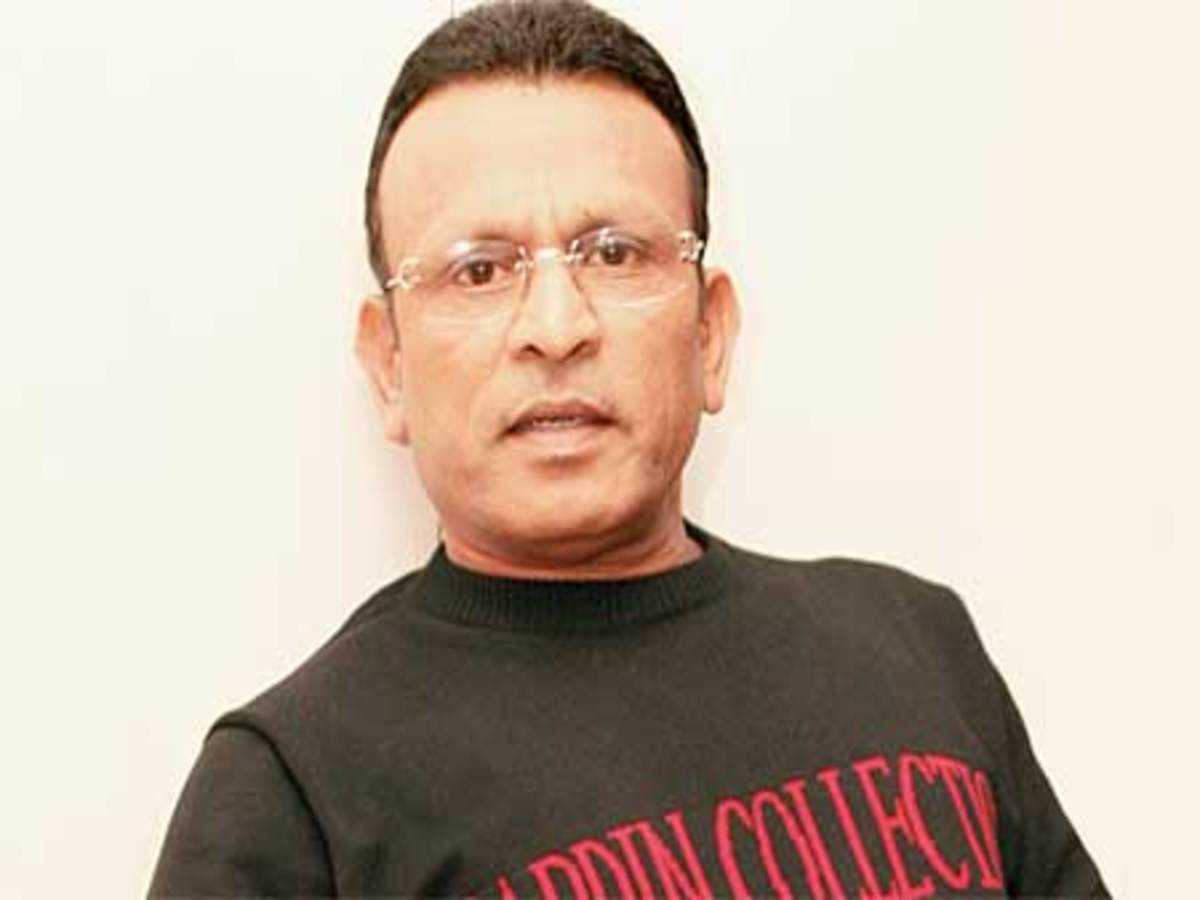 Annu also talked about how actors dream of earning a big name in the industry and then get frustrated when they fail to do so. 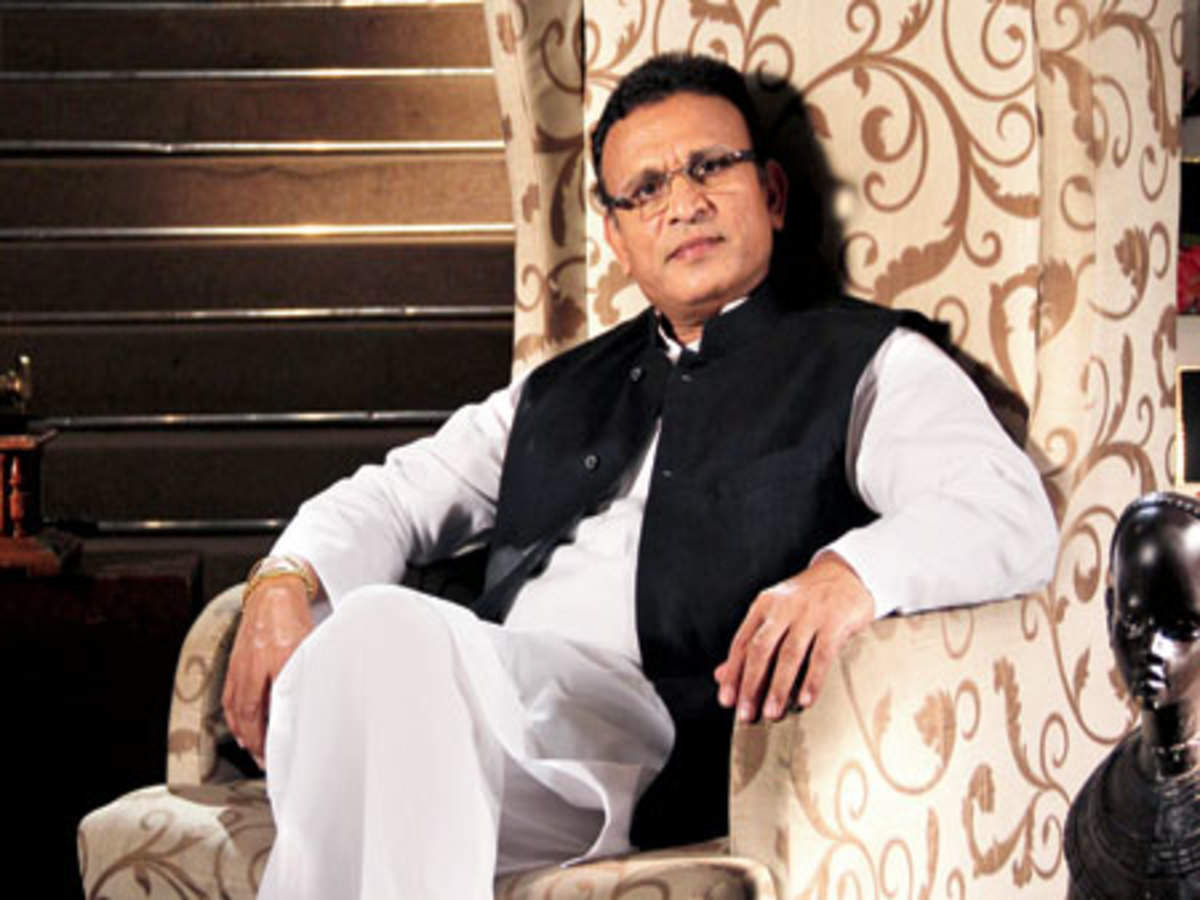 The ‘Vicky Donor’ fame actor said that even though he had gone through the struggles early in his life, he still considers himself a strugler. 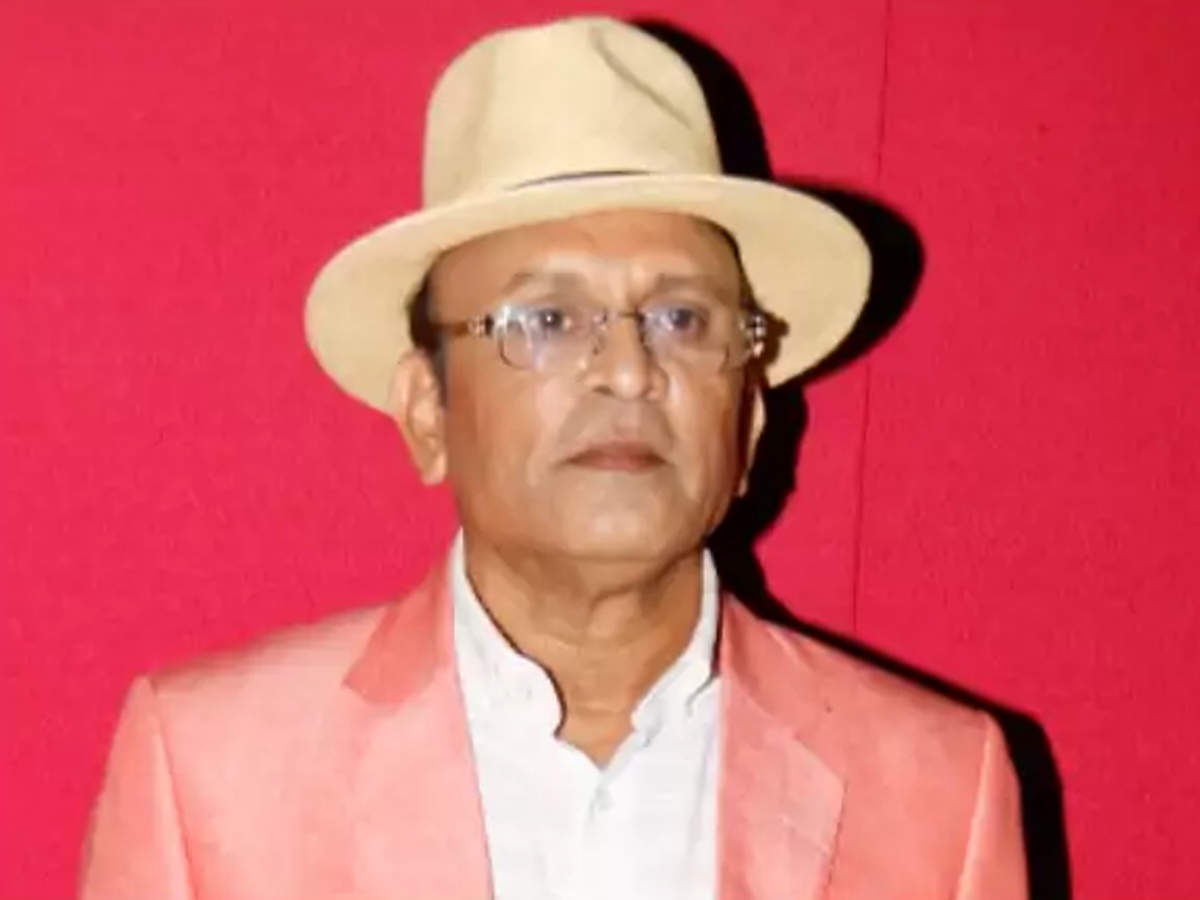 Annu advised the young actors that they should not try to be Shah Rukh Khan, Salman Khan or Hrithik Roshan. 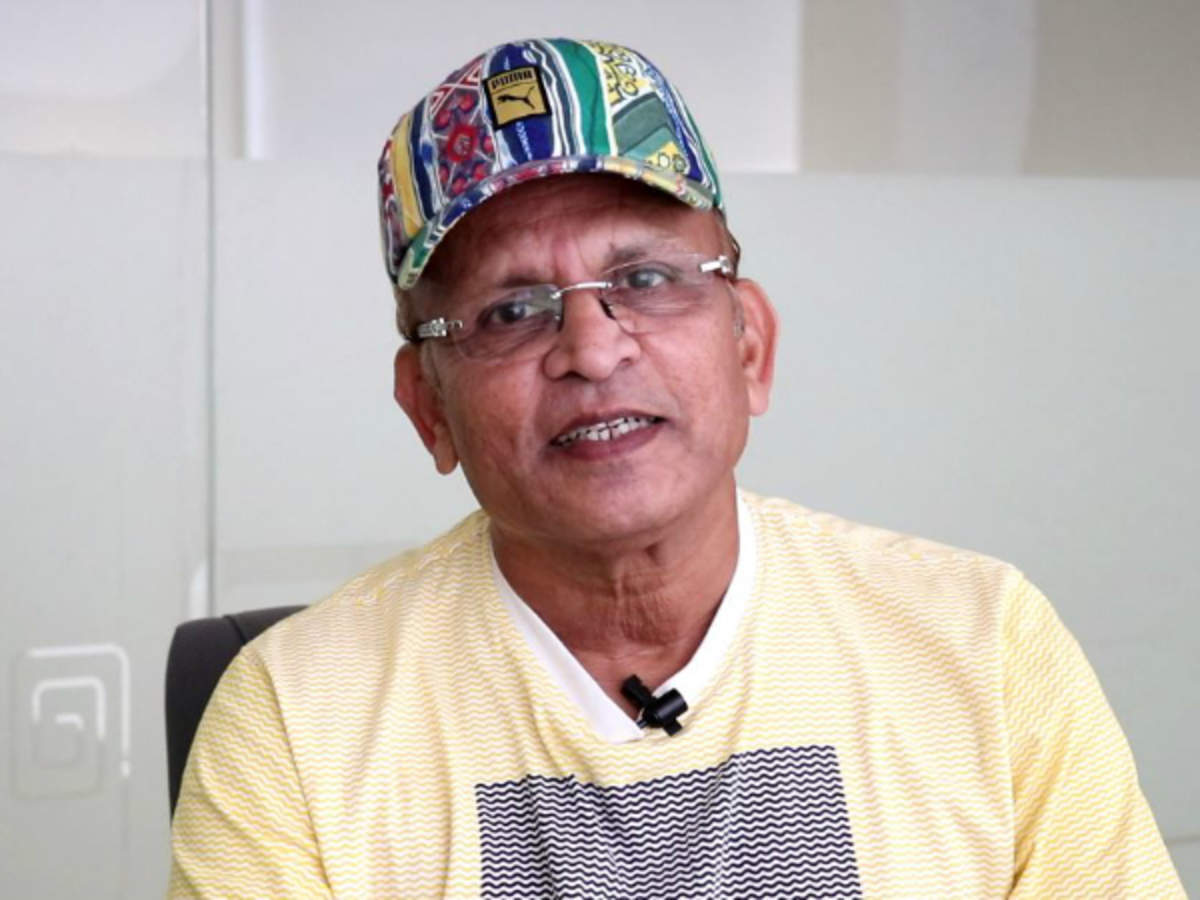 According to Annu, history bears witness that Clones become clowns. Everyone and his or her journeys are unique. If someone is also talented and the audience does not like it, then there is no benefit.