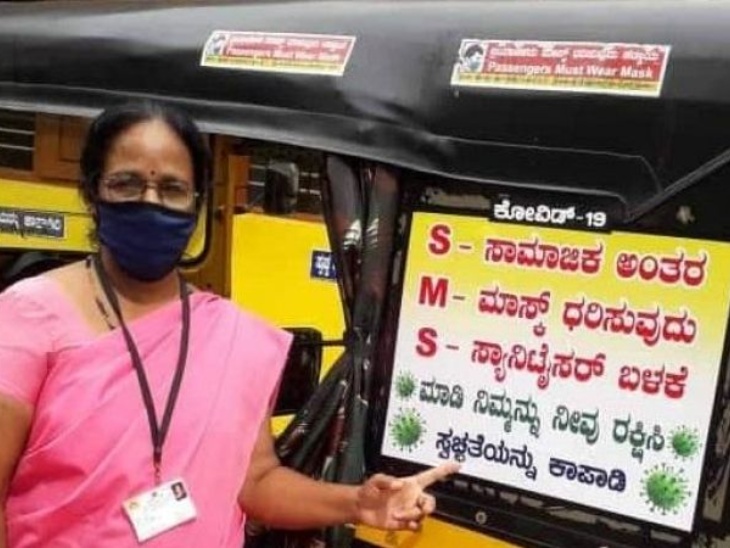 Arsha Worker Rajiv of Udupi district of Karnataka took a pregnant woman safely in her auto rickshaw to a government hospital located about 20 km away in the middle of the night. The very next day the pregnant woman gave birth to a baby girl.

In Purnankila village of Udupi, Rajiv called the people of the village at midnight and told that the pregnant woman is not well. He needs to be taken to the hospital immediately. Realizing the seriousness of the case, Rajiv himself reached the auto driver’s house and took her to the hospital in an auto. 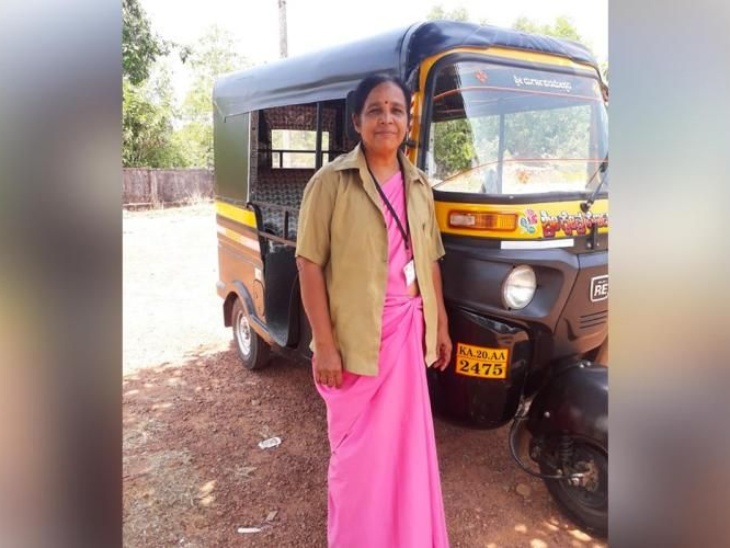 Rajiv has his own auto which he uses to meet his financial needs. Twenty years ago, Rajeev learned to drive an auto from her husband. Five years ago, her husband suffered brain hemorrhage and left the world. 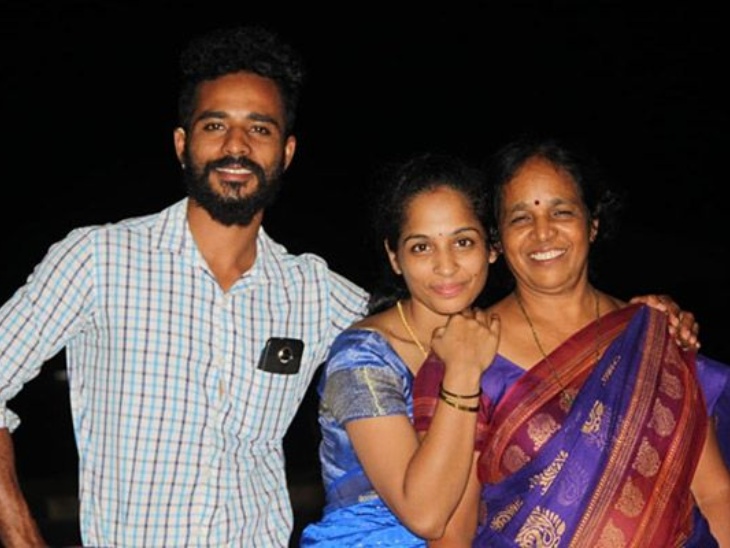 His work has also been tweeted by Vice President Venkaiah Naidu himself. Rajiv Parnakila is also the ambassador of the Swachh Bharat Mission of the Gram Panchayat. She says my financial situation is not good. But still I try to help others.

My son studied at the Industrial Training Institute. He is currently looking for a job. My daughter is a nurse. She lives in Mumbai with her husband after marriage. Of all the money I earn, I save some money and spend it in activities like helping pregnant women. 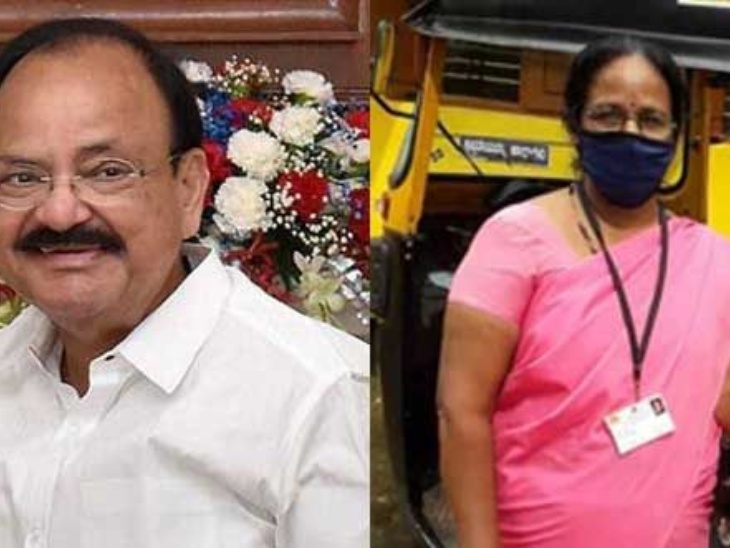 Rajiv drives an auto from morning to night to make a living. This woman has put a poster on her auto. Through this, she recommends staying indoors to avoid an outbreak of the corona virus.

The humanitarian sympathy of Asha Health worker Smt. Rajvi of Udupi district of Karnataka is exemplary and praiseworthy. At 3 o’clock in the night, he took a pregnant woman in her auto rickshaw to the hospital.https://t.co/ZMeocOLfUK