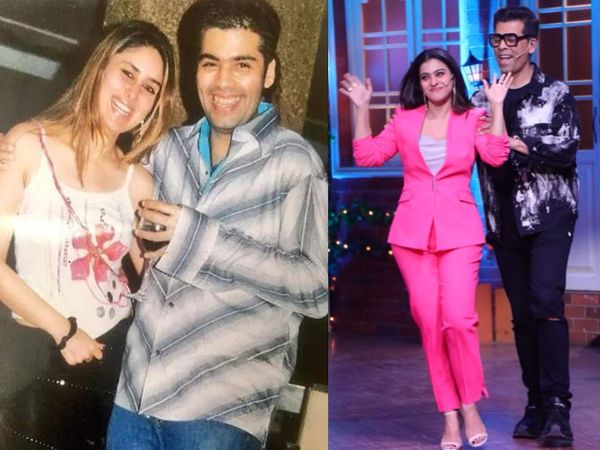 Bollywood filmmaker Karan Johar is in the news due to his differences with Karthik Aryan. Although Karan and Karthik have not spoken about their differences, it is said that due to the creative difference during the shooting of ‘Dostana 2’, Karthik’s Karan has quit from the film. Not only this, Karan has also unfollowed Karthik on Instagram. 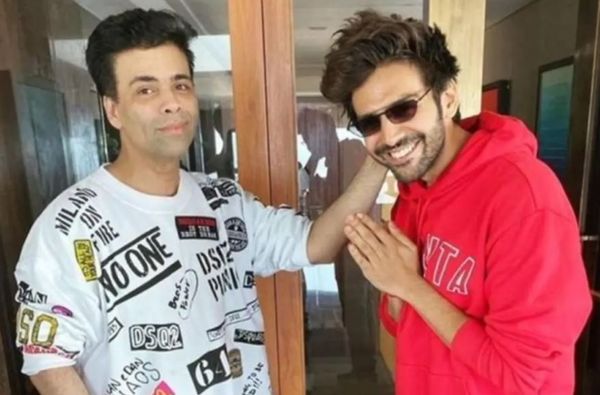 Shooting of ‘Dostana 2’ with Karthik had been done a lot, but due to his removal from the middle, there are reports of Karan suffering a loss of around 20 crores. By the way, this is not the first time Karan has come into the limelight due to a feud with a star, even before he has been messed up with some stars, which he himself revealed.

Karan-Kajol’s relationship had deteriorated once

In 2016, Karan’s film ‘Ae Dil Hai Mushkil’ and Ajay’s film ‘Shivaay’ were clashed. During this, Ajay accused Karan by tweeting that he had given money to Kamal R Khan to tweet against ‘Shivaay’. During that time, Kajol had broken years old friendship with Karan by supporting Ajay and retweeting that tweet.

Karan wrote in his book, “It’s over and she can never come back to my life. I don’t think she wants to come too. I never want to do any work with her as a unit. She is one of those people Se who was a matter to me. But now everything is over. I don’t even want to give him a part of me, because he has killed even the smallest part of my 25-year-old emotion that is in my heart for him Were.”

After this incident, Karan did not even talk to Kajol for years and their friendship broke down but then Karan realized his mistake and apologized to Kajol. 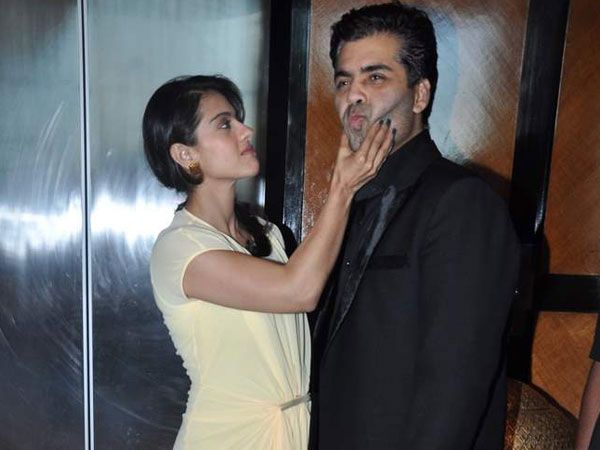 In an interview, Karan said, “I said a lot after the fight with Kajol. Today when I think about those things, I think I said all those things in anger. I should have kept all those things to myself. I think that there are some relationships in life that are very close to your heart, if they deteriorate, then you should talk face to face. I made a big mistake by bringing this fight to public. ‘

The first message was sent to Kajol

Karan further says, “If I tell you honestly, when my children (Ruhi and Yash) were born, then Kajol was the first person to whom I sent the message. I wrote to him that you do not need to reply to this message, but I do not want you to see pictures of my children in newspapers or online. After this, Kajol immediately responded that these children are very beautiful and I sincerely hope that the love that my children give me, these children will give to you. ‘ 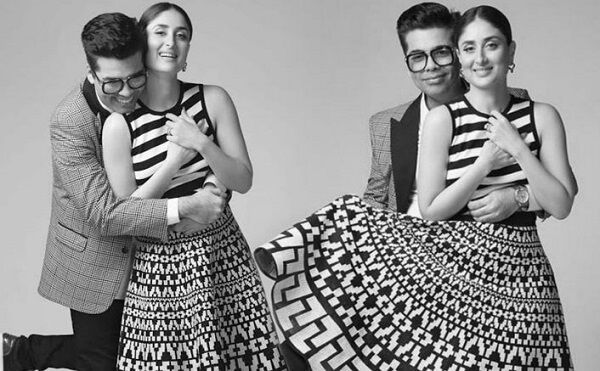 Karan has also got into a fight with his best friend Kareena Kapoor, whom he mentioned in his biography ‘An Unsweetable Boy’. Karan had said that he wanted to take Kareena in the film ‘Kal Ho Naa Ho’ but Kareena demanded a fee equal to Shah Rukh Khan. Karan did not agree to fulfill his demand and he took Preity Zinta into the film after Kareena’s refusal.

After this whole affair, Karan and Kareena did not talk for almost a year and their years old friendship was broken. Both parties also used to ignore each other. Then, after Karan’s father Yash Johar was feeling ill, Kareena came to know about Karan’s well-being. Meanwhile, both of them got rid of their grievances and then they became friends.