The coronavirus epidemic has severely affected people’s livelihoods, causing millions of youth unemployed worldwide. In this time of crisis, there are many young people who are finding new ways of working.

One such method has also been discovered by 27-year-old Bijalakshmi Tongbram. They are looking for employment opportunities by making threads from lotus flower stalks.

Manipur: 27-yr-old woman starts venture to make yarn from lotus stalks at a village in Bishnupur district. Bijayashanti Tongbram says, “I got the idea from an elder, did research on my own & was able to produce yarn out of lotus stalks. Before this, I tried making lotus tea.” (09.09) pic.twitter.com/CXkchn5PH6

Bijayanthi Tongbram is doing this with her small team. He got the idea of ​​this work from an elderly woman. Then he himself found out about how a thread can be made from a lotus stalk.

She has also made tea of ​​lotus flowers before making thread from lotus flower stalks. Once her tea experiment is successful, she is once again using these flowers to make thread. 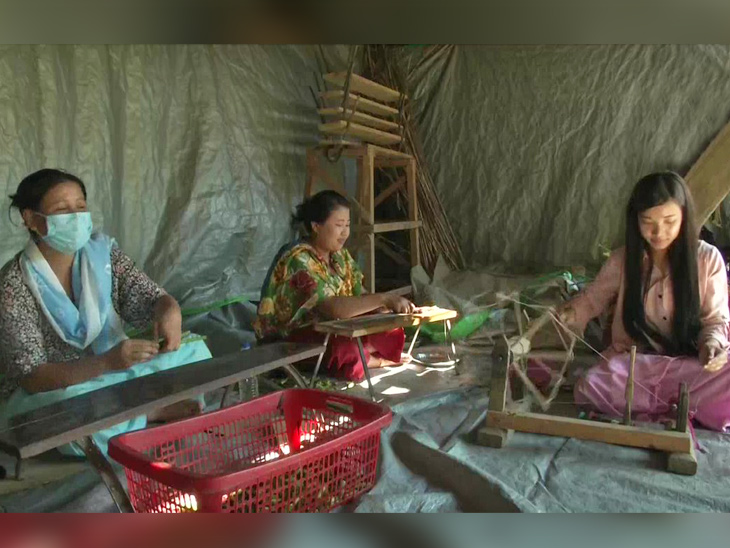 She wants the government to help them in pursuing this start up idea so that they can provide employment to more women through this work.

Beauty News In Hindi: These luxury ingredients will give festive glow...