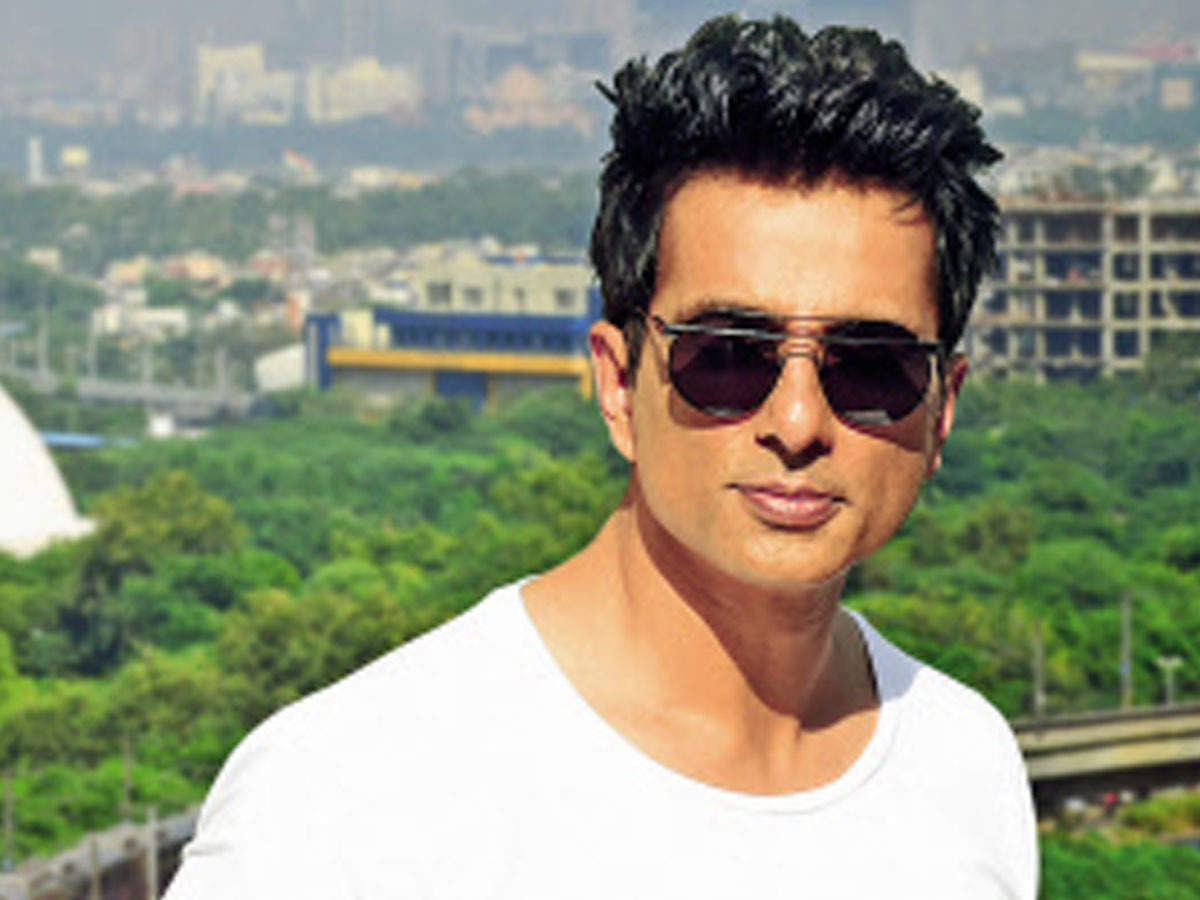 Bollywood actor Sonu Sood greatly helped the migrant laborers during the lockdown. Their help continues in different ways for the people. This is the reason why Sonu has become more popular these days among the common people.

Sonu listens to people on Twitter and tries to help them as much as possible. In view of this, there are also many users who make strange demands from them. Recently once again this happened.

Twitter user demand
Actually, a user named Ankit tagged Sonu Sood on Twitter, writing, ‘Sir, this time we have to contest the assembly elections from Bihar (Bhagalpur) and win and serve. Just Sonu sir, you just get me a ticket from BJP.

Sonu Sood’s answer
To this, Sonu smilingly replied, “I don’t know how to get a ticket except for a bus, train and plane ticket. My brother.” Next, he made a hand connecting emoji.

Yami Gautam opens up about her incredible 9-year Bollywood journey, says ‘the feeling is...

Anusha Dandekar reacts to breakup rumours with Karan Kundra: I know who has gone...

See Before & After Photos – eBioPic