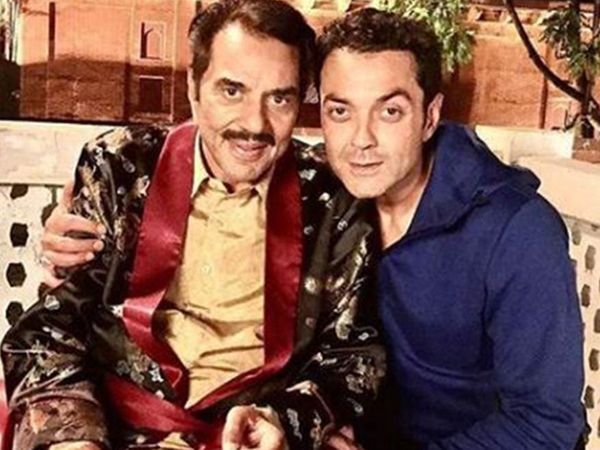 2020 proved to be a great one for Bobby Deol. OTT projects such as Class of 83 and Ashram revamped Bobby’s film career once again. Bobby not only got the love of the audience but he was also awarded the Best Actor Award at the Dadasaheb Phalke International Film Awards. Bobby is happy to get the award but he said in an interview that getting the award is not necessarily so. 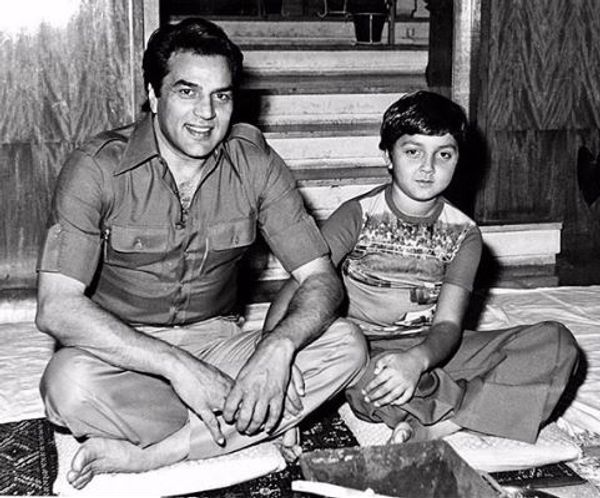 Father did not get award

Bobby gave an example of his father Dharmendra’s career, saying, ‘My father who is a legend, he did not get the single best actor award in his life. I grew up seeing this. I don’t think they need it. He got so much love from the people, I think this is his award. If he gets the award, then the fans are happy.

On receiving the award himself, Bobby said, ‘As an actor I want to enhance my talent so that I can give my best. I would like to thank the fans who made this possible. Bobby said, ‘Now people see me as an actor in a different way than before’.

Bobby made his Bollywood debut with ‘Barsaat’

Bobby made his Bollywood debut with the film ‘Barsaat’ released in 1995. However, his film could not do much. After this, Bobby also gave many hit films like ‘Gupt’, ‘Soldier’, ‘Badal’ and ‘Scorpion’ in the early decade of his career. Many of Bobby’s films were released after these films, but not all of them did well. After which there was a decline in Bobby’s career graph. He was also reduced to receiving film offers.