Action films are loved as much as romance and comedy-rich films get love. The specialty of action films is that it entertains from young children to young people. Action films require an action director. There are many action directors in Bollywood, who won the hearts of people with their excellent work and now their sons are attracting attention from acting. 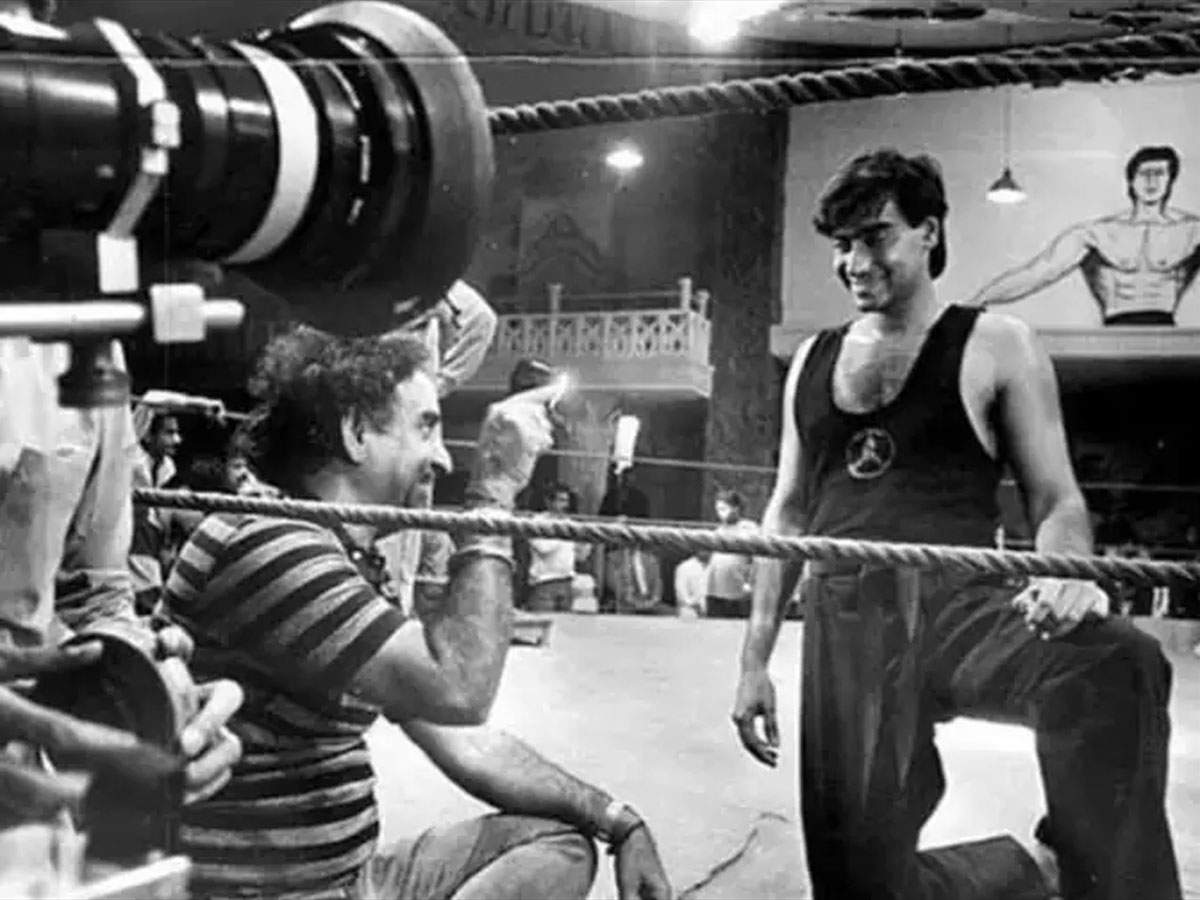 Ajay Devgn’s father Veeru Devgan was one of the stuntman, action choreographer and film director of the film world. He choreographed more than 80 films in his career. The film started in the year 1974 with the movie Roti Aapda Aur Makaan. Viru Devgan directed his son Ajay Devgan’s 1999 film ‘Hindustan Ki Kasam’. Ajay Devgan is also known for his action films. 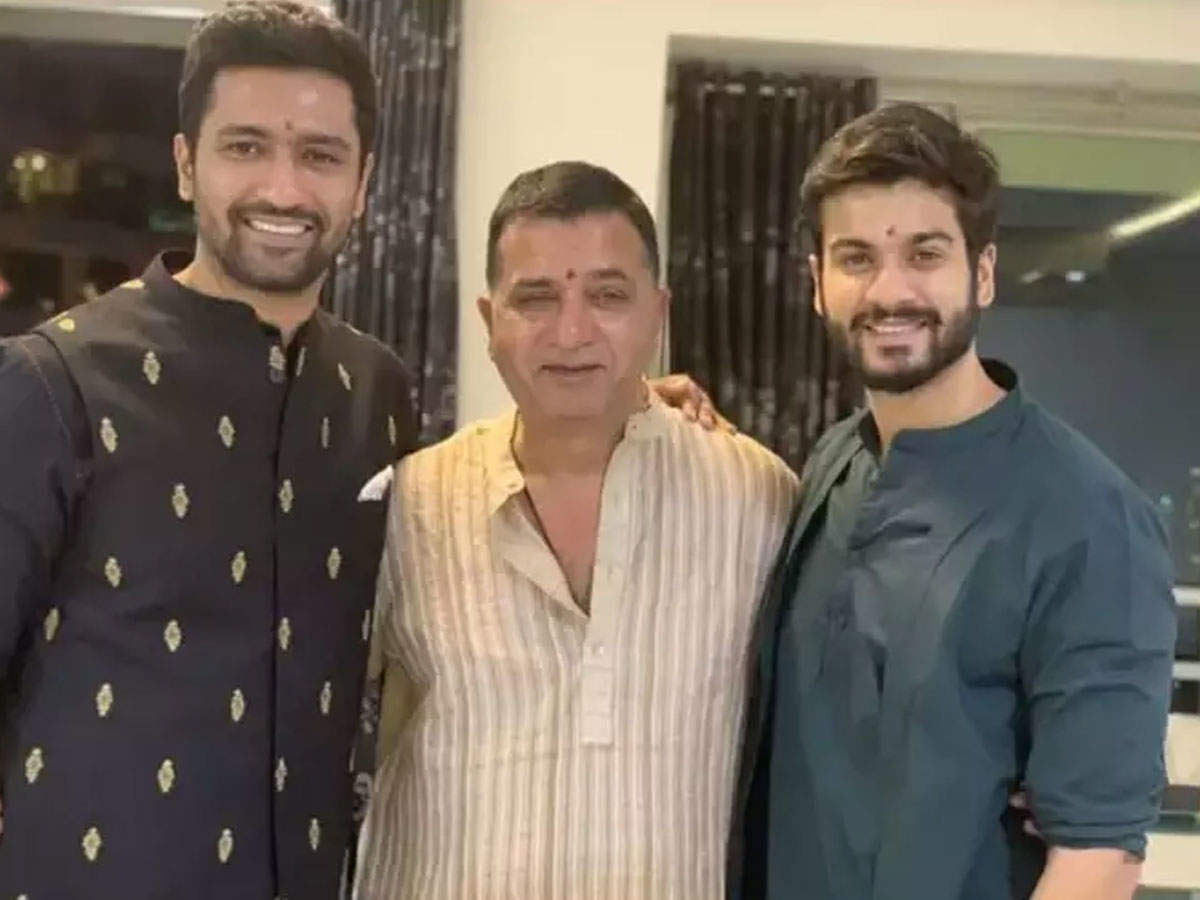 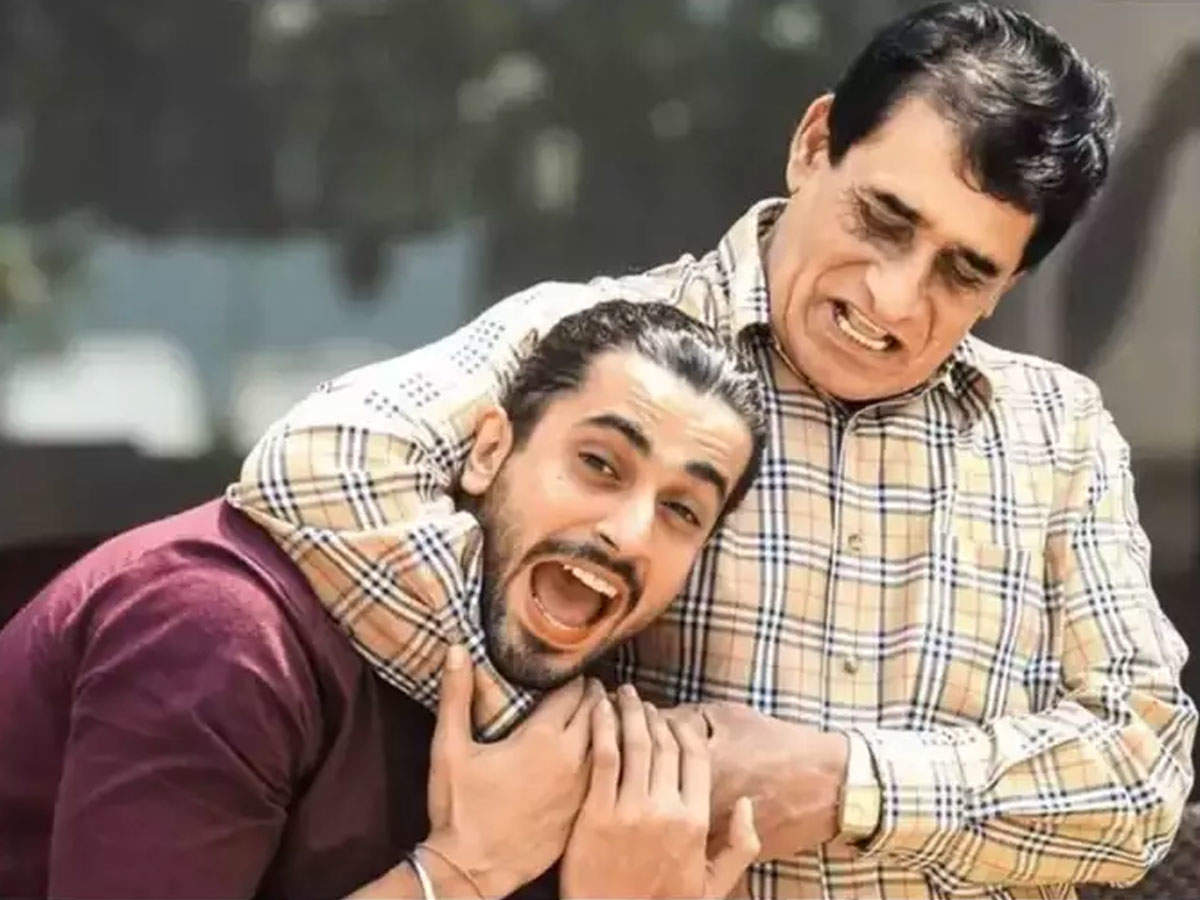 Actor Sunny Singh’s father Jai Singh Nijjar has acted as an action director in films like ‘Gangajal’, ‘Bhoomi’, ‘Chennai Express’, ‘Sigham’, ‘Shivaay’. Sunny Singh recently told in an interview that his father is still very fit and for this he does yoga. At the same time, Sunny Singh is known for films like ‘Sonu Ke Titu Ki Sweety’. 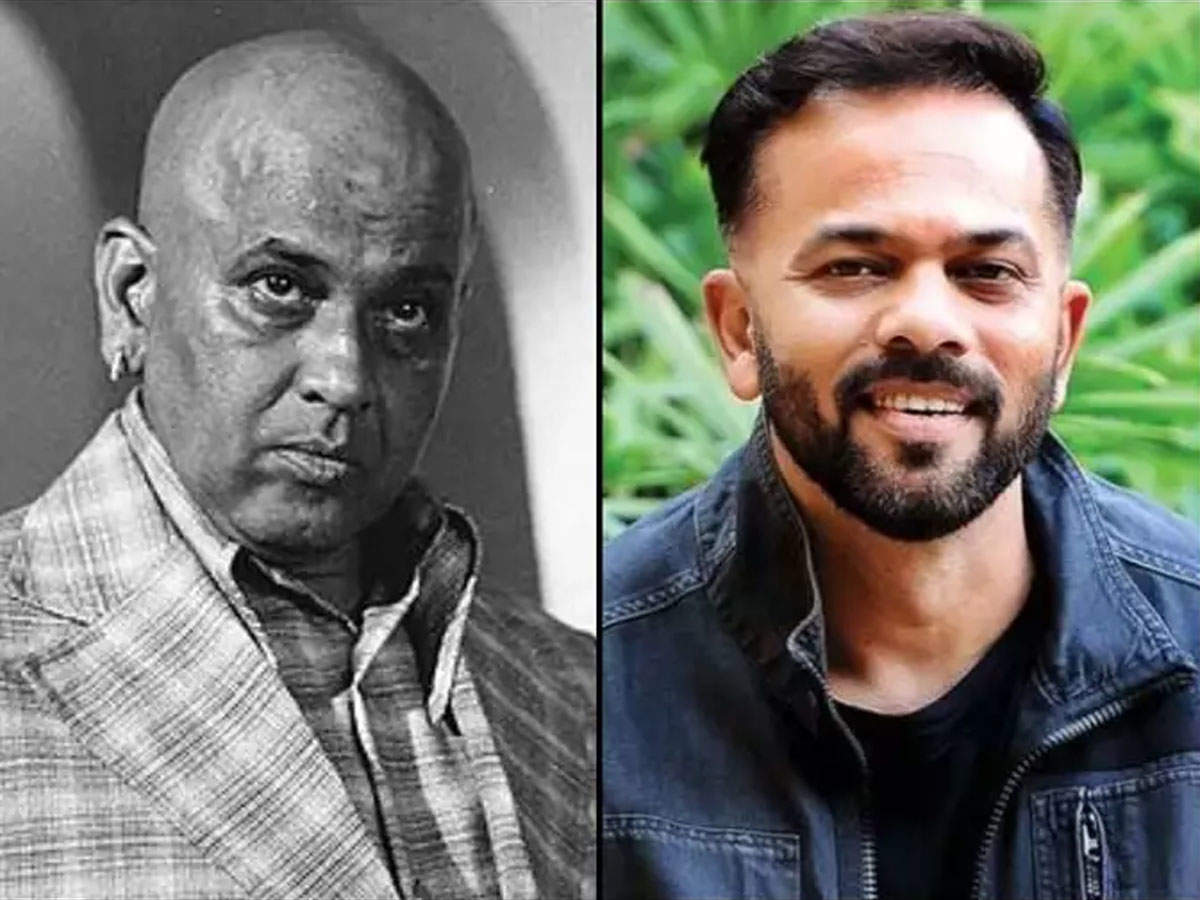 MB Shetty, father of film director Rohit Shetty, has been a well-known stuntman and action choreographer of cinema. He started his career as a fight instructor. MB Shetty has choreographed the action scenes of Villain’s characters in 700 films including ‘Dawn’, ‘Deewar’. At the same time, Rohit Shetty is also known for making an action film in Bollywood.

When I will be able to add audiences on my own,...