Superstar Salman Khan has invested in the short-form video app ‘Chingari’. The Bengaluru based company announced this on Friday. “It is a matter of great pleasure that Salman has come on board as our global brand ambassador and investor. We are confident that our association will take the spark to greater heights in the future,” the company said. However, it has not been revealed how much money Salman has invested in this company. The app currently has 56 million users in India. 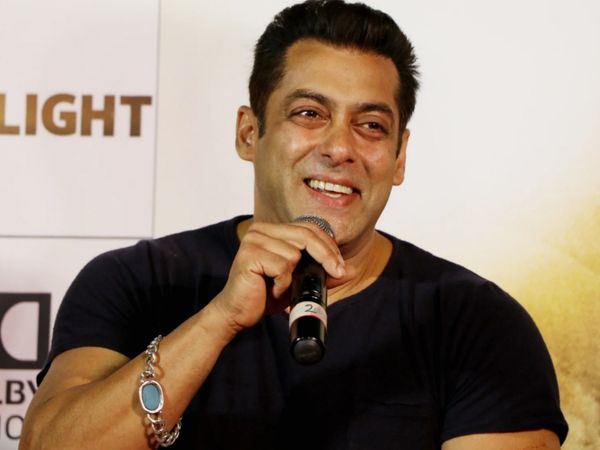 2. Kangana Ranot’s ‘Thalaivi’ first song ‘Chali Chali’ released
Former Tamil Nadu Chief Minister J.J. Jayalalithaa’s biopic and Kangana Runot starrer ‘Thalaivi”s first song’ Chali Chali ‘was released on Friday. This song written by Irshad Kamil is voiced by Sandhavi Prakash. While its composer is Sandhvi’s husband GV Prakash Kumar. Kangana shared the song on social media and wrote, “Everyone is aware of Amma’s unmasked grace and her stunning screen presence. Be a witness to the pomp from her cinema to becoming CM.” Directed by AL Vijay, ‘Thalaivi’ will be released on 23 April.

3. Rashmika starts shooting for ‘Goodbye’, Amitabh will join from tomorrow
The shooting of Balaji Telefilms and Reliance Entertainment’s upcoming film ‘Goodbye’ has started from Friday. The film is being directed by Vikas Bahl and starring megastar Amitabh Bachchan and South India sensation Rashmika Mandana in the lead roles. Rashmika has started shooting with the Muhurta shot of the film on Friday. While Amitabh will be a part of this schedule from April 4. According to the reports, the story of the film has been woven around the father-daughter relationship.

4. Teaser out of Shweta Tiwari’s daughter ‘Palak’ debut film
The teaser of Shweta Tiwari’s daughter Palak’s debut film ‘Rosie: The Saffron Chapter’ has been revealed. Makers shared this on social media, stating that the film has reached the final schedule. Arbaaz Khan has been cast as the coop in it. Also Mallika Sherawat will also play an important role. The teaser of this horror thriller film, directed by Vikas Ranjan Mishra, does not have visuals. But it has been said that it is inspired by the Satyaghat incident. The film will be released soon.

5. Huma Qureshi’s web series ‘Maharani’ inspired by Rabri Devi’s life
Huma Qureshi will appear in Subhash Kapoor’s upcoming political drama ‘Maharani’, which will be released on the OTT platform. According to reports, this web series is inspired by the life of former Bihar Chief Minister Rabri Devi. This web series, which is going to be made in many seasons, will tell about the ups and downs of the Queen’s political career. Subhash Kapoor is producing the web series and as director he has taken on-board debutant Karan Sharma. 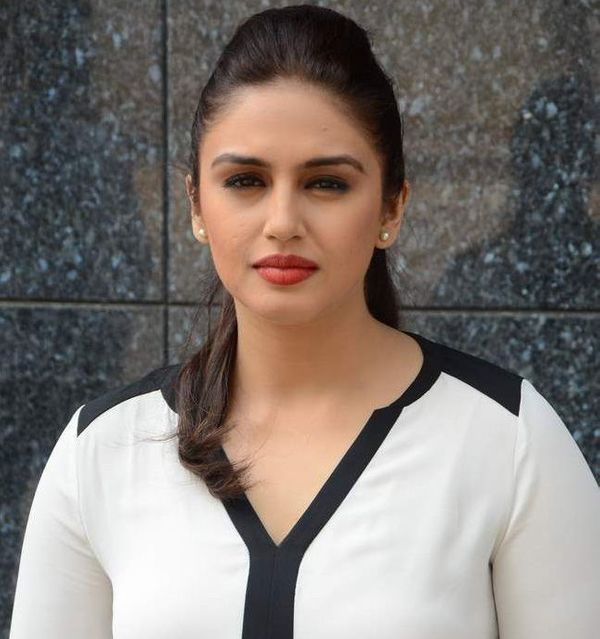 6. Ayushman, the lover of Assam’s red tea, started taking his home too
Ayushmann Khurrana has recently returned after shooting in North East. The places and residents there have left a very deep impact in their mind. They are not getting out of it. Speaking to eBioPic, he said, “I have no words to explain the impact of the North-East. I am glad that we came to shoot in the North-East, because seeing some new things there, I understood it. Came to see how wonderful India is. ” Ayushmann has become a fan of Assam’s popular Red Tea Chuski. He says, “I started drinking red tea every day on the set and brought it home too.” Whenever I miss North-East, I make myself a cup of red tea. “ 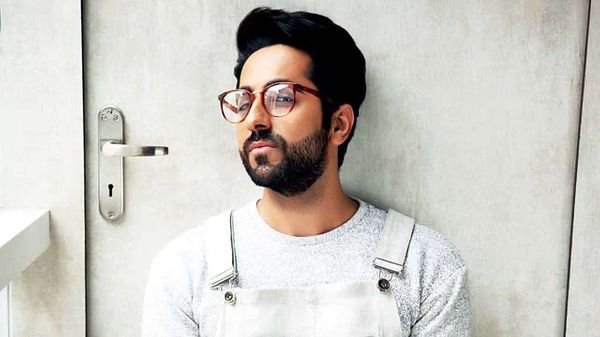 Cardi B Wears No Makeup In ‘WAP’ Behind The Scenes Video:...