Anupam Kher has dropped out of the American medical drama ‘New Amsterdam’. In this show of NBC Network, he was playing the role of Dr. Vijay Kapoor. Two seasons of the show have arrived and the third season is underway, showing hospital staff battling the corona crisis. The latest episode of the show showed Dr. Vijay resigning from the hospital. It is believed that Anupam decided to leave the show due to cancer detection of his wife Kiran Kher. A few days ago, Anupam himself reported on social media that Kiran is suffering from a disease called multiple myeloma, which is a type of blood cancer. 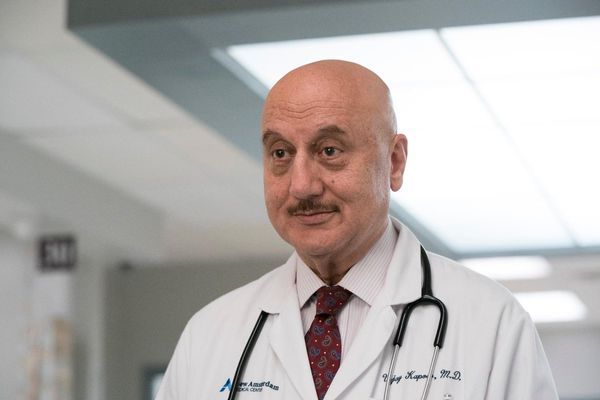 2. Appeal of Abhishek Bachchan – Apply mask for the safety of your loved ones
Amid growing cases of Kovid and a 15-day Corona curfew in Maharashtra, Abhishek Bachchan has appealed to his fans to apply masks. Abhishek, who recently appeared in Harshad Mehta’s life-inspired film ‘The Big Bull’, shared a photo of himself on social media, in which he is seen wearing a mask. In the caption, he wrote, “Please please please put on your mask. If not for yourself, it is only true for your family, elders, friends and loved ones.” Abhishek is in Lucknow these days. He had gone there to shoot for his upcoming film Tenth, a schedule of which has been completed in Agra.

3. Work started on the third season of the web series ‘Delhi Crime’
While viewers are waiting for the second season of the web series ‘Delhi Crime’ to be telecast. At the same time, according to the latest reports, work has started on its third season as well. National Award-winning writer-director Sudhanshu Sariya has been given the responsibility of writing ‘Delhi Crime 3’. It is being told that the first season where Nirbhaya was based on gang rape and murder. At the same time, both upcoming seasons will also be based on real life crime. 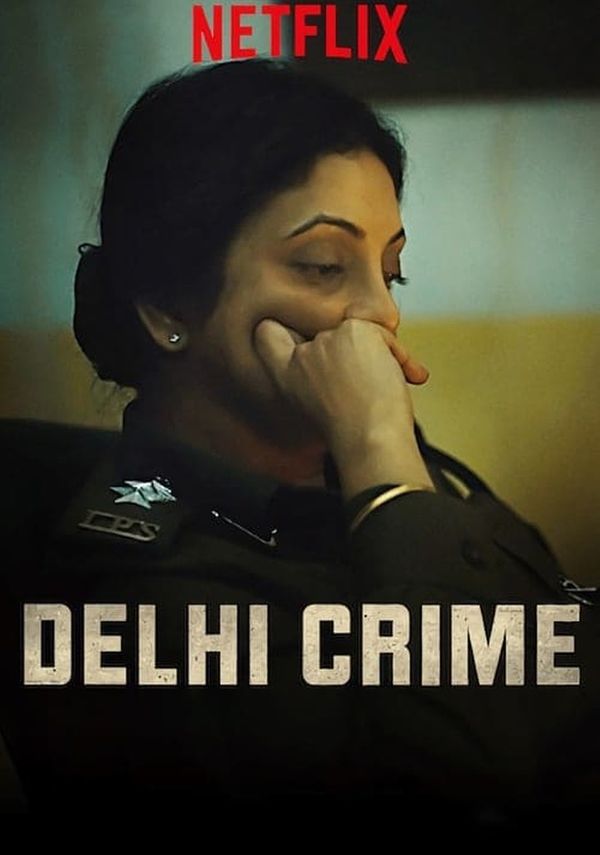 4 Ayushman Khurana became Ambassador of International Smartphone Brand
Ayushman Khurana has been named India’s brand ambassador by global premium smartphone brand Techno. The company announced this on Thursday. Ayushmann will promote the company for one year. In a statement, Ayushmann said, “I look forward to this association with the smartphone brand named Techno, which has been trying to break down barriers since the beginning to provide true value to Indian customers.” In general, I understand the importance of import and perfection to our audiences. “ 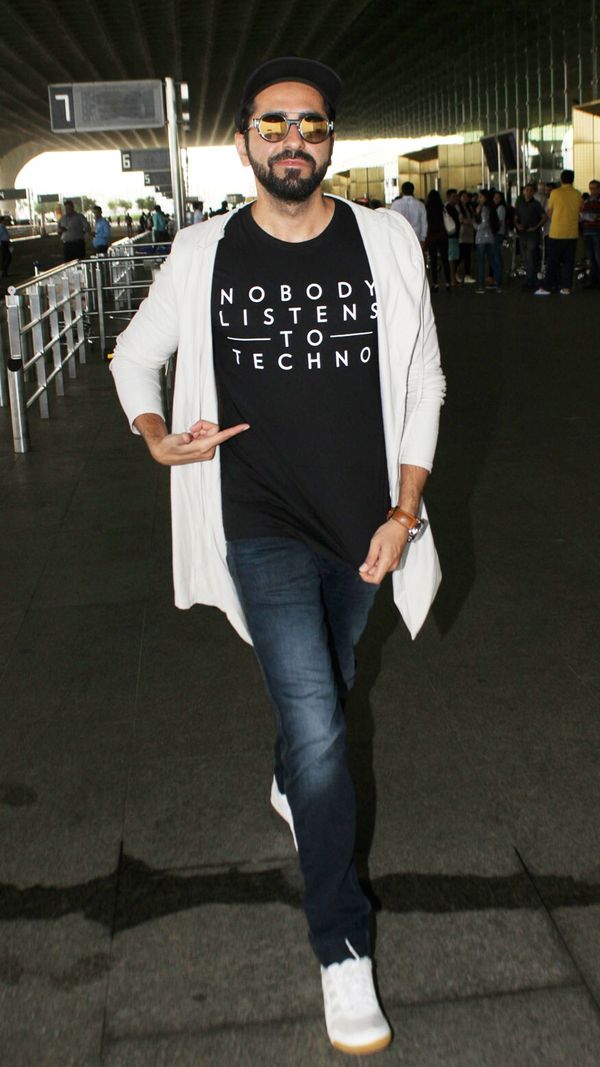 5. Kicha Sudeep’s ‘Vikrant Rona’ to be released on August 19
The release date of Kicha Sudeep starrer Kannada film ‘Vikrant Rona’ has come out. The film will hit theaters on August 19. The film will be released in 14 languages ​​and 55 countries. Not only this, the news is even that the film will be brought to the audience in 3D format. Directed by Anoop Bhandari, the film is produced by Jack Manjunath and Shalini Manjunath. Apart from Kicha Sudeep, Nirup Bhandari and Neeta Ashok will also play important roles in the film. 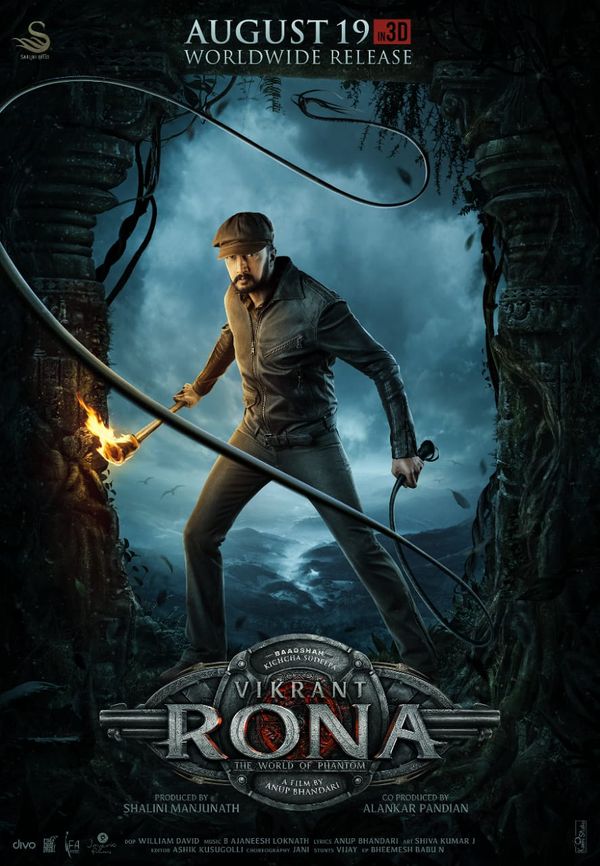 6. Waiting for Kovid positive land to come out of isolation
Kovid positive land Pednekar is the home quarantine these days. They are eagerly waiting to come out of isolation. Bhumi shared a photo of herself on social media and wrote, “I am waiting. Quarantine life.” After seeing his photo, social media users are praying for his early recovery. At the same time, the sister review of the actress wrote, “I am also waiting for you sister.” On April 5, Bhoomi told social media that he had undergone a Kovid test after feeling mild symptoms, which has been reported positive. Bhoomi recently completed shooting for the upcoming film ‘Badhaai Do’ with Rajkumar Rao, directed by Harshvardhan Kulkarni.

Rest in Peace Irrfan Khan: 10 popular songs of the versatile...