Briana Hill, who lives in Chicago, is graduating from Loyola University School of Law. She went to take a law examination during her 38-week pregnancy. When she was solving the online examination questions on the computer, she started a labor pen. In such circumstances, he did not have the option to leave the seat. If she got up from the seat, she could be accused of cheating. He could also be failed in the exam.

Anyway, during the online examination, students always have to be in front of the camera. Because of this, she stood in her seat. This woman dealt the first paper with an hour of labor pen. After this, when she got up from her seat, her amniotic sac was torn. This bag made of two fine membranes protects the baby in the uterus. 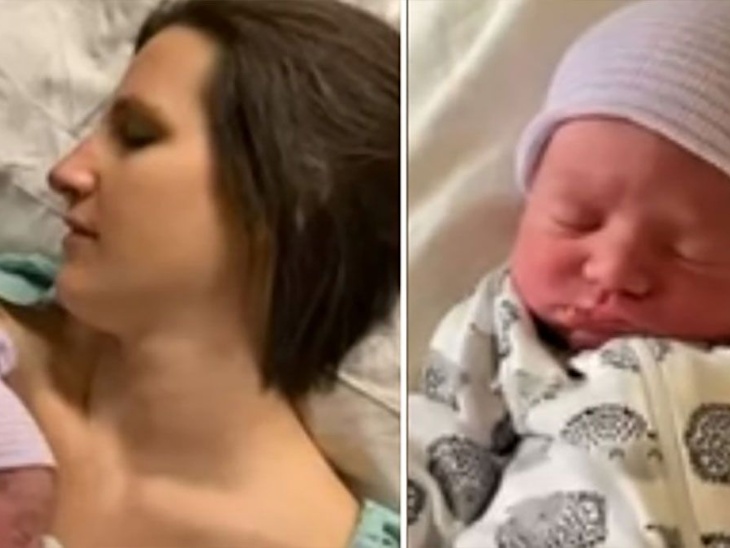 Briana said that after that I took a break and called my husband, midwife and mom. I was moaning in pain at that time. After that I again sat in the exam hall and gave the exam because the midwife had told on the phone that it would take time to reach the hospital.

Briana says that I used to joke at home that I would give my exam on the hospital bed. But I did not realize that my delivery would be like this. After the exam ended, she admitted to the hospital and gave birth to a son. 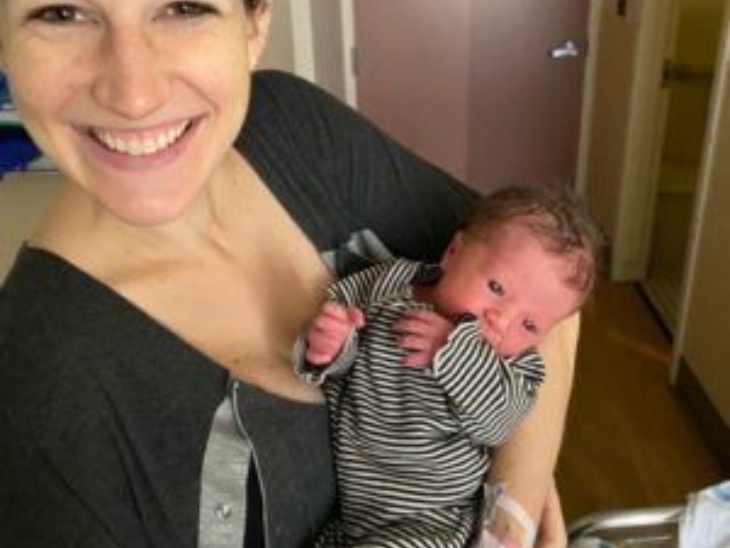 Briana had an exam on the second day after delivery. When he had told this to the hospital staff, he provided an empty room for Briana to do her exams online. A board of ‘Don’t disturb’ was also placed outside this room. She also took care of her son when he got a break during the exam.

From Anushka Sharma to Sonam Kapoor’s makeup style, inspiration can be...