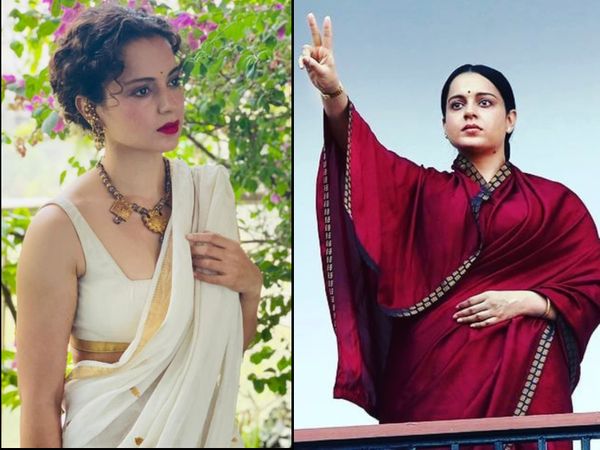 Kangana Runot’s upcoming film ‘Thalaivi’ will be released on the digital platform next month. Yes, if sources are to be believed, Amazon Prime Video has decided to release this film on May 23. The film will appear in three languages ​​Tamil, Telugu and Hindi.

That’s why the twist came in the plan
Sources close to it say – “The film was to be released in theaters on 23rd of this month (April) although the release date of Thalaivi was postponed due to the lockdown in many states of the country. Right now the theater does not seem to be getting better.” However, the makers have still not given up hope of releasing the film in theaters. They are hopeful that the situation will improve in May and the theaters will open up. They want to bring their film to the big screen first and then put it on the digital platform. But there is also a twist in this plan. “

Deal with Amazon for 45 to 50 crores
Amazon has purchased the digital rights of this film for less than what the makers expected. According to the source, the deal has been done for 45 to 50 crores as the makers wanted to bring it to the theater first instead of digital premiere. If they had already decided to release it on the OTT platform, the makers might have made some more profit.

Kangana had given notice of the postpone of the film’s release
A few days ago Kangana reported in one of her statements to postpone the release of Thalaivi. In which it was said that the film ‘Thalaivi’ is a multilingual film and it is also ready for release on 23 April in all languages. But, given the current situation, it is not possible to release it in all languages ​​simultaneously.

Yasmin Charlotte, a young teacher from Switzerland, has been wearing only...

Apple customers: Get to know these Microsoft 365 options to enhance...