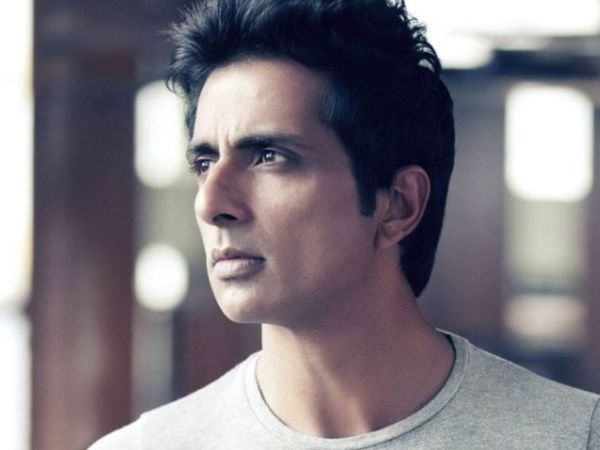 Sonu Sood, who is often seen playing the role of villain in Bollywood films, has emerged as an angel amidst the corona epidemic. Actors are trying every possible way to help people from the year 2020 till now. With the second wave of Corona beginning, Sonu had recently arranged for a late night bed for a man seeking help, although the person died due to Kovid. Sonu Sood’s heart is severely broken after the person’s death.

We tried our best – Sonu Sood

After the Daily Wagers, these days, Sonu Sood, who became the Messiah for the Corona victims, wrote to his social media account giving this information, I had got the person bedded in Ghaziabad at 1 o’clock last night. But just got the information that we have lost it. We tried to do our best, but sometimes life becomes very unfavorable. My heart breaks with hearing the requests of those families. Today is a new beginning, there are many lives here which have to be saved.

I got him a bed last night at 1am in Ghaziabad.But just got to know that we lost him.We tried our best, sometimes life is so unfair. My heart breaks listening to those pleading voices of the https://t.co/kySpmDg6NU is a new beginning, lots of lives out there need to be saved🙏🇮🇳 https://t.co/1qx02kQMp9

The name of the person who died was Rakesh Rawale, who was 61 years old. Kovid positive Rakesh had a CT score of 22/25, which was given a bed by Sonu Sood. Despite many attempts, that man’s life could not be saved.

Recently, a video of Sonu Sood’s phone is becoming very viral on social media, in which continuous messages notifications are coming on his phone. Sharing this, Sonu wrote, “At this pace, we are getting messages from India for help.” Trying to reach everyone. Everyone is requested to come forward. We need more helpers. Do whatever you can.

She herself has beaten Corona

Sushant’s fan made his wax statue, said- If family wants, I...