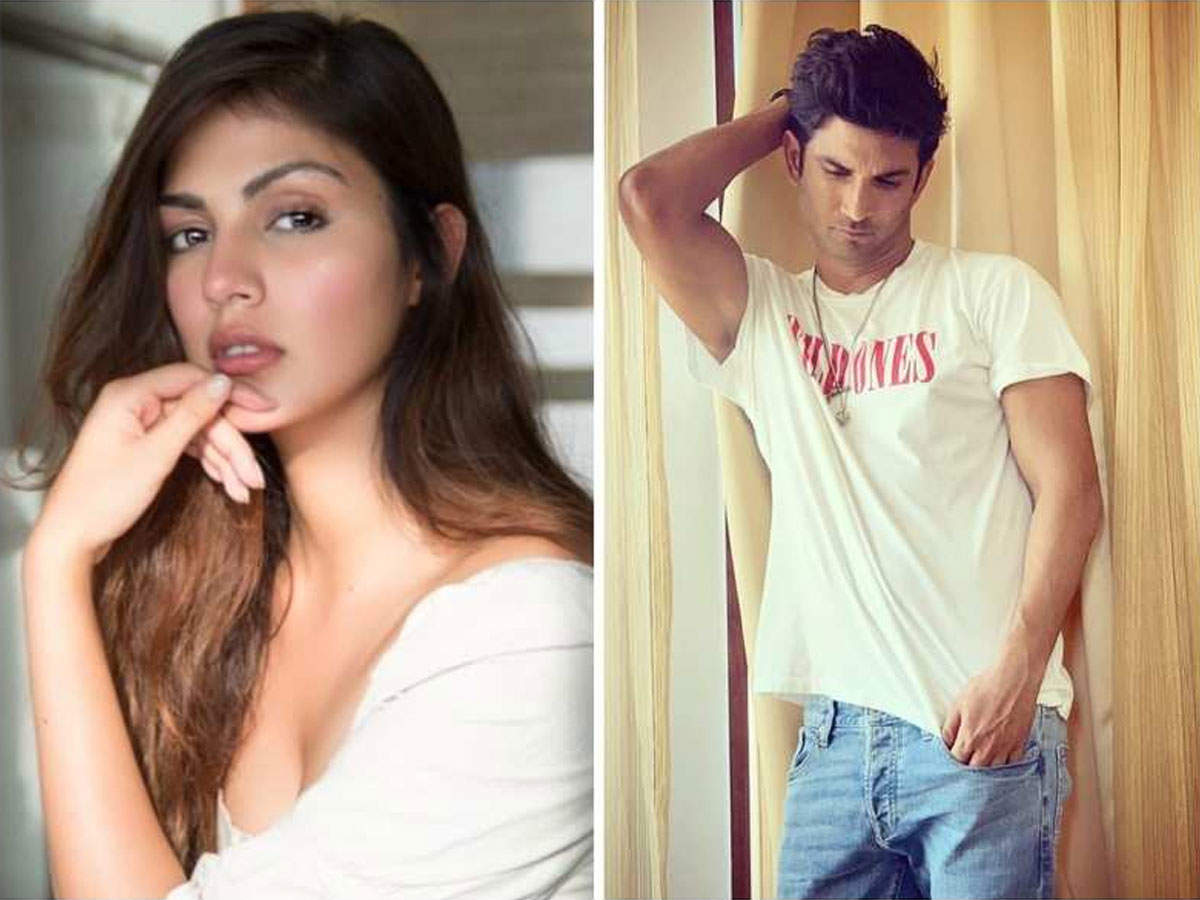 The Narcotics Control Bureau is actively investigating the drug angle in the Sushant case. Sushant’s former manager Shruti Modi and talent manager Jaya Saha were summoned on Tuesday. However, they have been sent back and the investigation has been halted. Actually, this step had to be taken as the SIT team became a member corona.

Bollywood News at eBioPic: In new video of Lockdown with the...