Corona virus continues to wreak havoc across the country. Its cases are increasing everyday. Now its outbreak has started on Bollywood and TV industry as well. Recently, news came that Amitabh Bachchan is also vulnerable to the virus. He himself gave this information on social media. By the way, not only Amitabh, in the last 34 hours, there are 11 such people associated with film and TV industry who have got symptoms of corona. Who are these syllables, here we are telling you … 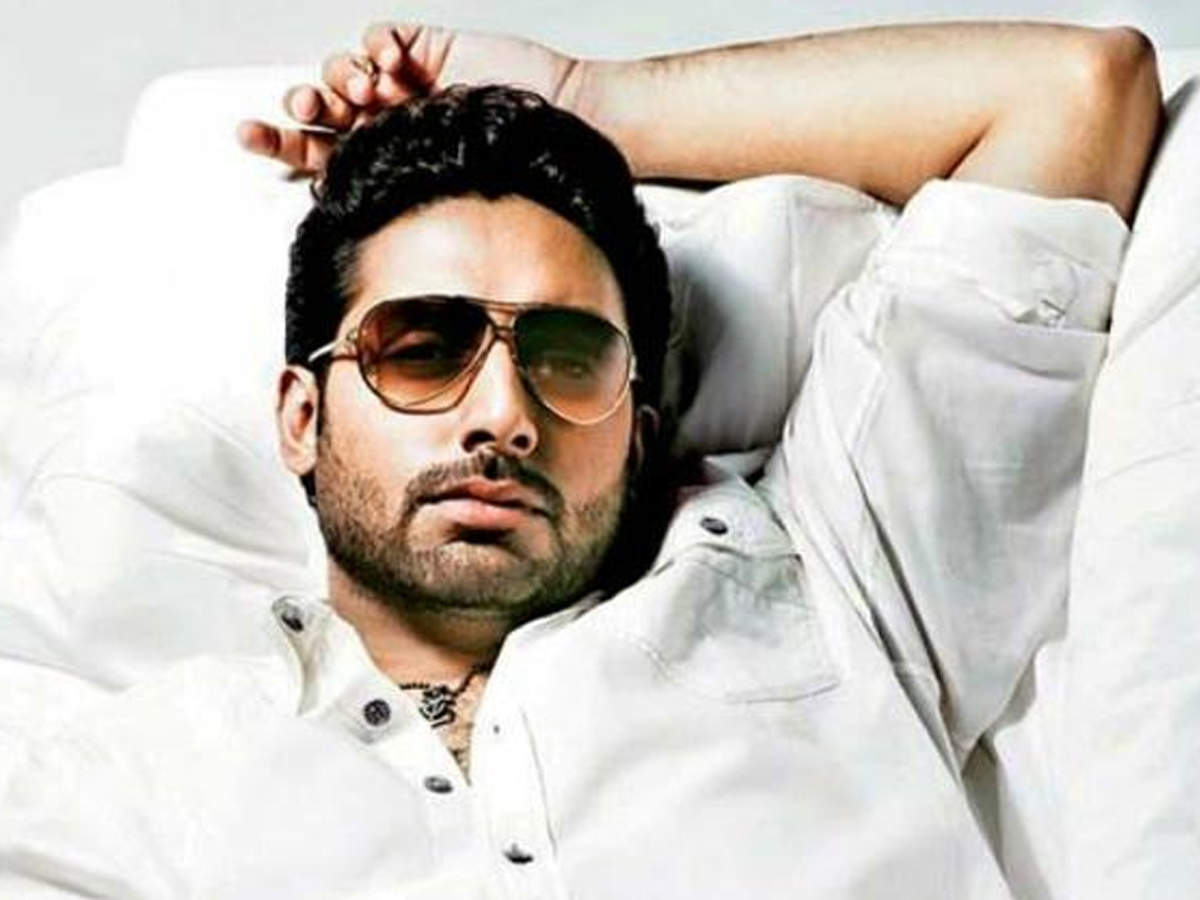 After Amitabh Bachchan, his son and actor Abhishek Bachchan also got the corona test done. His report also came positive. Junior Bachchan also gave this information on Twitter and said that those who were in contact with him should get their test done. Let me tell you, in the past, he went to dubbing studio for his web series ‘Breath’. 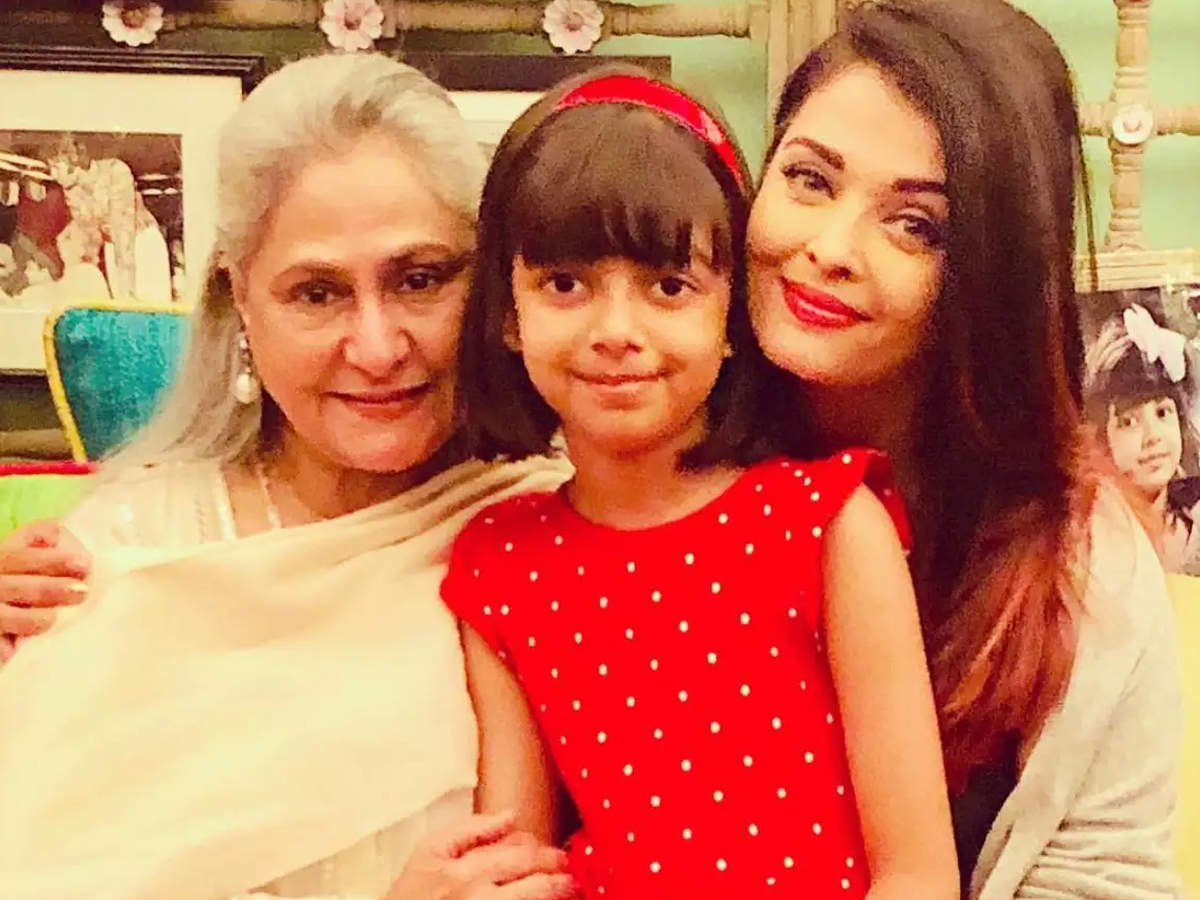 After Amitabh and Abhishek, there were reports that Aishwarya Rai, her daughter Aaradhya and Jaya Bachchan were also tested and the reports of all three have come back negative. However, after some time it became clear that Aishwarya and her daughter were found positive in the investigation of Aaradhya. After this, a period of worship began for the protection of the child family across the country. 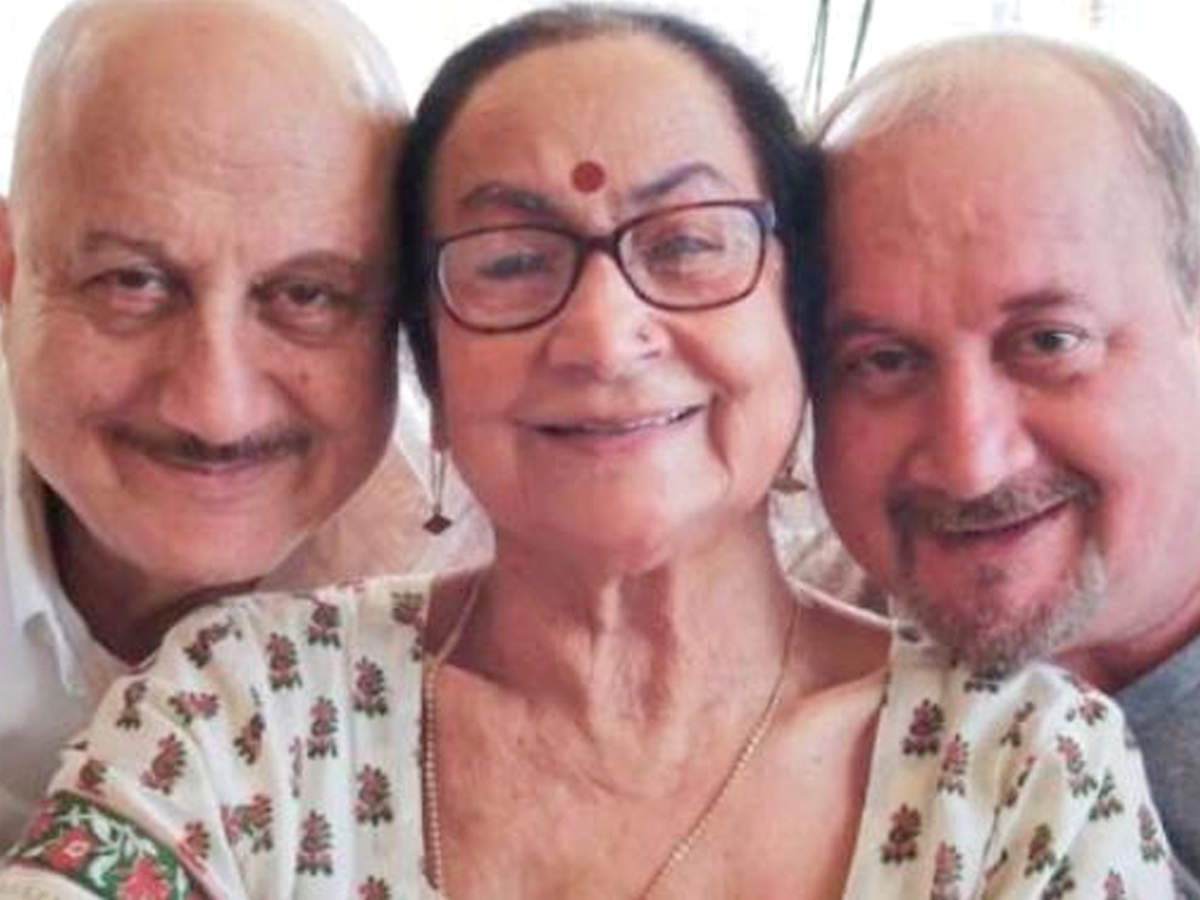 Meanwhile, the news came that the family of well-known actor Anupam Kher has also been hit by the corona virus. The actor himself gave this information through a video on Twitter. He told that mother Dulari Kher and brother Raju Kher have also been found to be Corona positive. Apart from this, his sister-in-law and niece are also infected with the virus. 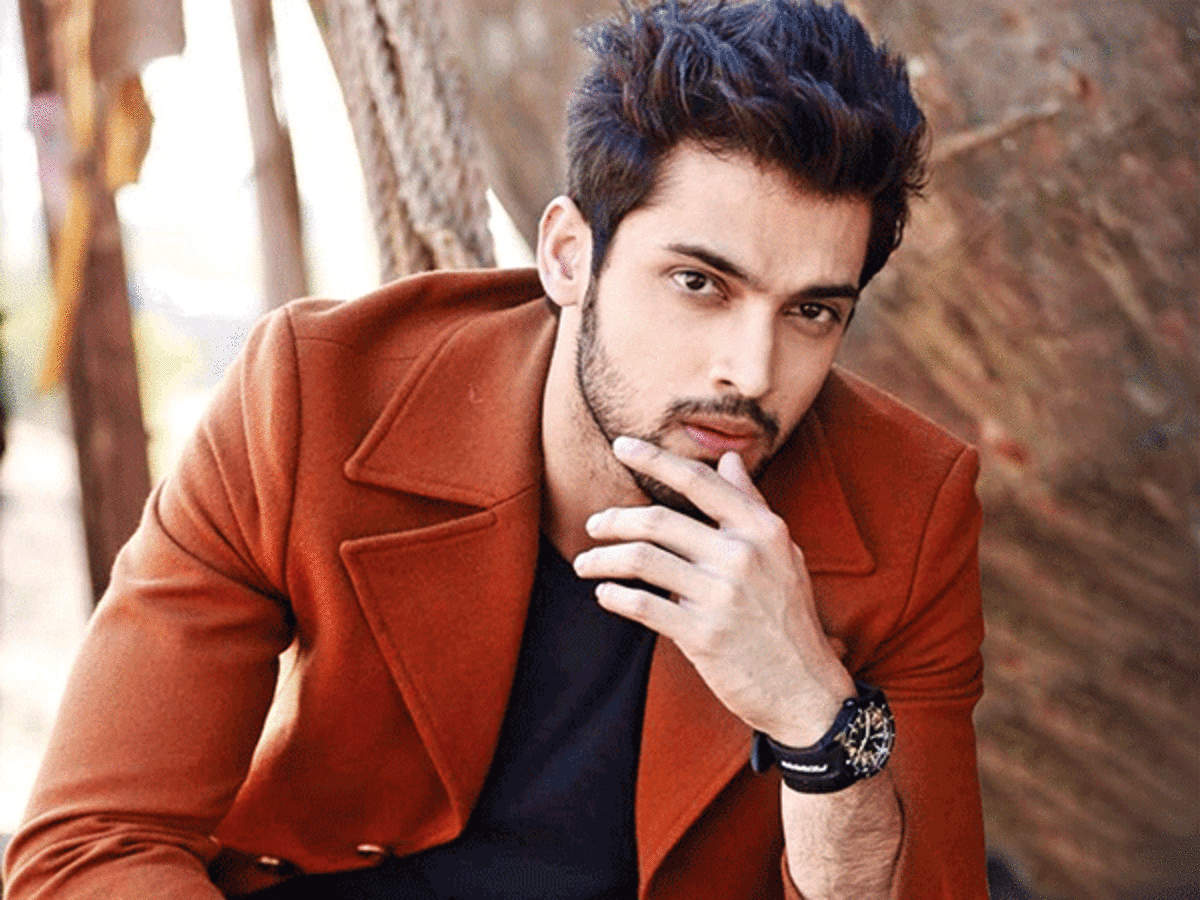 Popular TV show ‘Kasauti Zindagi Ki’ fame actor Partha Samthan also got his corona test done and his report also came out positive. After this the shooting of the show has been stopped and the rest of the team members were also asked to investigate. 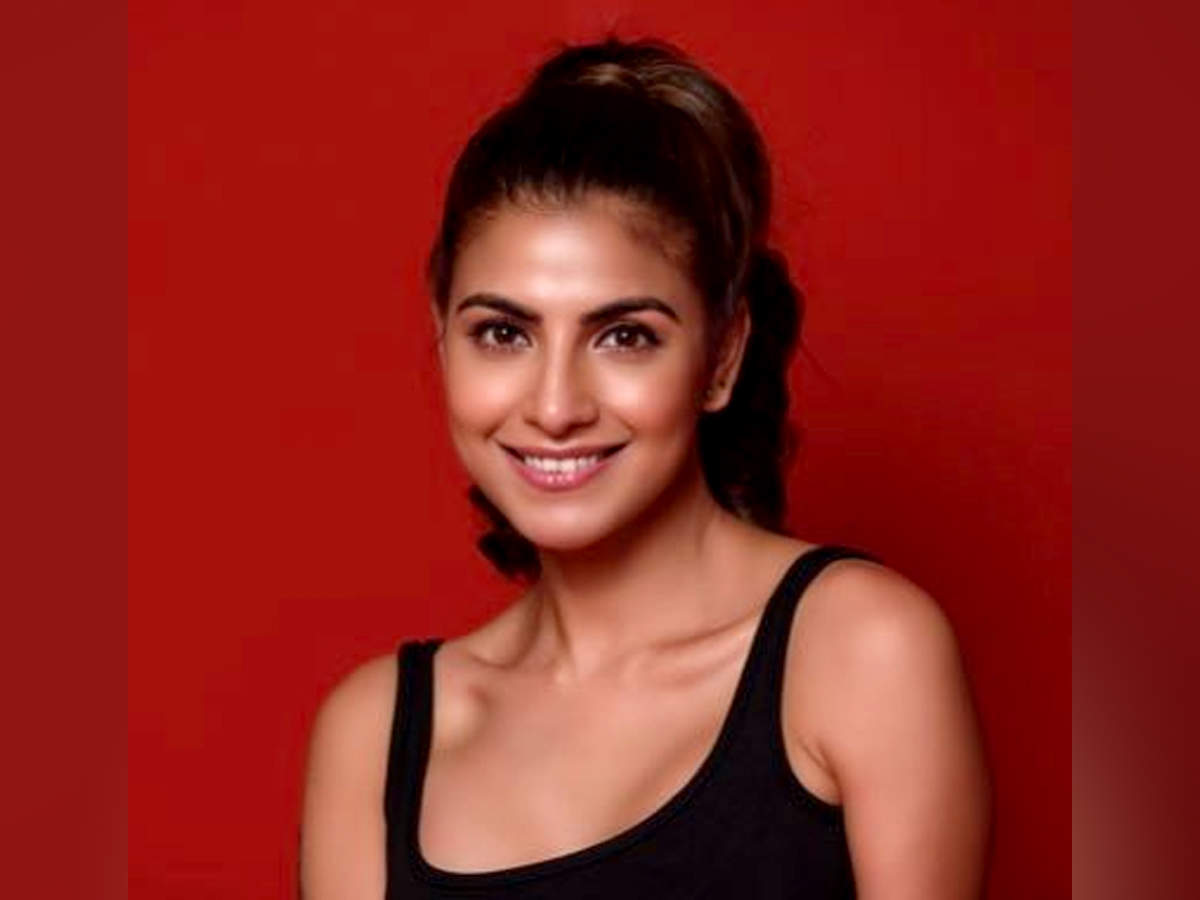 The ‘finger’ fame actress Rachel White has also been hit by the corona virus. He shared this information with fans via Twitter. He is currently a home quarantine and fans are wishing him well soon.

Corona also to the member of Balaji Telefilms 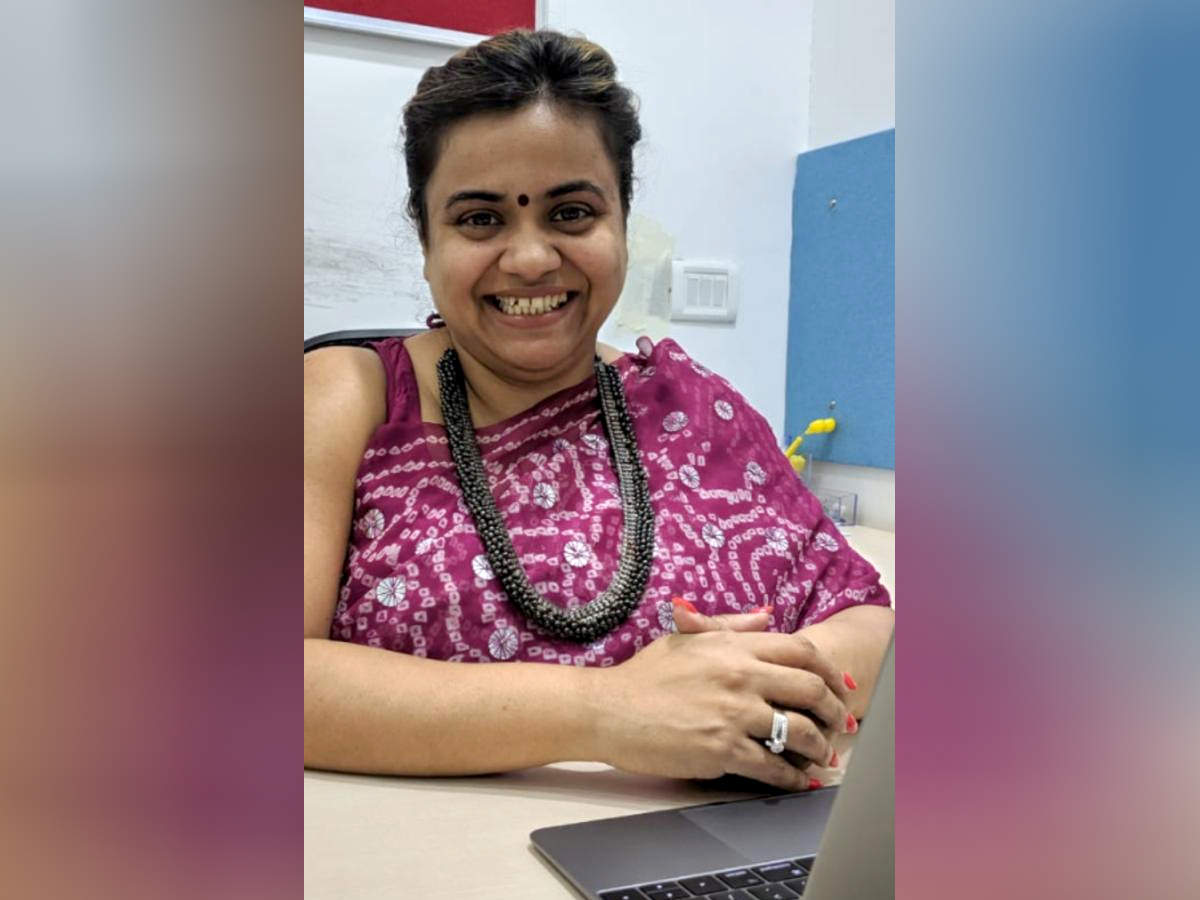 Balaji Telefilms executive vice president Tanushree Dasgupta has also come out corona report positive. He told his health updates to the people that he is an Admit in Hospital and will be discharged from there soon.