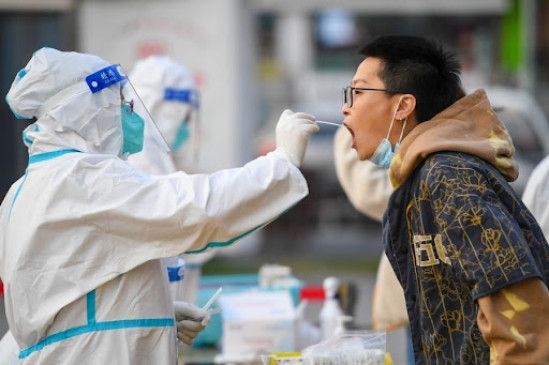 Of the new infections, 142 were recorded in the largest city of Auckland, 15 in nearby Waikato, one in the Bay of Plenty, two in the Lake District Health Board, one in Midcentral and nine in Nelson Marlborough, according to the health ministry. A total of 86 patients are being treated in hospitals, including nine in intensive care units or high dependency units, a ministry statement said.

According to the Ministry of Health, the total number of confirmed Kovid-19 cases in New Zealand currently stands at 11,525, reports Xinhua news agency. So far, 93 percent of eligible people in New Zealand have taken their first dose and 86 percent are fully vaccinated.