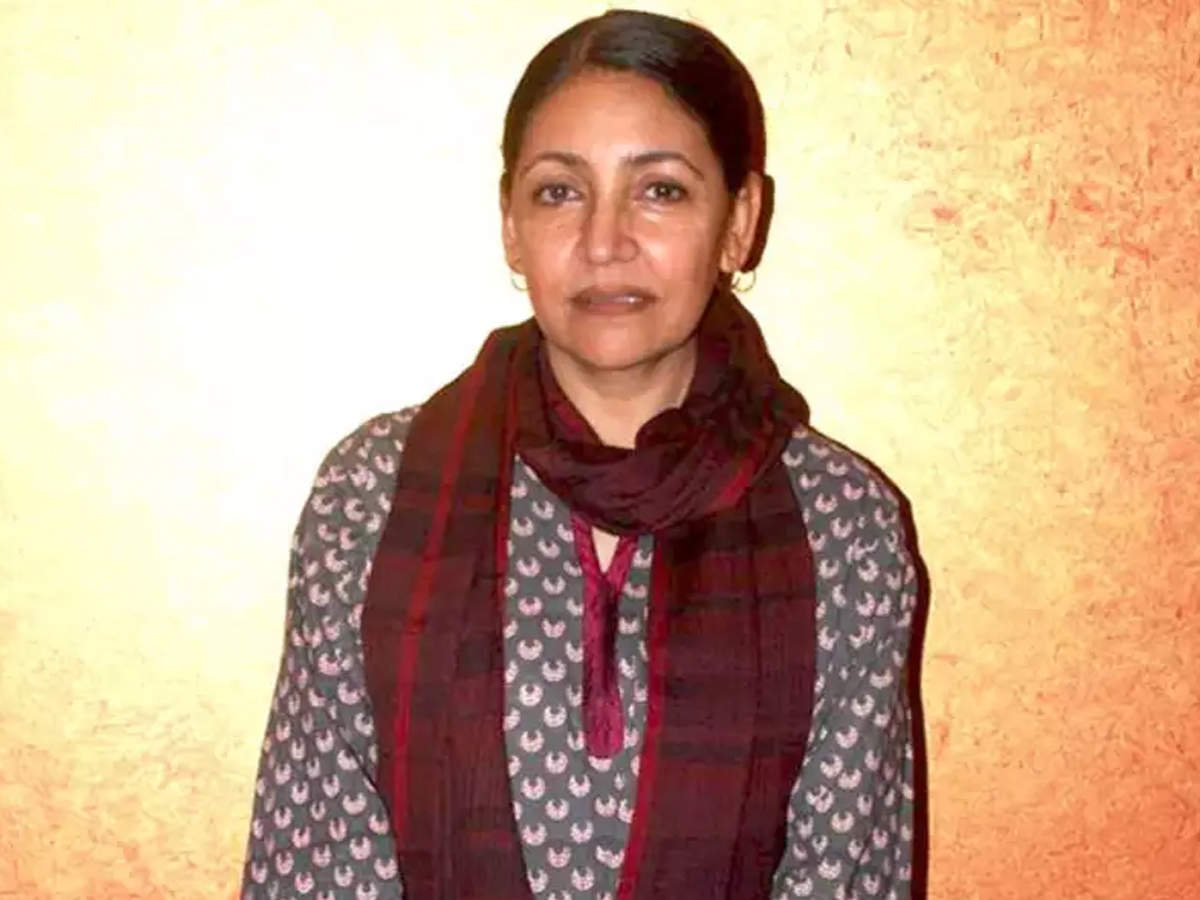 Actress Deepti Naval had an angioplasty on Tuesday at Fortis Hospital in Mohali. He had a heart attack in Manali. However, doctors say that his condition is now stable.

Let me tell you, Deepti had her first heart attack on Sunday, after which she was taken to hospital by cardiac care ambulance. At the moment, his condition is improving and he can be discharged soon.

Have done work in these famous films
Deepti has been staying in her Manali cottage for some time. Let me tell you, Deepti is one of the famous actresses of Hindi film industry. They like ‘Hum Paanch’, ‘Chashme Badduur’, ‘Angoor’, ‘Holi’, ‘Ghar Ho To Aisa’, ‘Shakti’, ‘Firaq’, ‘Zindagi Na Milegi Dobara’, ‘Bang Bang’, ‘Tevar’ Have worked in films.

A Timeline Of Their Drama Over Two Decades – eBioPic

The Movies He Made During Cancer Battle – eBioPic

Sonali is the daughter of a farmer who earns 80 rupees...