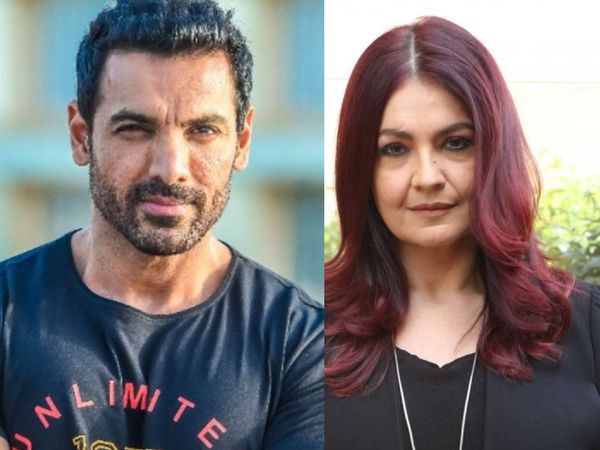 Two people have been arrested by the Delhi Police for brutally beating and killing a stray dog. Recently, the video of the dog beating the dog with a stick became quite viral on social media. Now Bollywood actors John Abraham and actress Pooja Bhatt thanked DCP South East Delhi and their team for taking immediate action against them and appealed to the Prime Minister’s Office to raise their voice against animal cruelty.

This case was registered at Okhla Industrial Police Station

DCP RP of South East Delhi Meena said on Thursday that the police arrested two people on charges of brutally beating a stray dog. He further said that the police registered a case at Okhla Industrial Police Station area police station on the complaint of Gaurav Gupta, animal welfare officer of People for Animals.

John says thanks to DCP South East Delhi and his team

John wrote on a social media post, “Thank you to DCP South East Delhi and your team for taking immediate action against this dangerous incident. We want more officers like you to come forward against Animal Cruelty and enforce strict laws against us I appeal to the Blue Cross of India, PMO India and others to stand together against any such violence. We should not tolerate violence of any kind. Raise your voice against animal cruelty ! “

Meena also replied to the Bollywood actor’s post saying, “Thank you John Abraham, DCP South East Delhi team for their quick response and appreciation for their effort to arrest the accused.”

Pooja also thanked the Delhi Police on Friday for taking strict action against the accused. He wrote in the post, “Thanks for taking action immediately. It will be helpful in taking the safety of animals and taking kindness for them.” In another post, he wrote, “Thank you DCP South East Delhi. It was very, very important. Your immediate action and standing up for it should be truly appreciated.”