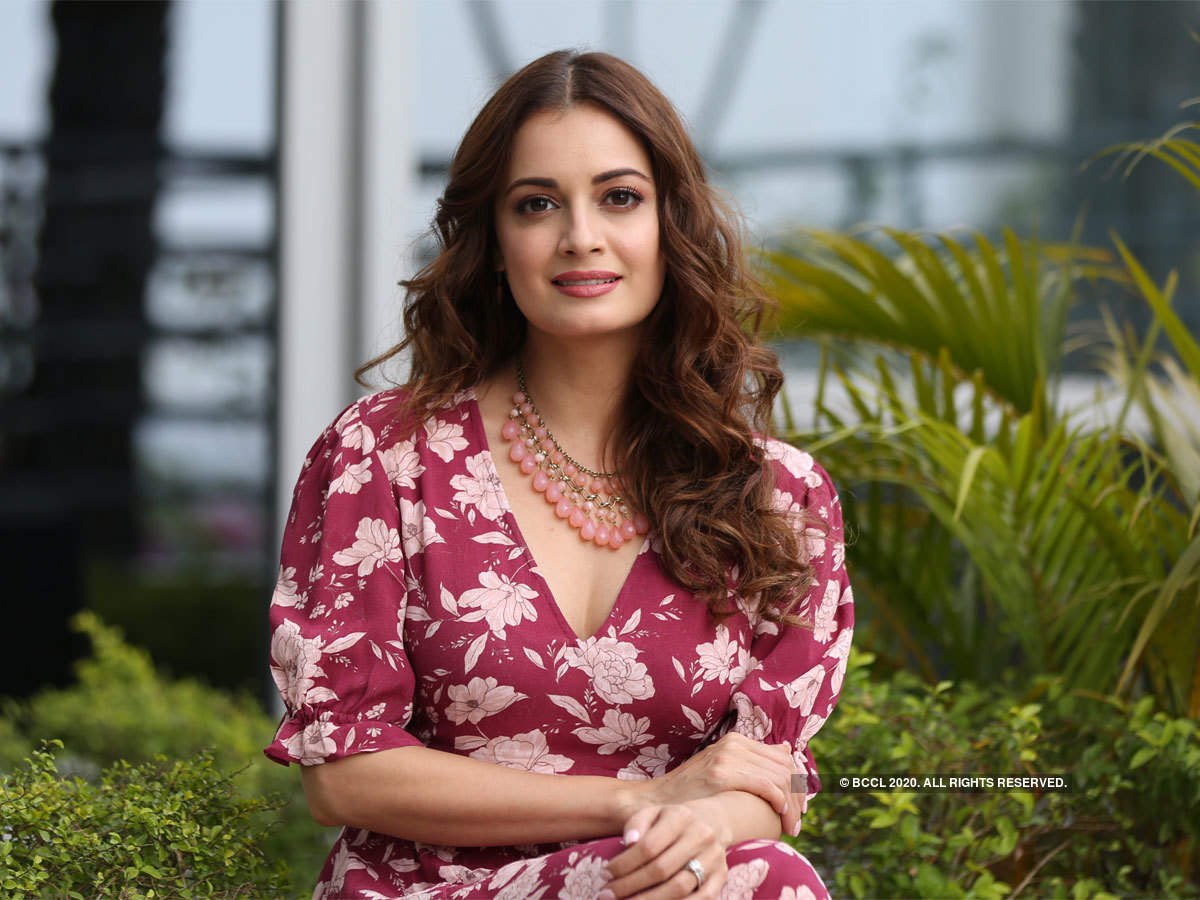 The name of Deepika Padukone has been revealed in the revelations of drug chats being investigated by NCB. There were reports that an actress named D was involved in this. In many places it is claimed that it is Dia Mirza. Now Dia has given clarification on this.

Dia made 3 tweets Tuesday in a sequential manner. He first tweeted, ‘I strongly deny such news. It is being run with false, baseless and wrong intentions. ‘

Career may be bad
Diya tweeted another, ‘This type of reporting has a direct impact on the image. This can spoil my career which I have built with hard work.

Bain never used things
The actress tweeted a third, ‘I have never used narcotic or banned things in any form in my life. As a citizen of India, I can use whatever legal measures are available. Thanks to the supporters who stood by me. ‘

How did Diya’s name come?
Let me tell you, Jaya Saha, who was the celebrity manager of Sushant Singh Rajput recently, was questioned by the NCB. During this, many of Jaya’s old chats came out. Based on these chats, NCB sent summons to Deepika Padukone’s manager Karishma Prakash and KWAN Talent Management Company CEO Dhrup Chitghopkar for questioning. Both were questioned on Tuesday. In Jaya’s chat that surfaced, he talked to people named D and K. When told that D is a famous actress, after that, it started to be associated with Dia Mirza.

How It Almost Never Happened – eBioPic