Fatima Asala represents the thousands of girls in the country and the world who are still moving forward in the face of life’s difficulties despite physical differences. Seeing the smile of this girl’s face, it is also difficult to guess its problems. Asala’s book, ‘Nilavu ​​Pol Chirikunna Penkutty’ (Girl with a blurred smile) is about to be released soon. 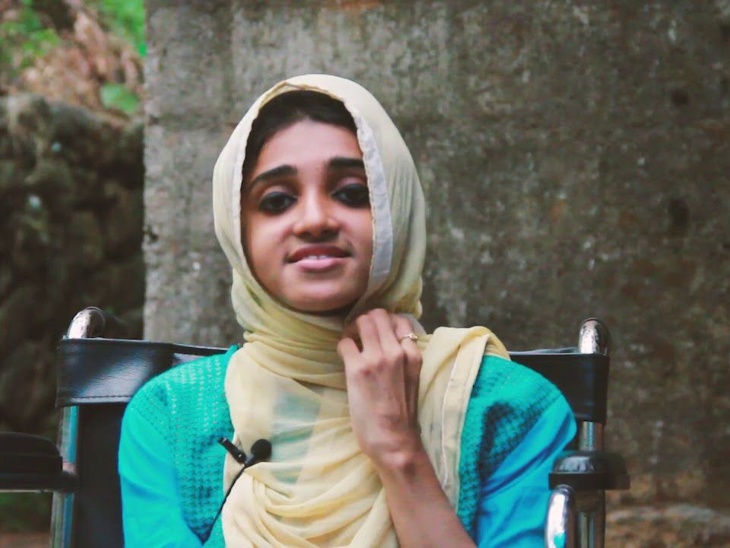 Fatima’s parents told the doctors about the osteogenesis imperfecta, a bone-related disease, when she was just three days old. As she grew, she began to need a wheel chair. She wanted to study and become a doctor so that she could help other Divyangs in her own way, but the Medical Board declared her unfit for medical studies. She is currently a final year student at BHMS and is struggling to fulfill all her dreams. 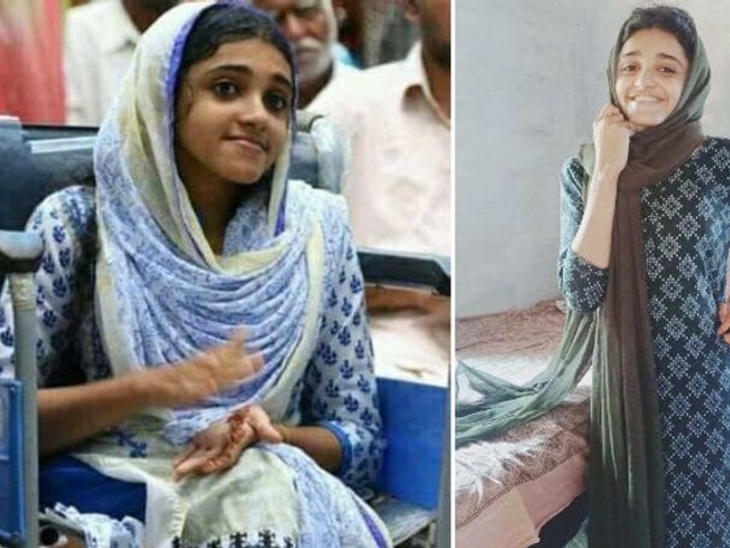 His parents and brother helped a lot to pursue Fatima. His mother Amina Rose used to take her daughter to the government school in Kozhikode, Punur. Fatima secured 90% marks in 10th standard. When she started taking science subjects in class 11, many people advised her not to take this subject. People also said that during practicals in science, they would have problems due to being in a wheel chair. But Fatima had decided that she had to take science only and study further to become a doctor. 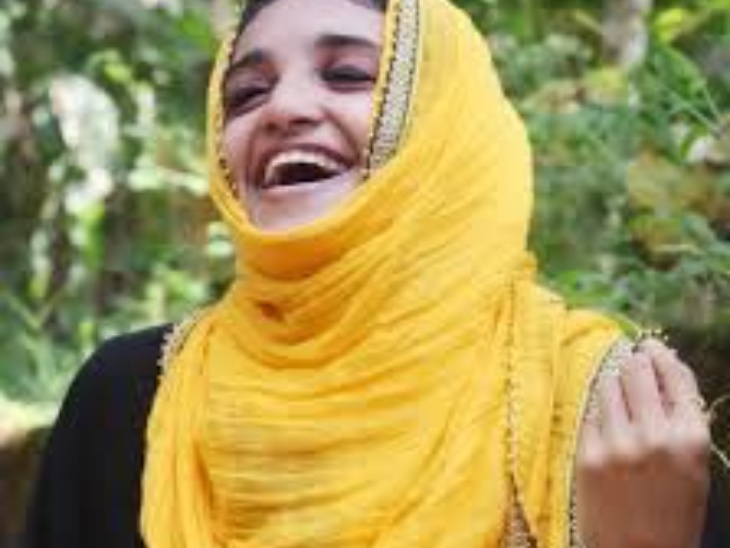 It was not easy for Fatima to study due to her illness. She also fell ill several times during class 12. Nevertheless he got 85% marks. AP Abubkar Muzaliyar and Markaz of Kanthapuram helped in the treatment and study of Fatima. Asla gave medical entrance exam twice and twice due to physical differences she faced the medical board. 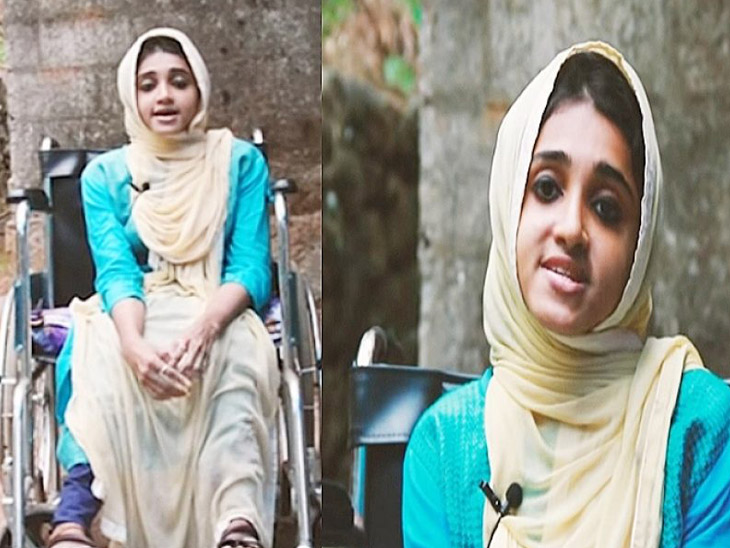 After that, there was another operation of Fatima due to which her difficulties have reduced somewhat while staying on the wheel chair. She is currently doing BHMS from NSS Homeo Medical College, Kottayam.