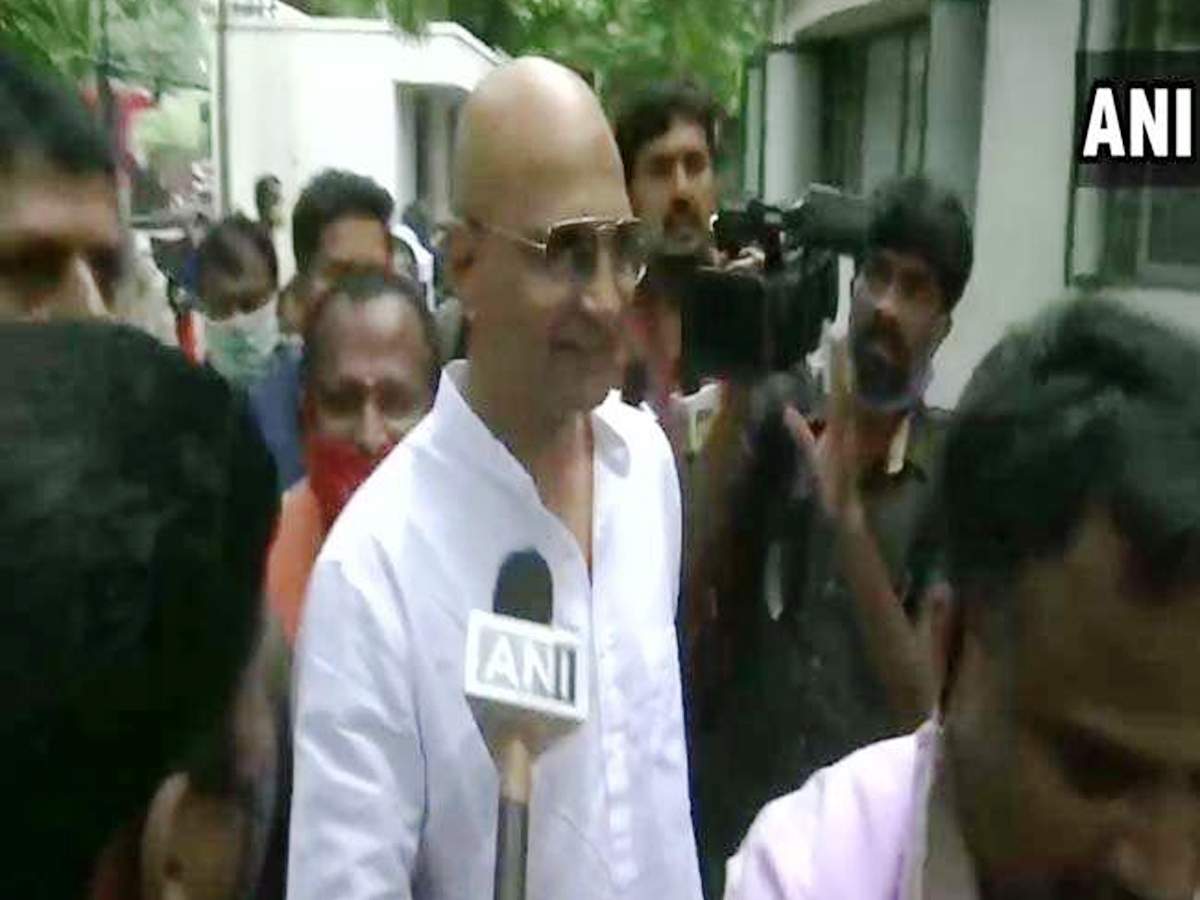 After the death of Sushant Singh Rajput, investigation has started on the connection of drug mafia with the film industry. While the Narcotics Bureau team reached Mumbai to identify and take action on the active drug peddlers in Mumbai, filmmaker Indrajit Lankesh has also made a sensational revelation about the Kannada film industry as well. Lankesh claims that at Sandalwood’s parties, actresses take drugs. On Monday, the filmmaker was questioned in the Central Crime Branch drug scandal case.

Action will be taken after investigation

‘I know many actors who take drugs’
Filmmaker Indrajit Lankesh claimed that he knew some film actors and actresses who are addicted to drugs. His claim comes after the revelations of a drug racket by the Narcotics Control Bureau. The NCB has busted a major drug racket in Bangalore. Three people named M. Anoop, R. Ravindran and Anikha D. have been arrested. The NCB says that all three used to supply drugs to the musicians and actors of the Kannada film industry.

‘Give police protection, I’ll tell you all’
Lankesh told the media on Saturday that a few months ago he suddenly met an actor who was in his luxury car drunk on drugs. Inderjit Lankesh had said that if the police promises to give him protection, he will put forth many such facts.

Virat Kohli and Anushka Sharma’s romantic photo, landed in the swimming pool in the evening

Ranveer Singh Gets Snapped Without A Face Mask

Bella Hadid Runs Into The Weeknd In Sheer Top At VMA...

The Reason She Deleted Her IG Account Amid ‘RHOA’ Rumors –...