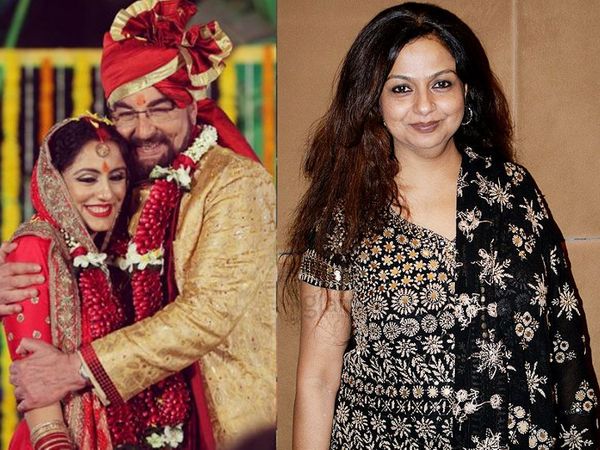 Weddings of Bollywood stars often make headlines. Many times, the first or second marriage of celebs is not successful and they go on till the third or fourth marriage. Kabir Bedi is also one of them who is in the news nowadays due to his biography ‘Stories I Must Tell’. Talking about Kabir Bedi’s personal life, he had three to four weddings. 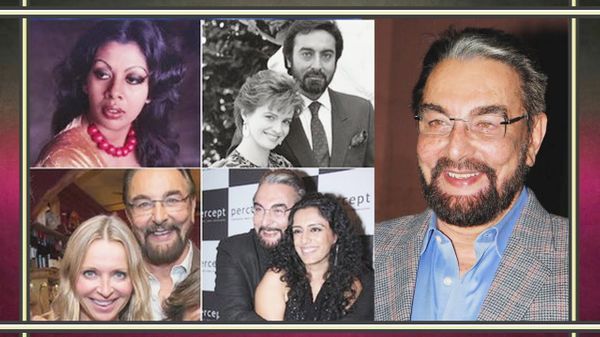 In 1969, he made seven rounds with dancer Protima Bedi. The marriage of the two broke up in 1974. Kabir remarried to British-origin fashion designer Susan Humphres, who did not. In the 90s, Kabir made TV presenter Nikki a partner, but even this marriage did not last. At the age of 70, Kabir surprised everyone by marrying 29-year-old Parveen Dusanj. Kabir is now 74 years old and has completed four years of his marriage. Let’s take a look at similar celebs who have done many marriages… 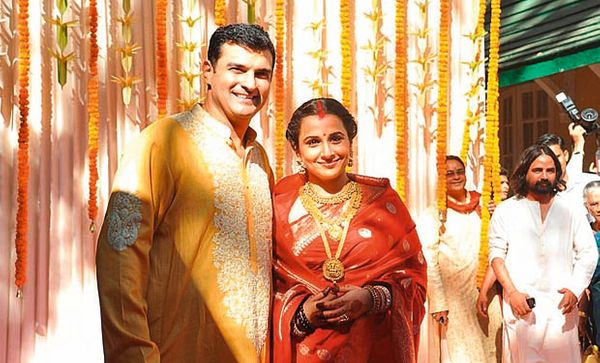 Noted film producer Siddharth Roy Kapoor has also done three weddings. Vidya Balan became his third wife. Both of them got married in 2012. Before Vidya, Siddharth was married to childhood friend Aarti Bajaj which did not last. After this, Siddharth married television producer Kavita but they divorced in 2011 and then Vidya came into his life. 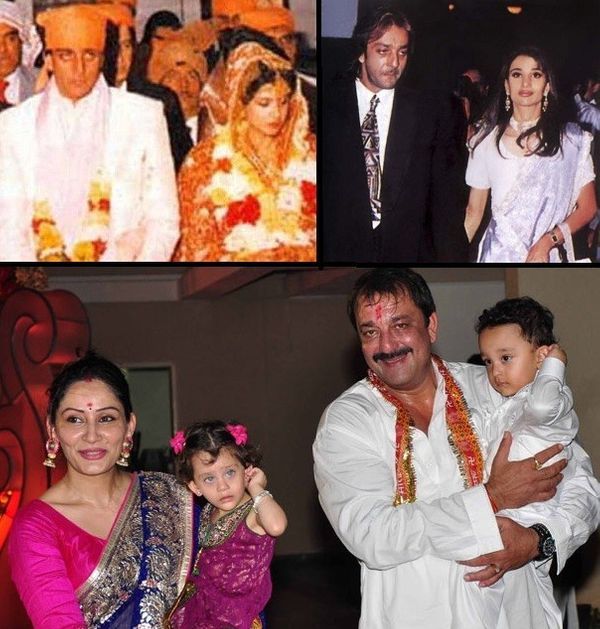 Sanjay performed three weddings. He was first married in 1987 to Richa Sharma, who died of a brain tumor in 1996. After this, Sanjay married Riya Pillai in 1998 but both got divorced in 2005. Sanjay came to life after her divorce with Riya, whom he married in 2008 and became the father of two twins. 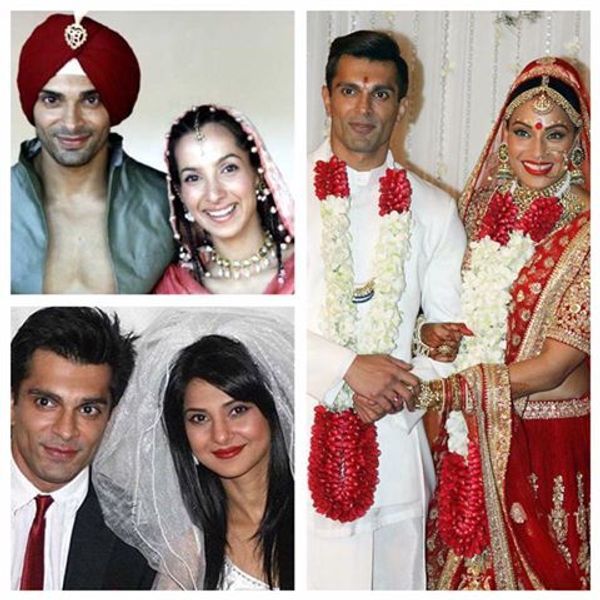 Actor Karan Singh Grover was first married to TV actress Shraddha Nigam in 2008, which broke up in only 10 months. In 2012, Karan married Jennifer Winget which broke up in 2014. After this, in 2016, Karan made Bipasha Basu his third wife. 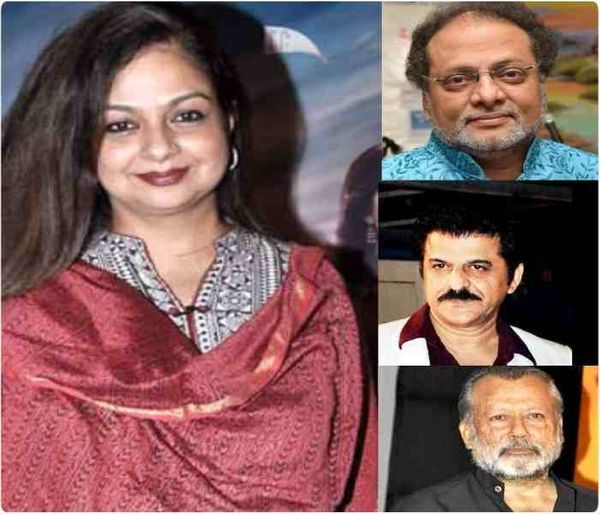 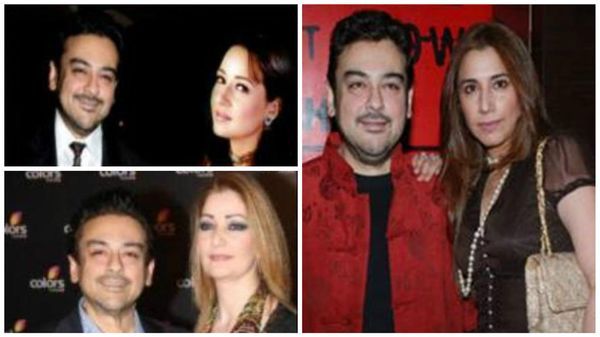 Noted playback singer Adnan Sami also performed three weddings. She first married Pakistani actress Jeba Bakhtiar in 1993 but they divorced. Then Saban Galadri of Dubai came to Adnan’s life and the two married in 2001 which lasted until 2004. Adnan then married Afghan and German-origin cried Faryabi in 2010. Both have been married for 10 years and have a daughter named Medina.