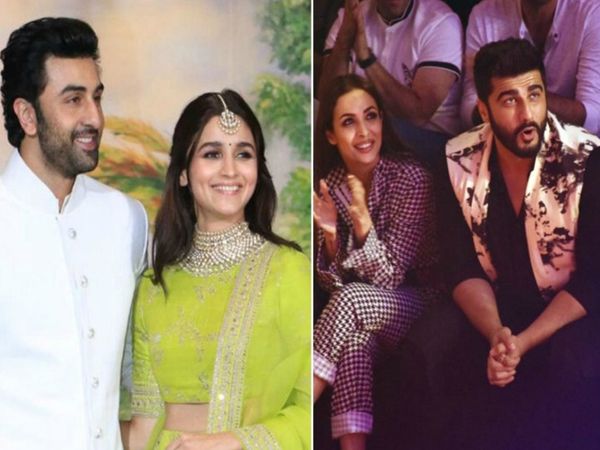 2020 was a challenge for everyone in many ways, including Bollywood stars. Many stars wanted to settle in their lives by getting married but this could not happen. Many celebs had to postpone their wedding due to Corona. Although Corona is seen hitting on 2021, but this year it is expected that many celebrity weddings can be seen. Which celebs can do wedding, let’s look… 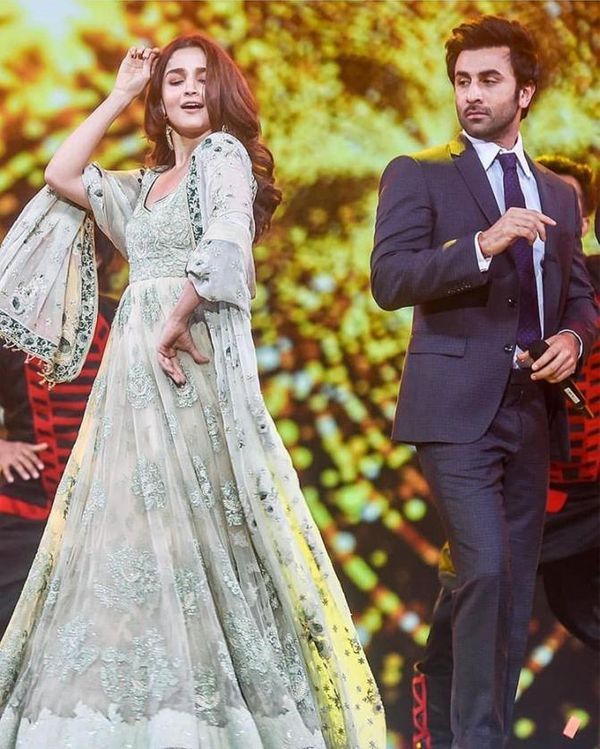 The news of their engagement got a boost at the start of the new year when both of them went to Ranthambore for a holiday with their families. It is speculated that the couple has gone to engage here, although this did not happen, but it is expected that Ranbir-Alia will get married in 2021 and give a new lease to their relationship. Ranbir Kapoor also hinted at this in an interview. He had said that if Corona had not come, he would have married Alia in 2020. Now they are planning to get married soon. 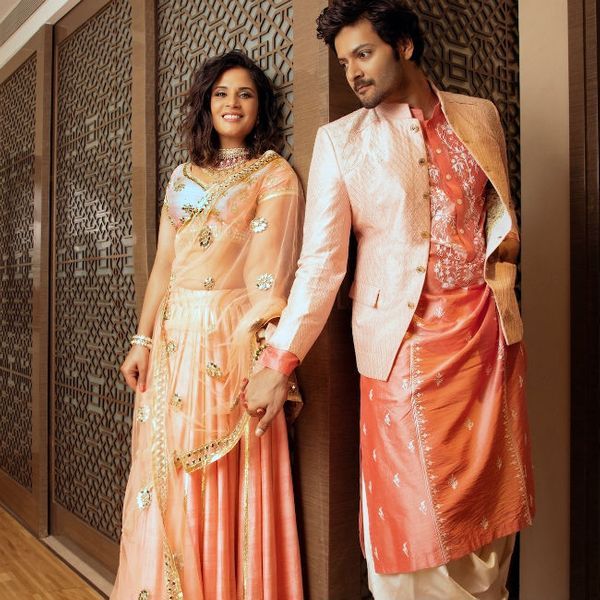 Richa and Ali also got married in April 2020, but both postponed their marriage due to Corona lockdown. Along with this, Ali’s mother also died in 2020 due to which both of them could not get married. It is being said that both will get married in 2021. In an interview, Richa had said that she and Ali would not marry until Corona’s vaccine arrived. Now that the vaccine has arrived, it remains to be seen when their wedding dates are revealed. 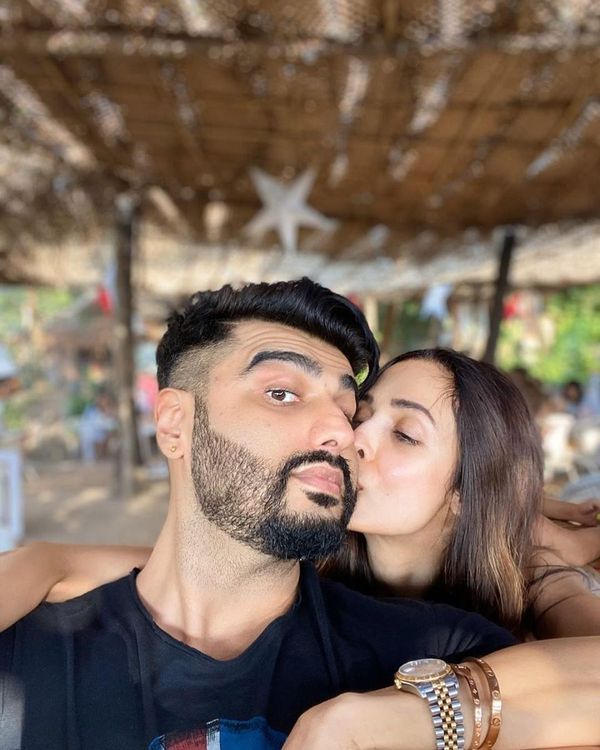 Arjun and Malaika have been in a relationship for almost two years. During this time, rumors of their marriage were heard many times, but it is being said that 2021 may be the year when these two can get married. They spent all their time together in the lockdown and both went to Goa to celebrate the new year. 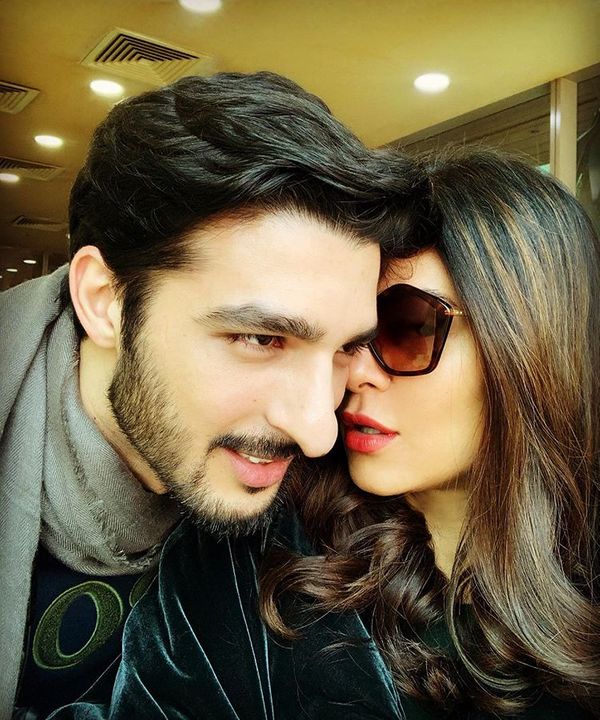 Sushmita has been dating model Rohman Shawl for the last two years. Both are living in live-in and this year the possibility of their marriage is also being expressed. Rohman and Sushmita along with the family went to Dubai for a New Year Vacation where Sushmita’s sister-in-law called Rohman in a video called Jiju. Rohman is 15 years younger than Sushmita.

How to make video call on WhatsApp? this is the easy way