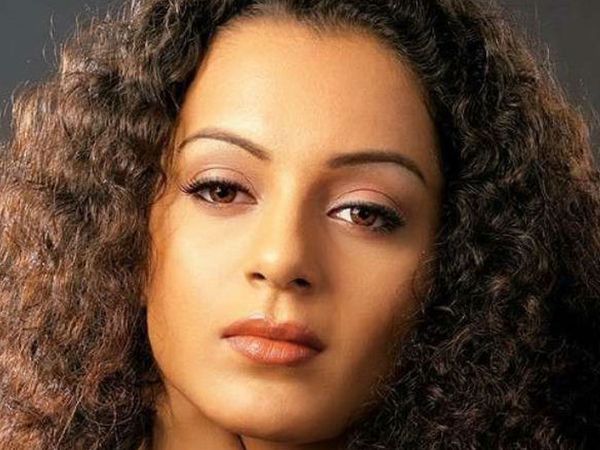 Kangana Ranot has completed 15 years in Bollywood. His first film ‘Gangster’ was released on Aaj Ki Din i.e. April 28, 2006. Kangana has mentioned the film by writing a post on social media on the occasion. 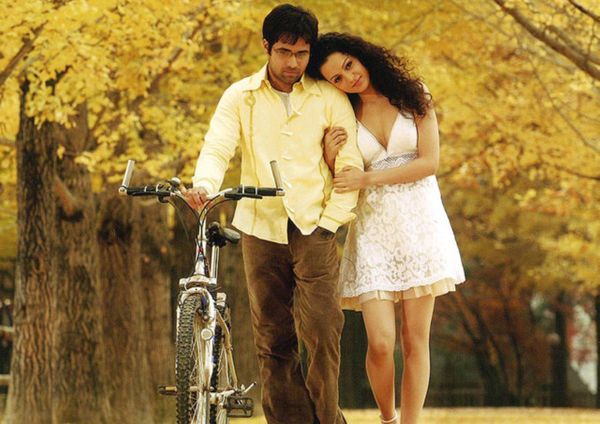 After this, Kangana started her film career with the film ‘Gangster’. She also received the Filmfare Award for Best Debut Actress for this film. After the success of this film, she came to be called Tragedy Queen in Bollywood like Meena Kumari.

‘Gangster’ was not easily found

Kangana did not get the role of a gangster so easily. In the beginning, he also had to face a lot of rejections. Years ago, Kangana had mentioned how she found the film ‘Gangster’ in Anupam Kher’s chat show ‘Kuch Bhi Ho Hoga’. 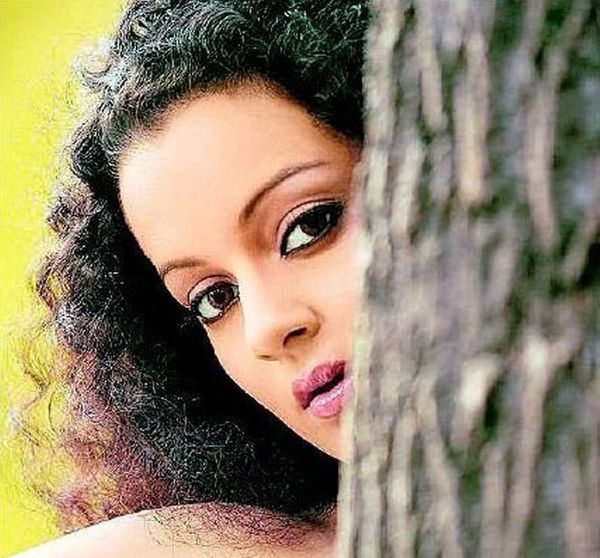 He had said, ‘I thought that a month’s time in Mumbai would be enough for Struggle and I would audition for films which would open up some avenues for me. I was once sitting on a shoot with 10-15 girls when I met an agent who took me to Mahesh Bhatt’s office. I met Mohit Suri and Anurag Basu saw my pictures. I then auditioned for the role of ‘Gangster’.

But Bhatt Saheb said, this girl is very young, maybe 17-18 years old. We need a matured lady who should be 28-29 years old. After this, it was heard that he has signed Shiney Ahuja and Chitrangada Singh for the film.

Suddenly after two months, Anurag Basu called me and said that we need you immediately for an outdoor shoot as we are unable to contact Chitrangada. We will make your makeup in such a way that you look a bit mature, now only you can do our film and this is how I got a gangster. ‘ In this way, this one call of Anurag Basu changed his life. Kangana once played the role of a girl in the film who falls in love with two boys. One was Shiney Ahuja who played the gangster and the other was Emraan Hashmi. 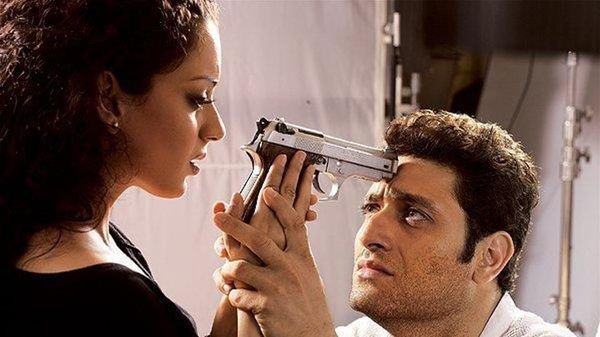 The film opened the way to success for Kangana

The film was followed by Kangana in films such as ‘Woh Lamhe’, ‘Life in a Metro’, ‘Tanu Weds Manu’, ‘Krrish 3’ but the Queen established her in Bollywood. After this, Kangana did not look back and now she has made a place in Bollywood’s top actresses.