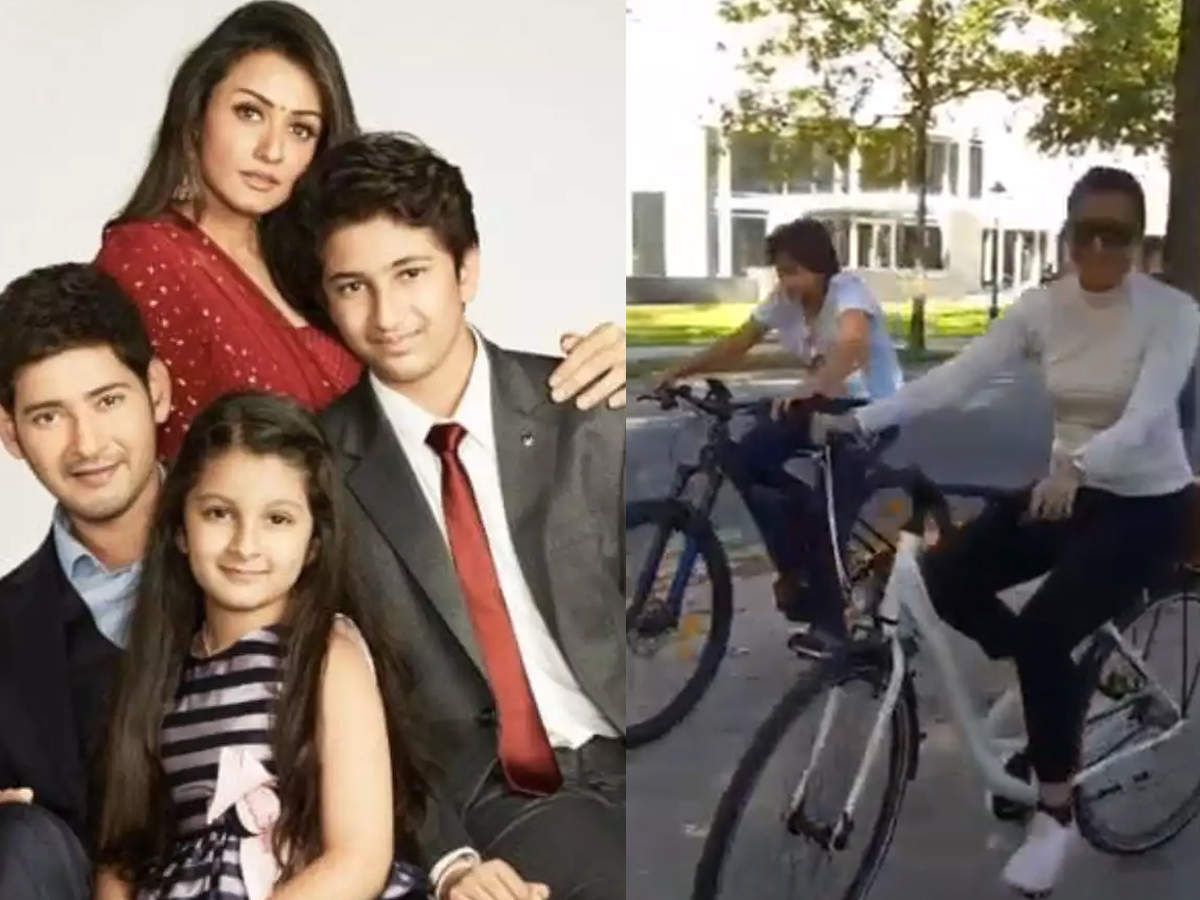 Namrata Shirodkar, who started her film career with Salman Khan in 1998 when ‘Jab Pyaar Koi Se Hata Hai’, bid farewell to Bollywood after just 7 years. Namrata has posted her cycling video in Germany on her Instagram. Namrata looks very happy in this video while cycling with her children.

This video is from Germany Holiday. In this video, Namrata is seen cycling with the son, while the daughter is following. He has written that he likes to spend time with children like this.

Namrata posts pictures and videos of her family on her Instagram every now and then.

He did his first film with Salman

Namrata was last seen in the films ‘Bride and Prejudice’ and ‘Rok Sako to Rok Lo’ in 2004. After this, he broke away from films. In 2005, he got married to South superstar Mahesh Babu. Namrata is the mother of two children.

The 65-year-old couple, along with her friend, took a trip from Chandigarh to Andaman,...

OnePlus 9R phone will be discontinued in India as soon as OnePlus 9RT is...