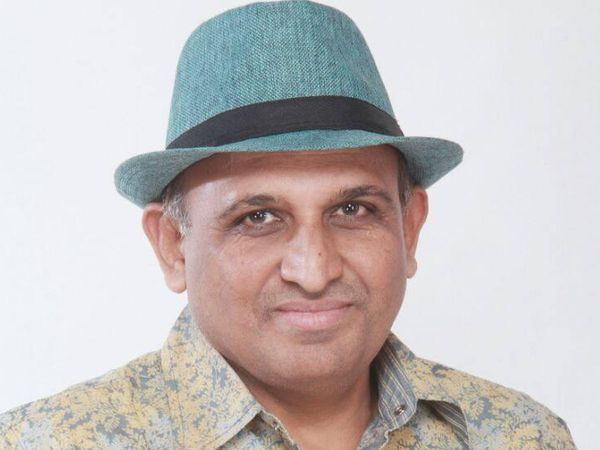 Imtiaz Patel, author of Ekta Kapoor’s famous serial ‘Hum Paanch’, died at his residence in Mumbai at 4 pm on Saturday. He was 57 years old. He is survived by his mother, wife, daughter, son and two brothers. On Saturday, at 9:30 pm, he was handed over to the cemetery in Malad, Mumbai. Imtiaz was originally from Bharuch, Gujarat. In Mumbai, he lived in the Malad area.

Health deteriorated in the morning, passed away in the evening

Imtiaz Patel’s nephew Asif Patel told eBioPic that he had swine flu last year. Kovid was thereafter. He was recovered from it. But his health was poor for some time. This morning his health deteriorated and he died at 4 in the evening.

SS Rajamouli’s RRR Earned A Historical Amount Of 325 Crore Before The Release |...

coolie no1 poster with corona twist: Corona twist in Varun Dhawan’s ‘Coolie No 1’...