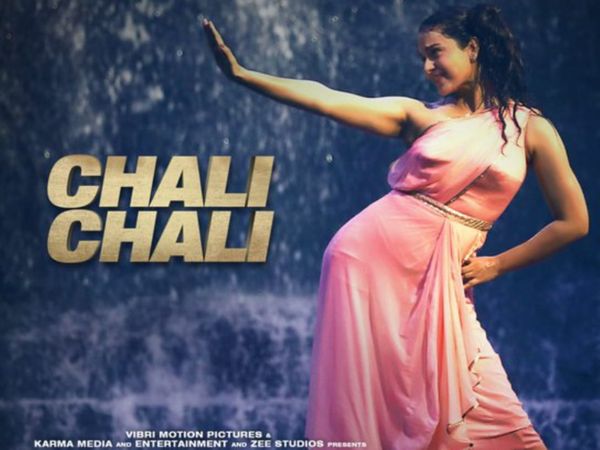 While many filmmakers have postponed the release date of films after the second wave of Corona in the country. On the other hand, Thalaivi’s makers are scheduled to release the film on 23 April. Before this, the first song of the film Chali is scheduled to come on 2 April. Trade analyst Taran Adarsh ​​has shared the latest updates related to tlivey.

Kangna appealed to fans to promote the film
Kangana had shared the video for the promotion of the film and said- “We all know that Jaya Maa has lived all her life for the people. First she became a superstar and found a place in her heart and then after that people started a Revolutionary Leader. She has been crowned. Keeping in mind her quality, as she won for the people, our team has launched a very exciting campaign, whose promotion promotion decision will be taken by you. So friends, please all of you participate in this campaign. #VoteForThalaivi and decide the film’s promotion. Thank you. “

The film will come in three languages
The shooting of Jahan Kangana’s film also stalled due to the lockdown. At the same time, his team does not want to stop the release of the film again. In this case, it has been decided. Thalaivi is releasing in Tamil, Telugu and Hindi. Apart from Kangana, Arvind Swamy will also be seen in the film.

Baby Shower: Shreya Ghoshal’s baby shower virtualized between Corona, Singer shared a photo and wrote- I wish this was not a lockdown or curfew...

Miley Cyrus Reveals Why She Didn’t Cry Too Much Over Liam...

Mumbai student Barkha Seth along with her brother gave a platform...

Besan stuffed ladyfinger is easy to make, cut it lengthwise by...

Celebrity Photos Of Stars With Their Cats & Dogs – eBioPic