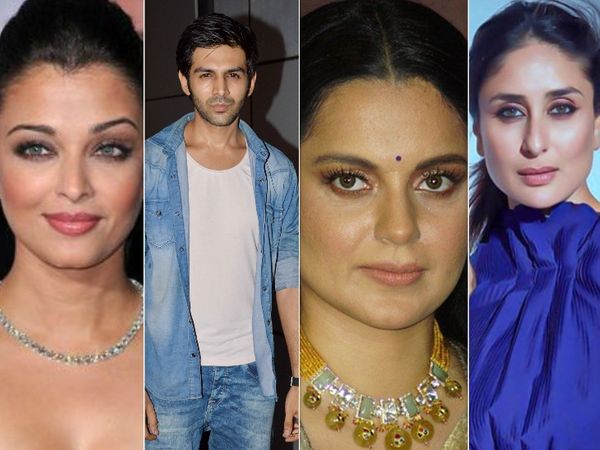 Pyaar Ka Panchnama actor Karthik Aryan has recently been dropped from Dharma Productions film Dostana 2. The reason for Karthik’s removal from the film is his unprofessional attitude. If sources are to be believed, Karthik is unhappy with the script due to which he is constantly talking to director Colin, as well as the actor is not giving the right date due to which the shooting of the film has been stopped. Ultimately, the makers have decided to shoot Karthik out and shoot the film with another actor. Even before Karthik Aryan, many actors have been pulled out of many big films due to rift and unprofessional behavior. Let’s know who those celebs are-

Hrithik Roshan plays Rohan in the multi-starrer blockbuster hit Kabhi Khushi Gum, though Amitabh and Jaya wanted Abhishek to play the role. After the popularity of Kaho Naa Pyaar Hai, Karan Johar had already finalized Hrithik, due to which Abhishek could not be a part of the film. There was also a scene of Abhishek in the film, however it was later deleted. 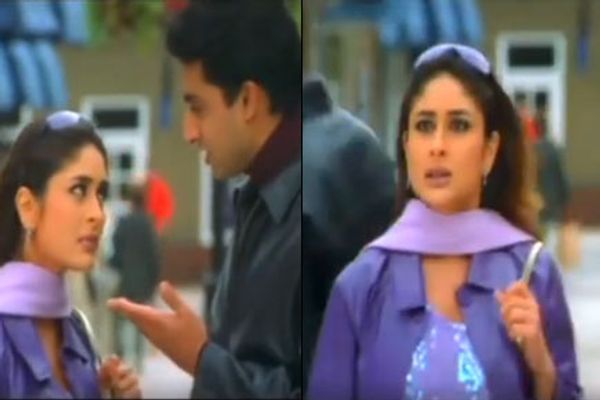 In the popular chat show Koffee with Karan, Twinkle Khanna told that Karan Johar had written the character of Tina keeping them in view. But after the narration, Twinkle did not like this role after narration and refused to do the film. The film later went to Rani Mukherjee. Rani’s original voice was used for the first time in this film. 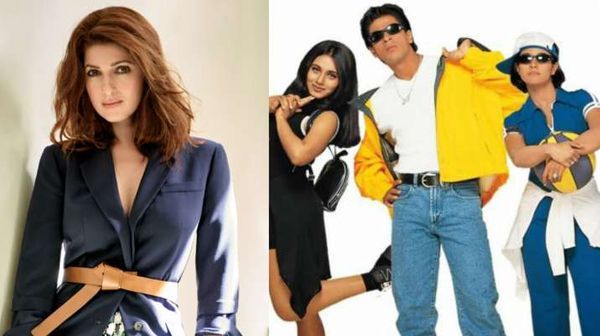 Kangana Ranot was offered to play the role of Silk Smita in The Dirty Picture before Vidya Balan but was turned down by the actress for fear of being a type-cast. Later Vidya Balan played her magic in the film. Kangana said that she was glad that Vidya got this role because she had really put the moon in the film. 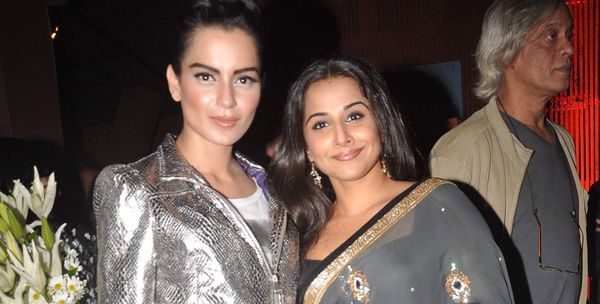 Before Refugee, Kareena Kapoor Khan was to make a Bollywood debut in the 2000 film Kaho Naa Pyaar Hai. The actress had also started shooting for the film, however, fearing being overshadowed by Hrithik’s character, the actress decided to leave the film. A scene of Kareena is still present in the film. The actress told in an interview that she gave the first shot of her career in this film. After Kareena’s rejection, the film was given to Amisha Patel. 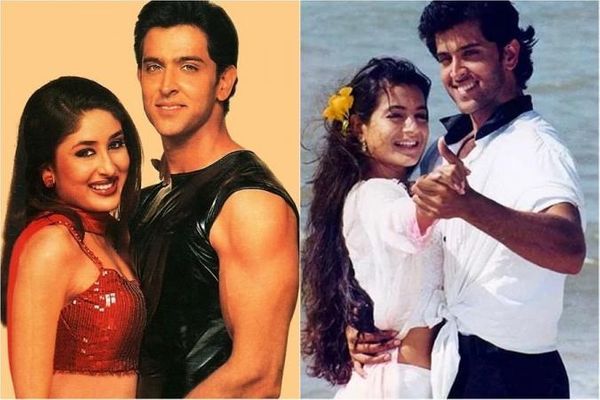 Kareena Kapoor was to be seen opposite Amitabh Bachchan in the film Black, released in 2005. Kareena was Sanjay Leela Bhansali’s first choice, but she refused to do the film as soon as Amitabh came to know about it. Later Bhansali had to sign Rani Mukherjee in place of Kareena. Please tell that there was a rift between Bachchan and Kapoor family since the break up of Karisma Kapoor and Abhishek Bachchan’s engagement. Due to this rift, the blockbuster film Black came out of Kareena Kapoor’s hand. 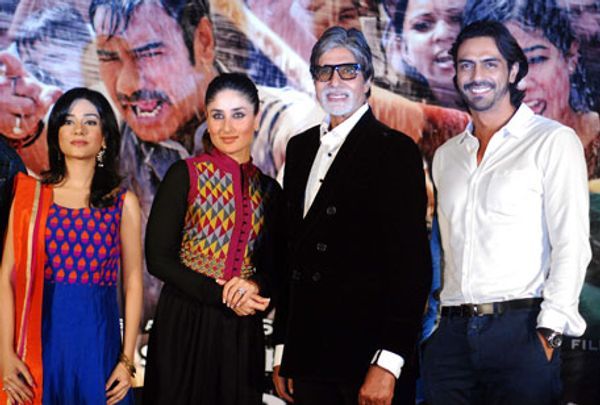 Before the Siddharth Malhotra, the Baar Dekho film was offered to Ranveer Singh, but he refused to do the film due to Katrina Kaif. Let me tell you that Katrina Kaif and Deepika Padukone were closed due to Ranbir Kapoor, in such a situation, Ranveer Singh left the film for the sake of his lady love. Siddharth Malhotra was later signed by the makers. 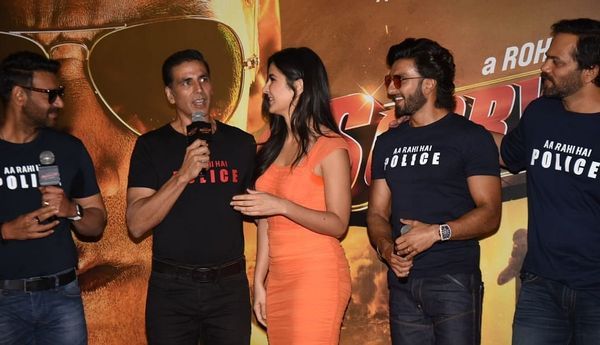 Aishwarya Rai signed the film Badshaho, released in 2017, but left the film as soon as she came to know that Emraan Hashmi has been signed in the film in place of Diljit Dosanjh. Let us tell you that Imran had called Aishwarya plastic in the repeat fire round of Koffee with Karan chat show, which made her very angry. In an interview, Aishwarya called this comment of Imran the worst comment of her life. Aishwarya was followed by Isha Gupta in the film. 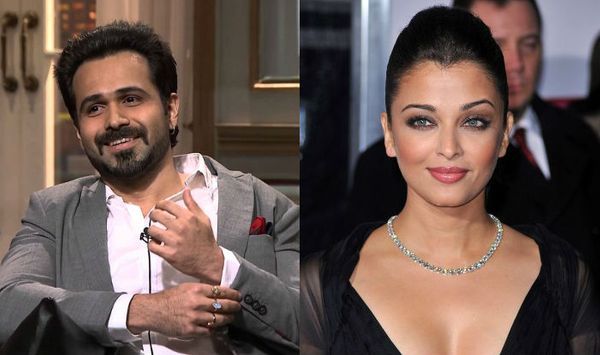 Ranbir Kapoor and Sonakshi Sinha were being cast together for a film, though Ranbir had objected to working with Sonakshi. The actor told the producer that Sonakshi looked much bigger than him, which is not good for the film. But when the producer wanted to make a film with Sonakshi, Ranbir left the film. 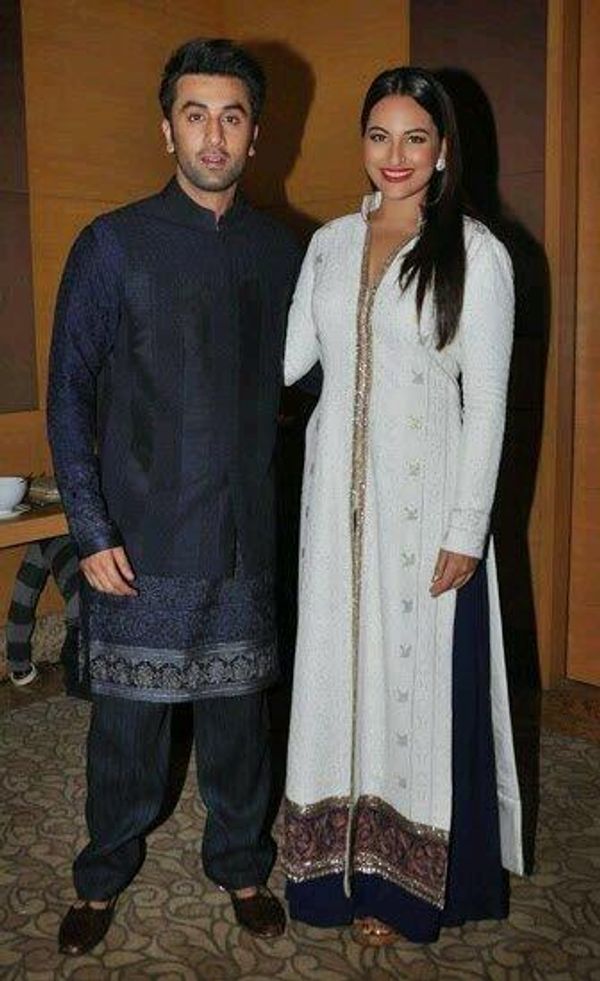