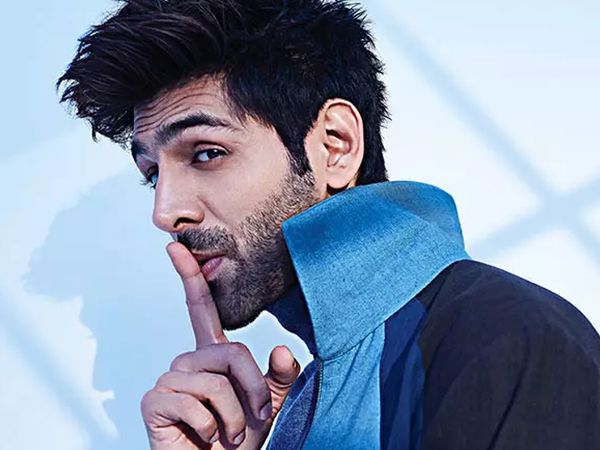 Karthik Aryan is in the news these days due to being dismissed from ‘Dostana 2’. The makers have not given any specific information about why they have removed Karthik from the film after much shooting of the film, but it is said that Karthik’s producer Karan Johar had some creative differences with him. Karthik wanted some changes to the script of the film which was not acceptable to the makers and as a result Karthik was removed from the film.

Karan Johar has been criticized over the decision to remove Karthik from ‘Dostana 2’. Fans are supporting Karthik Aryan and telling Karan Johar a bad job. By the way, Karthik has spent 10 years in Bollywood. He made his debut in 2011 with ‘Pyaar Ka Panchnama’ and never looked back after that. He is a self-made star and has made a mark in Bollywood on the strength of his talent and not his godfather. 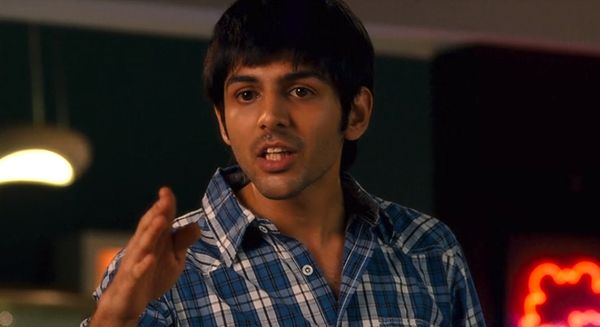 Kartik, 30, who once earned Rs 1500 by working in an advertisement, is one of the most favorite stars of the Young Generation. During the lockdown, he completed the shooting of his film ‘Dhamaka’ in 10 days. Karthik charged 20 crores for working in this film.

In an interview, Karthik spoke about his struggle in Bollywood. He had said, ‘I did not tell my parents about my dreams. They are not able to support me, whether they are from the mind or financial. Coming to Mumbai from Gwalior was a struggle. Was studying in Mumbai in the eyes of family, while actually doing Struggle here.

Karthik said, ‘From the beginning till date, rejections have been quite a lot. There was no connection. I am also an outsider. I did not know anyone. I was not even getting offers. I had to do everything myself but I am proud of my struggle. Whatever I am today, I have made myself. There was no dependence on anyone. 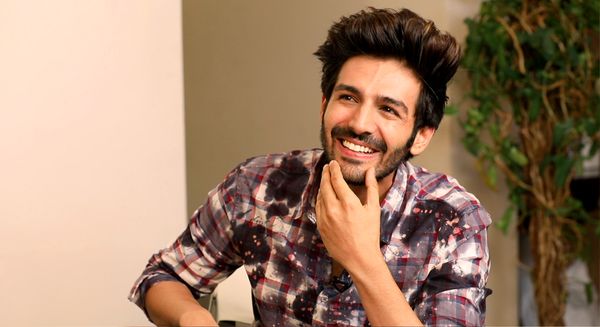 ‘Used to search for auditions on social media’

Karthik went on to say, ‘Initially, Facebook used to search for auditions on Google. He used to get information from that only. Two and a half to three years later got ‘Pyaar Ka Panchnama’. At times, the audition of the film was not known. I got 1500 rupees for the first aid I got. That was a big deal for me. ‘Pyaar Ka Panchnama’ was followed by a bad phase. A film flopped. After this, I am doing some good films now. The essence of this entire journey seems to show that failure has taught me more than success. I never think that the last three films have been hits, then the next three will also be hits. He is not sure.

‘Patience in Outsiders is very important’

Karthik said- If you are talented, then there is no problem. I think that presence in the Outsiders is very important. Because sometimes I feel so lonely. But it is not so. Anyone in any position, he also feels alone. You must believe in yourself whether someone does it or not. 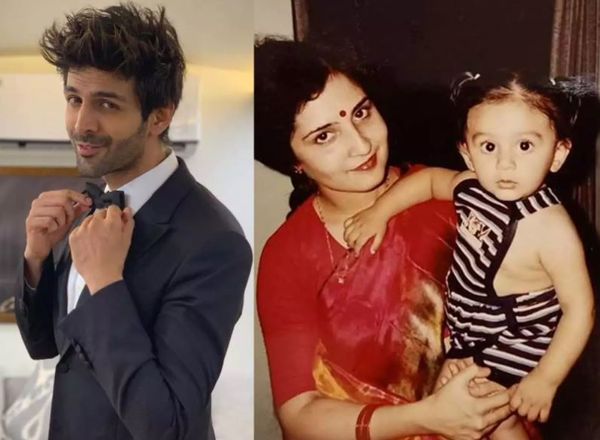 ‘The most special moment to gift a car to mother’

Karthik had said that gifting a Mini Cooper car to his mother was the most special in life. The one I run. He saw this car during an award show. He said that this is a very cute car. From then on, it was in my mind to take the car. So, gifted him on his birthday. But I only drive more. Karthik told that he had a Bajaj scooter in Gwalior. He used to run him.