Cancer victim Nitin did not have the money to get his treatment. In such a difficult time, he was advised by a doctor that Kavita Gupta helps cancer victims. Nitin then met Kavita. Kavita has not only helped in the treatment of Nitin but she is also helping her in her studies.

Kavita Gupta lives in Faridabad. Her husband Arun Gupta is a CA who had blood cancer in 2011. Kavita got her husband treated for three years and Arun recovered. But Arun missed his job. Arun started his campaign ‘Win over cancer’ in association with Kavita, looking at the suffering of cancer patients while undergoing treatment for cancer. 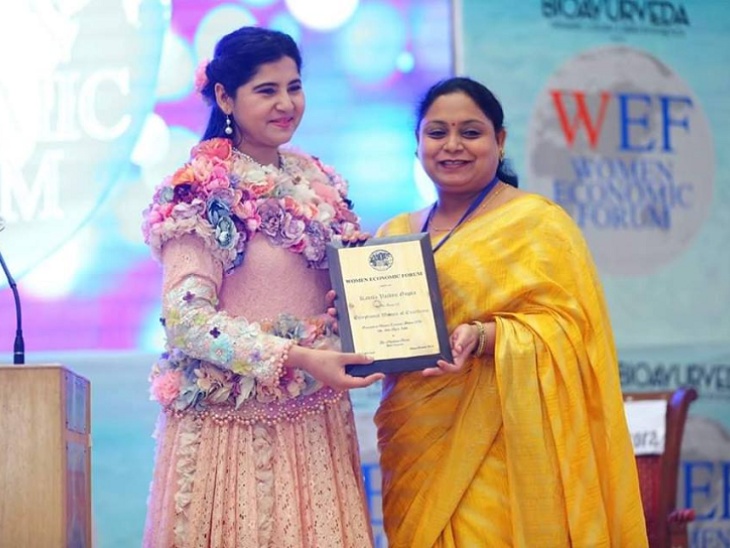 Kavita has been awarded several awards for the good of cancer patients.

At the same time, Arun also realized that it is necessary to tell the families of cancer patients how to earn money so that the economic crisis after the disease can be dealt with. With this idea, the family started 65,000 skill development centers across India.

Apart from this, Kavita spent a long time in hospital during her husband’s treatment. In those days, seeing the poor condition of breast cancer patient, he found out about the breast prosthesis available in the market whose quality was very poor. 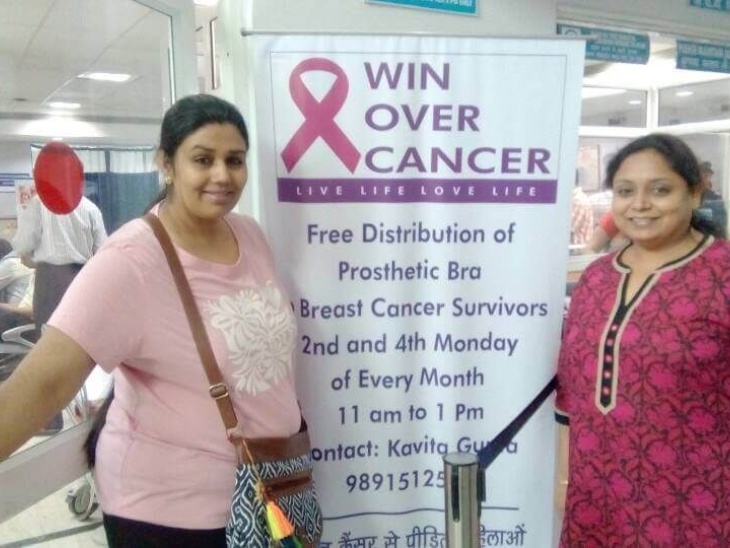 She can be seen distributing prosthetic bras to women undergoing breast cancer treatment at AIIMS Hospital, Delhi every Wednesday.

In order to make prosthetic limbs available to women suffering from breast cancer at a low cost, Kavita started her start up ‘Canfem’ in association with daughter Akruti. This pair of mother and daughter created a prototype for a breast-crafted organ with different quality clothing. For a few months he made several prototypes and showed them to the doctors.

Then he started working on it after being approved by AIIMS and Tata Memorial Center. She made prosthetic and mastectomy bras in all sizes for cancerous patient women. She can be seen distributing prosthetic bra to women undergoing breast cancer treatment at AIIMS Hospital, Delhi every Wednesday. 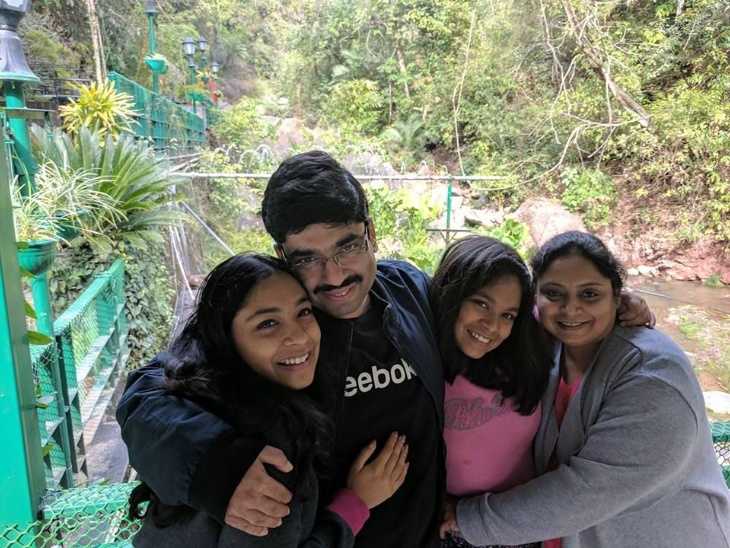 Kavita distributes her products to some hospitals in Rajasthan and Bangalore besides some NGOs.

Kavita customizes her bra according to the demand of the patient. Kavita says – ‘If you are a cancer patient, instead of being afraid of this disease, learn to fight it firmly.’ Currently, Kavita distributes her products in some hospitals in Rajasthan and Bangalore besides some NGOs. On getting orders from any corner of India, she also sends this product to them. 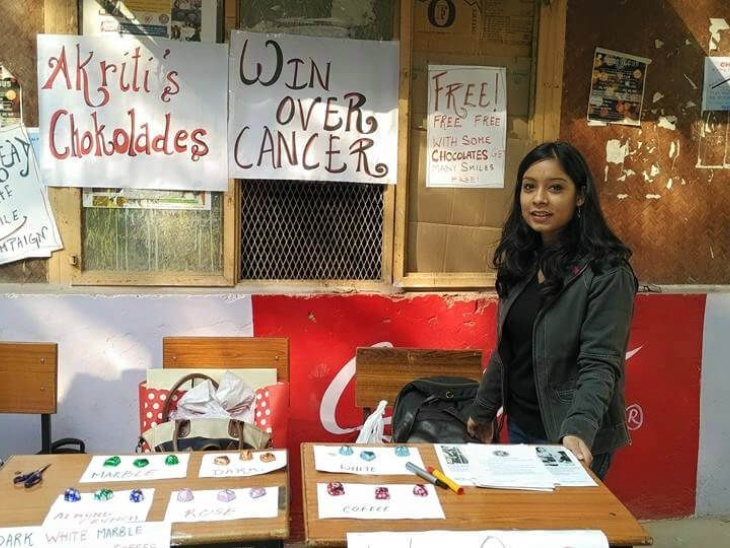 The family has started 65,000 skill development centers across India.

Akruti Gupta, inspired by her mother, earned a Masters degree in Social Entrepreneurship from Tata Institute of Social Science. Aakriti worked as a chocolate maker to pay for her studies during her father’s illness. Currently, she conducts workshops for families of cancer patients and teaches them the tricks to deal with financial problems. Akruti has conducted several free health checkups while studying in Delhi.

Justin Bieber On Why Marriage To Hailey Baldwin Thrived In Quarantine...