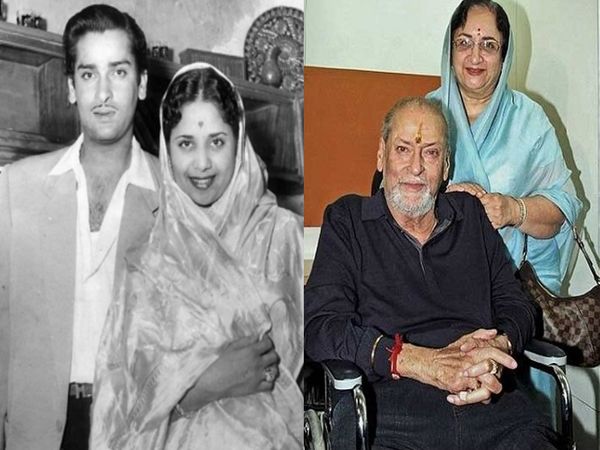 Manoj Muntashir, who wrote lyrics for songs like ‘Galliyan’, ‘Tere Sang Yaara’, ‘Kaun Tuzhe Yun Pyaar Kiya’, ‘I Still Want You,’ and ‘Teri Mitti’, recently appeared in ‘Indian Idol 12’. During this, Manoj made a mistake, due to which he faced trolling on social media. Actually, Manoj told some facts about Shammi Kapoor’s life which were wrong.

Manoj Muntashir had said that Geeta Bali was not married after the second marriage but this fact is wrong after which Manoj wrote on social media, ‘Like all of you, I am also a big fan of Indian cinema. Many times, the fans sit in error despite not wanting. I apologize to you most for the factual mistake made in today’s Indian Idol episode. Shammi ji married Neela Devi after Geeta Bali ji’s death. 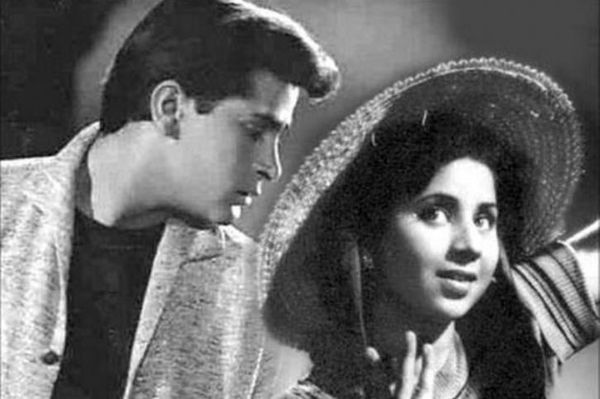 Geeta Bali passed away at the age of 34

By the way, let us know that on October 21, 1931, Mumbai-born Shammi’s acting and style, along with the affair, were quite famous. She was first married to actress Geeta Bali. However, in 1965, Geeta Bali died of smallpox at the age of 34, due to which Shammi was severely shattered. He had even given up taking care of himself. Due to this, his weight also increased significantly. Due to the weight gain, his career started falling down as a hero. 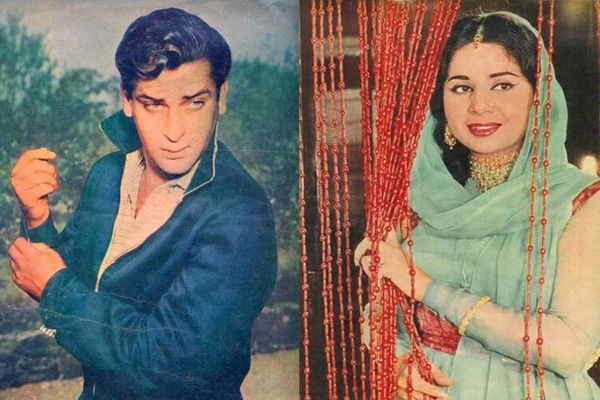 Under the pressure of family members, they were ready for second marriage

At the time of Geeta’s death, both her children Aditya and Kanchan were quite young. After this, the family began to pressurize him for a second marriage. Under the pressure of family, they agreed to the marriage. In 1969, four years after Geeta’s death, she married Nila Devi of the Royal Family of Bhavnagar. Even before marriage, Shammi had placed a bet in front of Neela that she would not become a mother. They will have to raise only the children of Gita. Neela agreed to Shammi’s condition and then she did not become a mother to her children.

The first marriage was done in the temple

Geeta Bali and Shammi Kapoor’s love story started in 1955 during the making of the film ‘Rangeela Ratan’. At that time in the Kapoor family, there was a rule that no one would marry an actress. Both Shammi and Geeta were very scared about this. Not only this, Geeta was also older than Shammi. The two married secretly at a temple in Mumbai almost four months after their first meeting and then told the family. 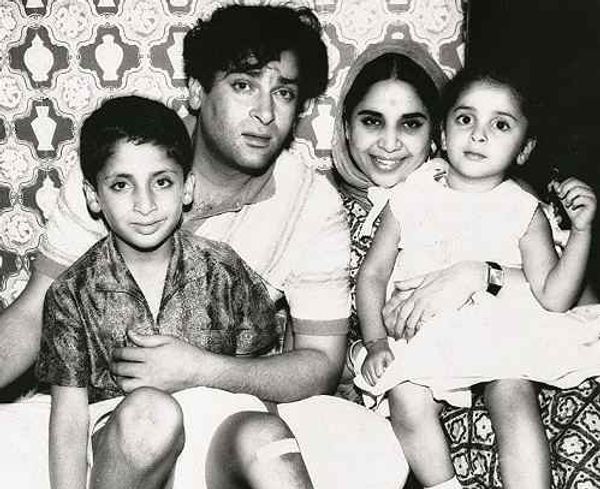 When Shammi Kapoor told his family about the wedding, everyone was angry and stopped talking to them. However, after some time everything was back to normal. After marriage, son Aditya Raj Kapoor and daughter Kanchan were born. Aditya Raj Kapoor tried to get into the film industry, but did not succeed. Daughter Kanchan is married to Manmohan Desai’s son Ketan Desai. 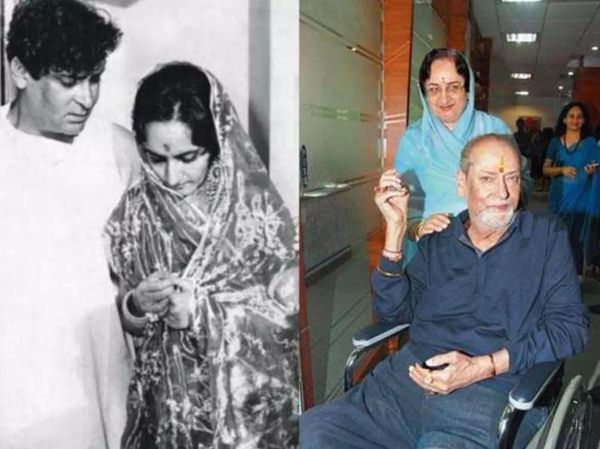 Mumtaz was attracted to Shammi

When Mumtaz was 18, Shammi Kapoor proposed to her for marriage. Mumtaz also loved Shammi at that time. Shammi wanted him to leave his film career and marry her. But Mumtaz did not want to give up her career. So they said no to marriage and thus the affair ended. The two worked together in only one film, ‘Brahmachari’.

For a fortnight, Vaishali went on duty in the Corona ward without meeting the...

Munni Badnaam Hui and other songs included in school curriculum by Department for Education...

Kate Rubins did DNA sequencing for the first time in space,...

Teyana Taylor Says Erykah Badu Will Be Her Midwife For Baby...