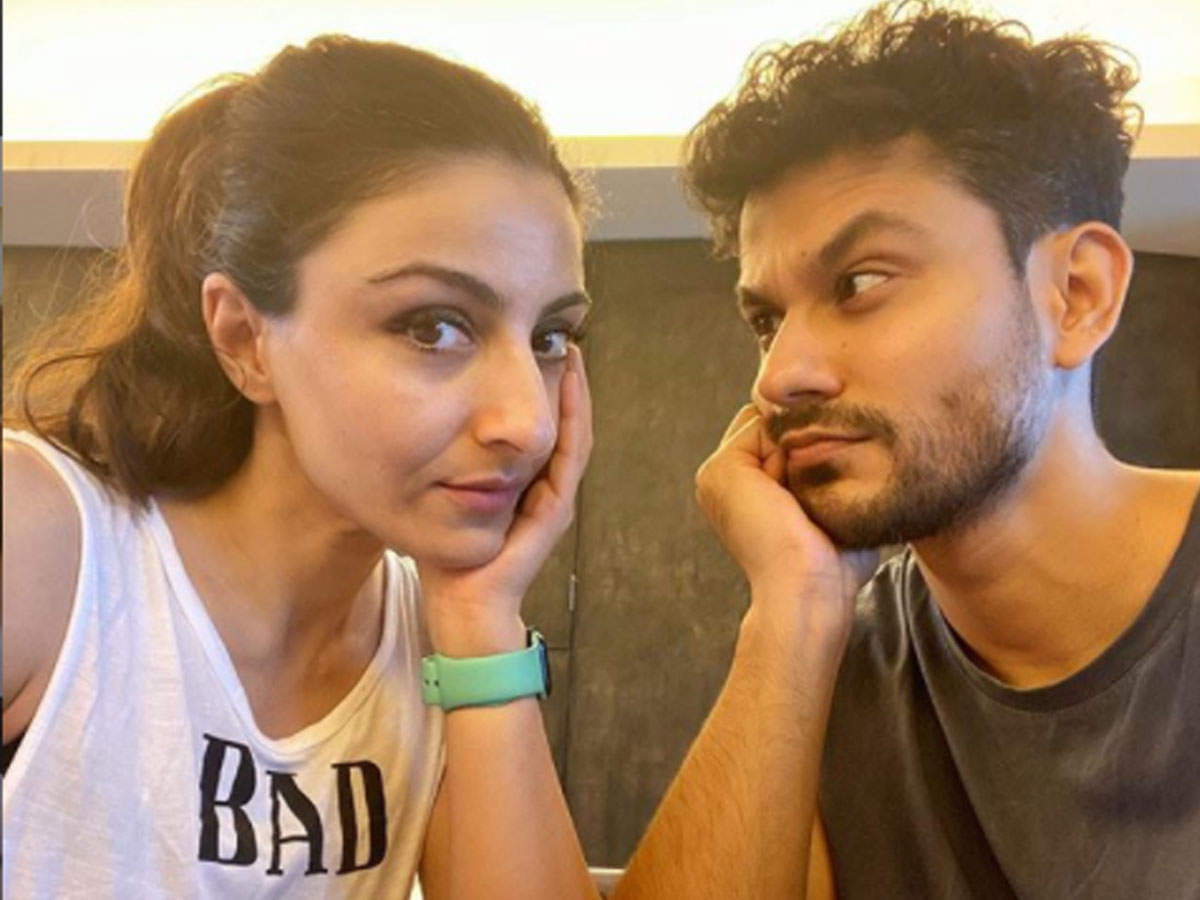 Soha Ali Khan is a lover of Nawab Gharana’s beloved. She married her boyfriend in 2015. Both look very cute together. Photos and videos are seen on social media with their daughter Inaya. Both always support each other. At the same time, a funny anecdote of their quarrel has come to light.

Soha studied in Oxford speaks amazing English
Kunal Khemu had mentioned an incident in an old video of a talk show. He had told that once in the midst of a quarrel with Soha, he had to see the dictionary. Kunal says, Soha has studied at Oxford University, so she often speaks excellent English. At the same time, Kunal studied here, so his knowledge of English is limited.

Kunal speaks Hindi while quarreling, Soha fights in English
When there is a fight between the two, Kunal speaks Hindi and Soha in English. Once, in the midst of a quarrel, Soha uttered a word that did not overwhelm Kunal. Kunal says that he did not understand whether he should be angry on this or not. So he said in the midst of a quarrel, ‘one second’ and went to the washroom and google the meaning of that word.

The word means continued quarrel by checking
Kunal told, I thought the word was right, then after that we continued the quarrel. He also said that because of Soha, his knowledge of words has increased significantly. He says that the best thing to spend life with Soha is the freedom and the influence she has brought to her life.

Amazing of Google Fit, now the user’s heart rate can also be measured with...

Cardi B Rocks Straight Hair After Mask Treatment On Her Natural...

‘Savage’ On His Summer Playlist – eBioPic