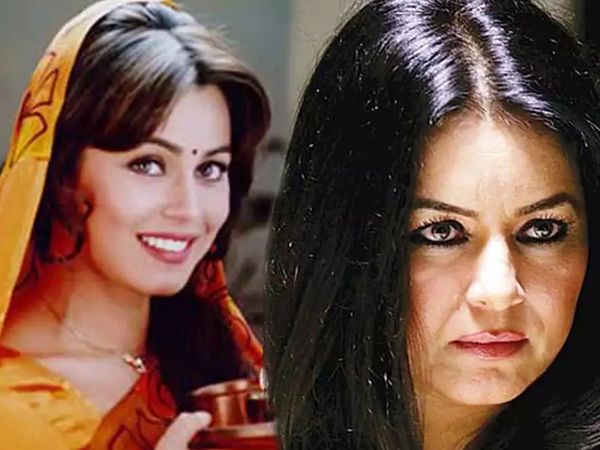 Bollywood actress Mahima Chaudhary is in the headlines once again. In an interview, he talked about the problems in life after a road accident. Mahima said that on the last day of shooting of the film ‘Dil Kya Kare’, her car was hit by a milk truck when she was going to the location. No bone of glory was broken in this accident, but there was a lot of injury on his face.

The glass pieces of the car penetrated his face, after which he suffered a lot and his face deteriorated. After this incident, his film career also went on the backseat. By the way, Mahima is not the only actress who had to face problems in life due to road accident. Even before that, many actresses have faced difficulties due to accident. 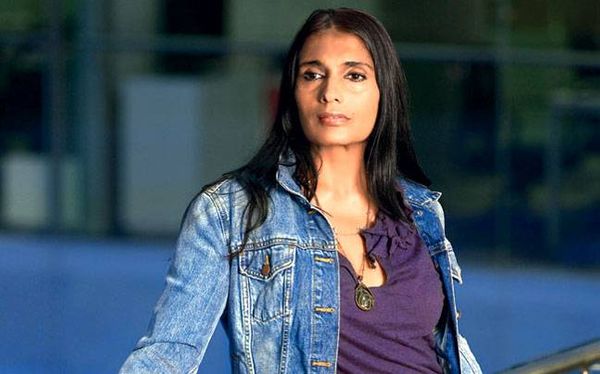 Also known as Aashiqui Girl, she lost her memory after being the victim of a road accident. After undergoing treatment for four years, Anu’s health could improve a bit. After this, he resorted to yoga and went to the slum hut to teach yoga to the poor children. 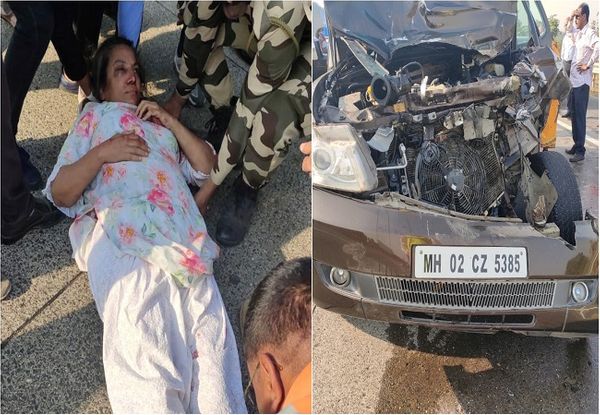 On January 19, 2020, she was injured in a road accident. His car was hit side-by a truck on the Mumbai-Pune Expressway. The actress suffered head and arm injuries in the accident. Javed Akhtar was also with him in the car. He did not get any injuries. Shabana was admitted to MGM Hospital in Navi Mumbai. After spending several days in the hospital, Shabana returned home safely. 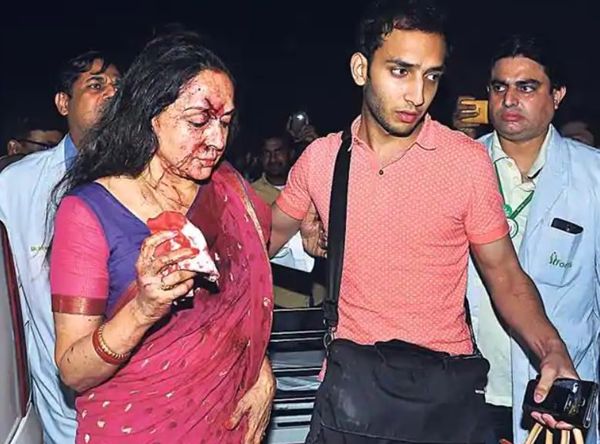 In 2015, Hema Malini succumbed to a car accident. The accident was so terrible that Hema narrowly survived. However, he received a lot of stitches on his face. 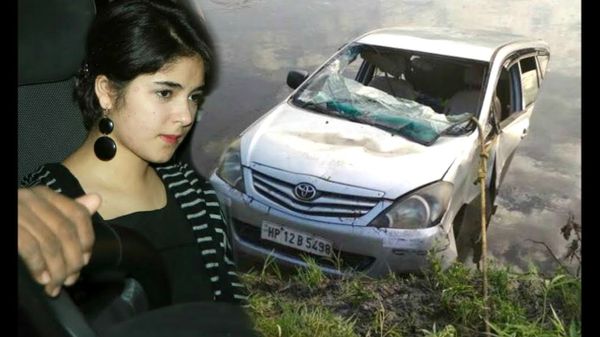 Dangal actress Zaira Wasim became a car accident in June 2017. Zaira was going with friends when the car got out of the driver’s control. The car fell into Dal Lake in this accident, although Zira and her friends were saved due to the arrival of people nearby.