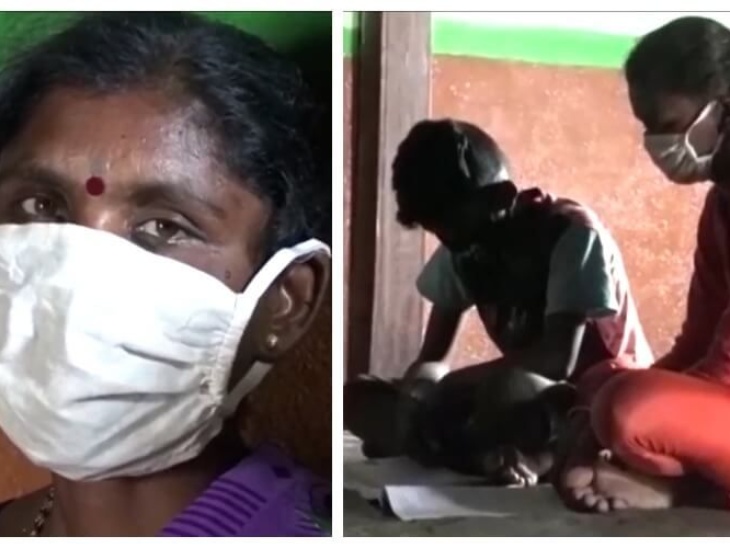 Continuing online education of their children during the Corona period is the most difficult for those poor people, who do not have easy time to get bread for their family.

The mother of two, who lives in Karnataka, pledged the mangalsutra to continue her children’s studies during the Kovid-19 era. In order to continue the children’s on-air classes, he also put a sign of his euphoria at stake.

This woman’s name is Kasturi. She lives in Naganur village in Gadag district. Kasturi’s daughter studies in ninth grade. Her son is in the eighth grade. Kasturi got 20,000 rupees from mortgaging his Mangalsutra.

Of this, he bought 14,000 TV for his children and the rest of the money from household items. In fact, the Government of Karnataka has decided to teach children through TV so that children can continue their studies without a smartphone.

Karnataka: Woman in Gadag mortgages her mangalsutra to buy television set for her children, following state govt’s decision to teach children through TV. Kasturi, the woman, says, “Teacher asked us to buy TV but we had no money. I can’t send children to neighbors house daily.” pic.twitter.com/eSnPDRno2t

Kasturi’s children also asked their teacher to read through TV. Kasturi and her husband both work as household expenses. Both of them are off work because of Corona. In such a situation, it is also difficult to run away from home. They have neither money nor means to earn money to teach children.

In the early days of studying on air, Kasturi sent his children to neighborhood homes to study through television. But he did not like to do it everyday. Kasturi says that my children used to watch the channels necessary for their studies, while at the same time neighbors used to watch their favorite programs. In this way, the children’s class started to miss.

When this struggle of children was not seen with musk, he decided to buy TV himself. She wanted the children to study at home without any interruption. He had no accumulated capital. Forcing children to study, Kasturi mortgaged his mangalsutra. 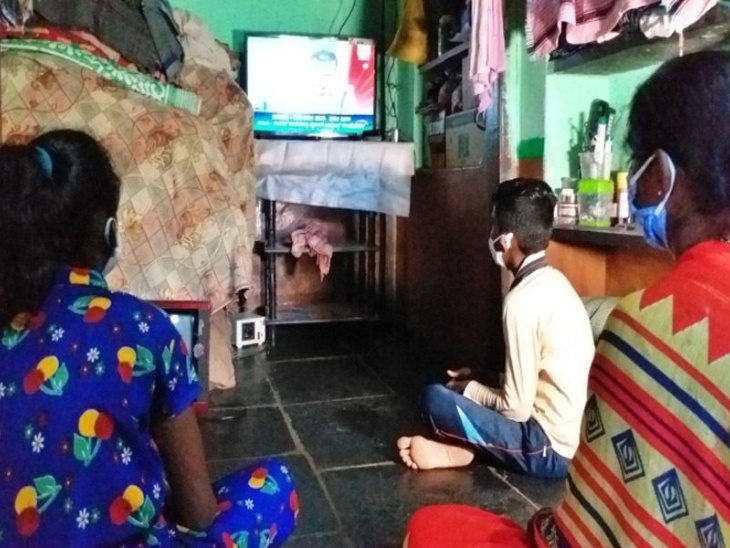 Purchased TV and household goods with pledged money. Kasturi is happy that he continued his children’s education by mortgaging his Mangalsutra. He is very happy to see the children studying in the house.

Kasturi’s children were deeply saddened when they learned that their mother had pledged Mangalasutra to buy TV. He promised his mother that one day both of them would read and buy a good mangalsutra for the mother. 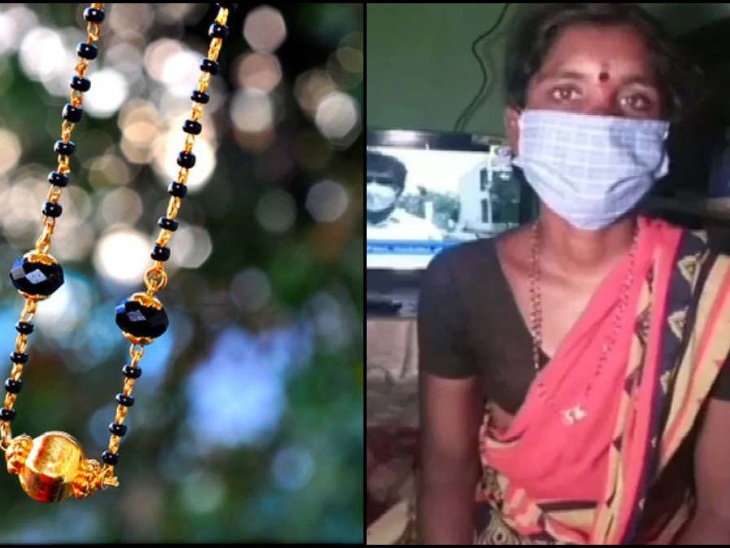 When the Karnataka government came to know about this news, they announced to help Kasturi. Congress MLA Jamir Ahmed gave 50 thousand rupees to Kasturi’s family, while Minister of State CC Patil helped this family by giving 20 thousand rupees.

Tripura Chief Minister Launches Bamboo Cookies, He Claims It Increases Immunity, It Is Beneficial For Diabetes And Cancer Patients | Bamboo cookies launched in...

Dr. Pratiksha Valdekar continued to serve others even during her 7-month pregnancy, this woman became Corona Warrior after losing her life for duty |...

Fashion icon Kareena’s every style is the most special, be it ethnic or western wear is an inspiration for women with her unique dressing...

Women are more prone to Alzheimer’s risk than men in old age, research claims, 3 types of jeans are responsible for this | One...

meeting between AIIMS forensic team and the CBI officials has been...