Nina Gupta’s only daughter Masaba is once again in the news. After the divorce last year, it is said that she has fallen in love again and the one whom she has given her heart to is none other than Satyadeep Mishra, the former husband of Aditi Rao Hydari.

Nina Gupta has brought up Masaba as a single mother

Nina Gupta has brought up Masaba as a single mother. Masaba is the daughter of Nina Gupta and former West Indian cricket vivian Richards. (All pics: masabagupta / instasattu / aditiraohydari instagram) 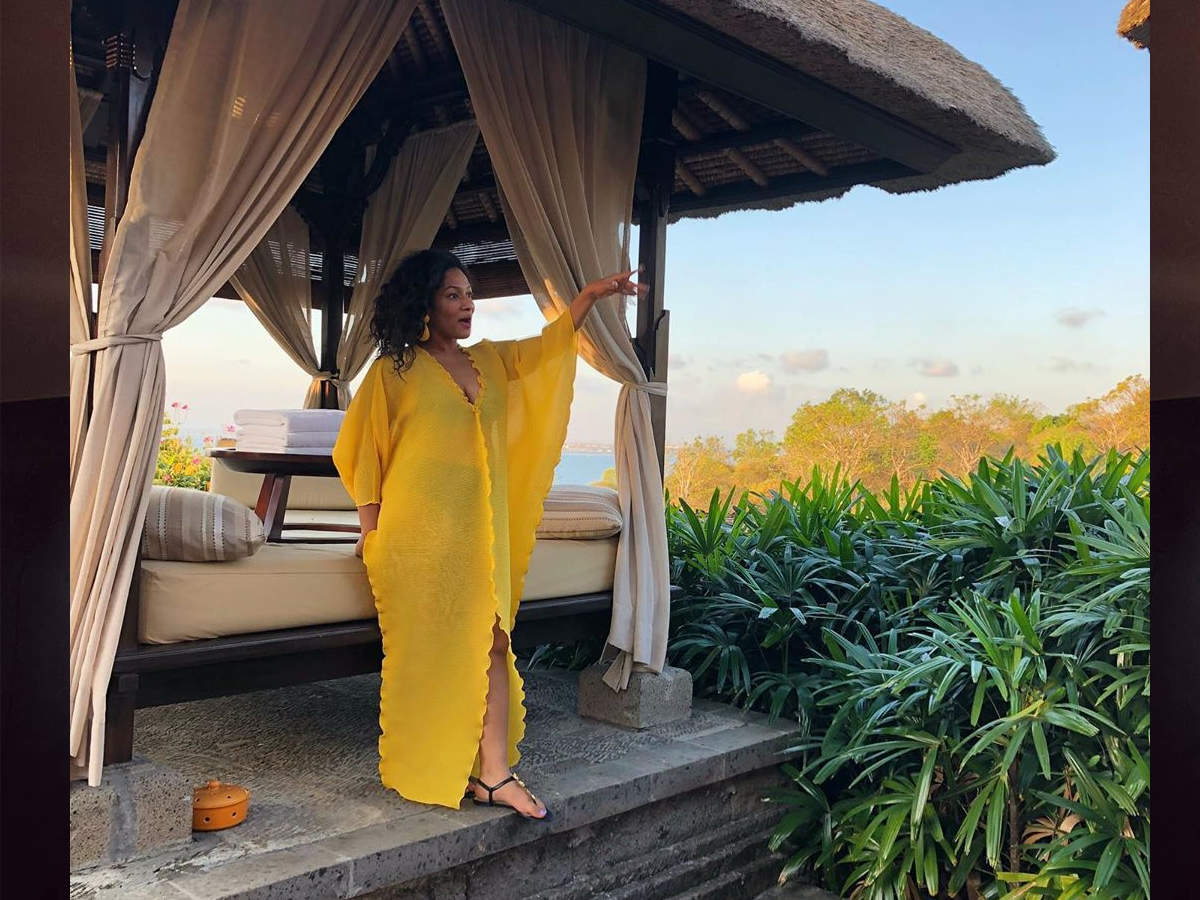 Masaba is one of the well-known designers in the country and married film producer Madhu Mantena Verma in 2015. In 2018, the two decided to separate from each other and then in September (2019), the divorce was approved by the court.

Masaba fell in love once again 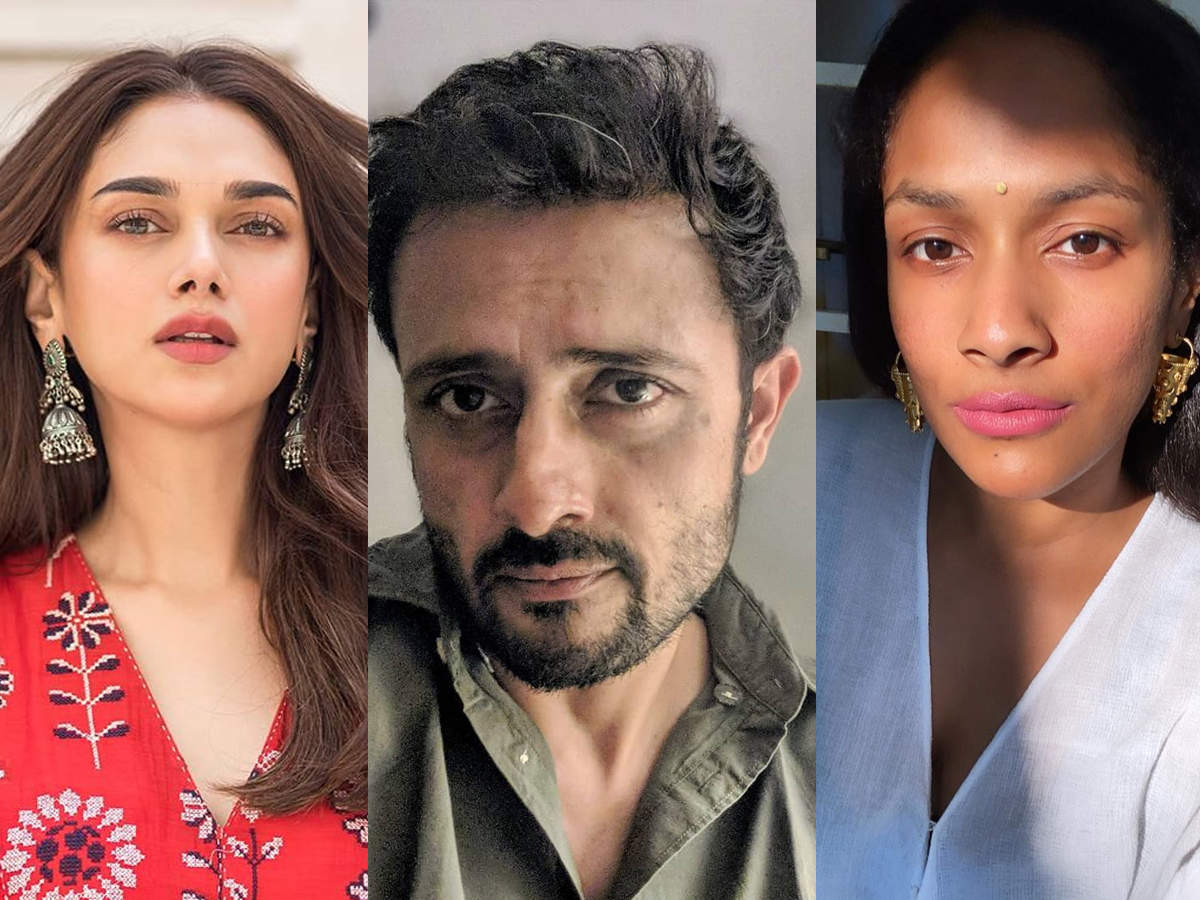 It is now being said that Masaba has fallen in love once again. This new love in his life is none other than Satyadeep Mishra, the former husband of Aditi Rao Hydari. 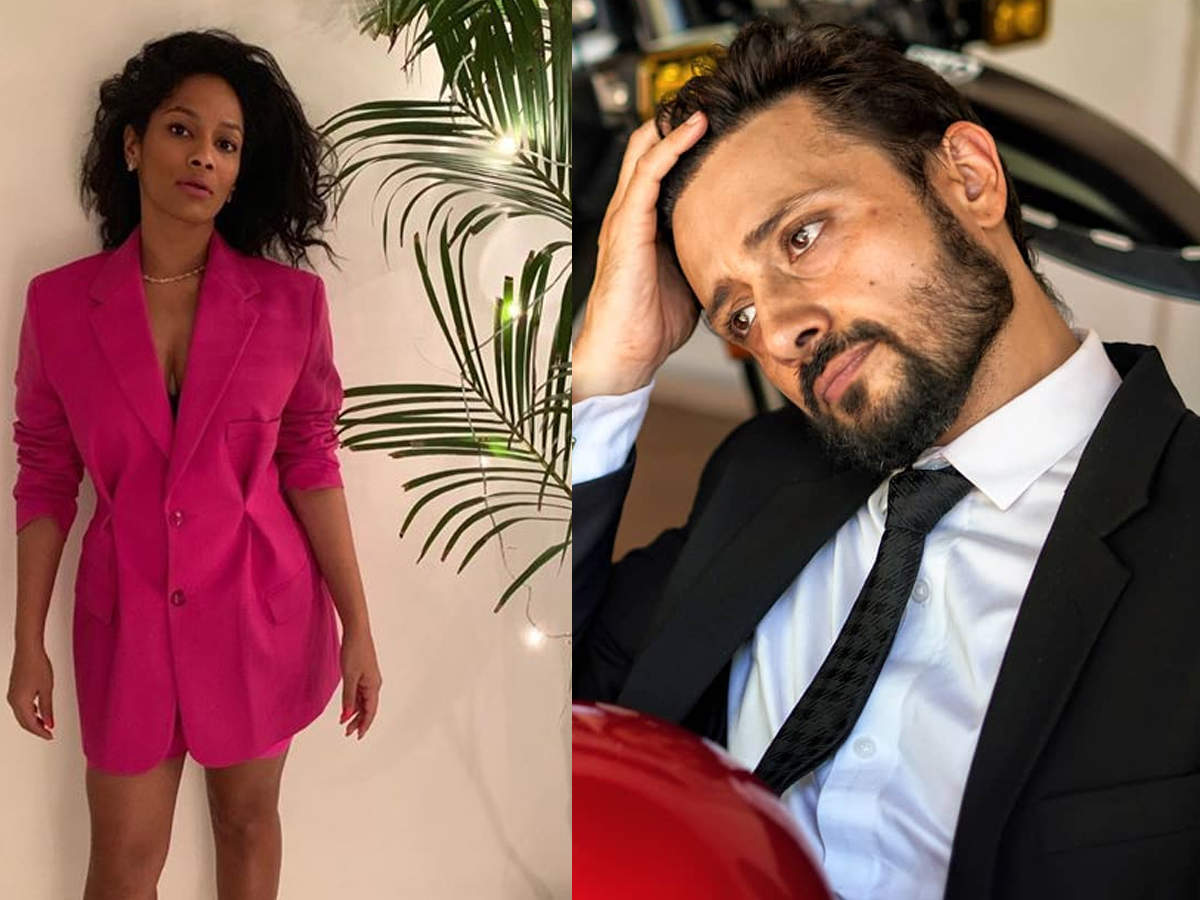 Masaba and Satyadeep are currently in Goa 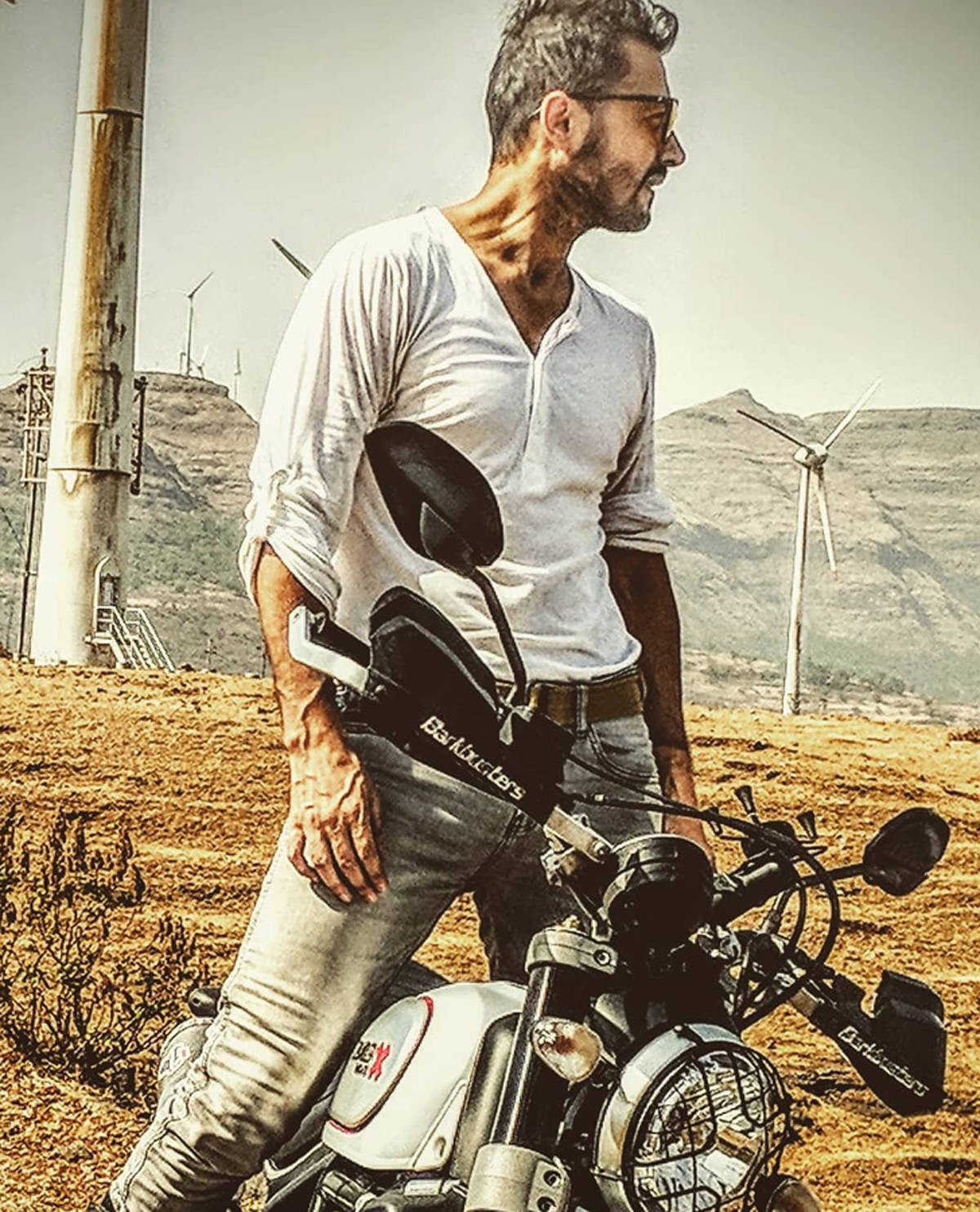 Although both of them have not said anything about this relationship so far, it is discussed that Masaba and Satyadeep are currently enjoying a lockdown in Goa.

Went to Goa for weekend trip 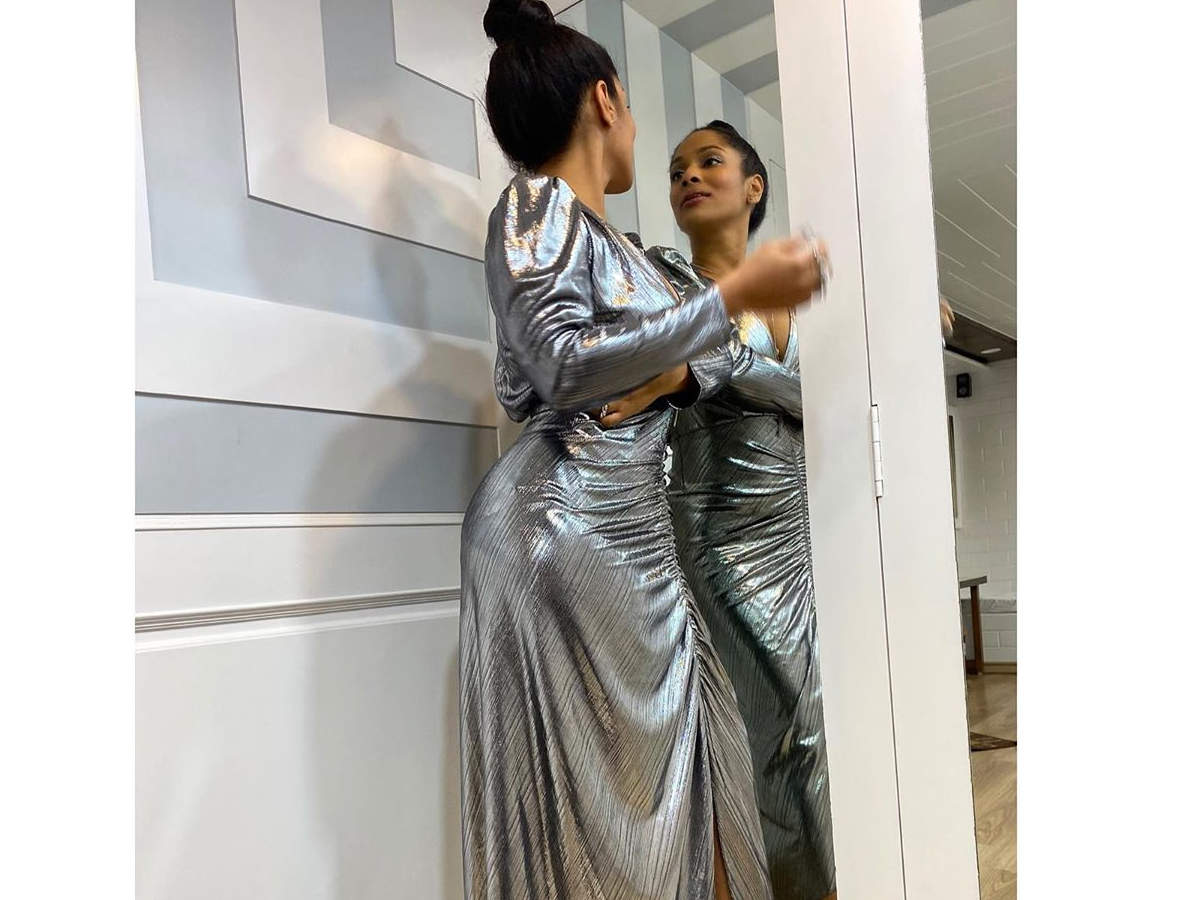 According to the report, Masaba and Satyadeep had gone to Goa for a weekend trip, where both got trapped due to lockdown and are living together at the moment. 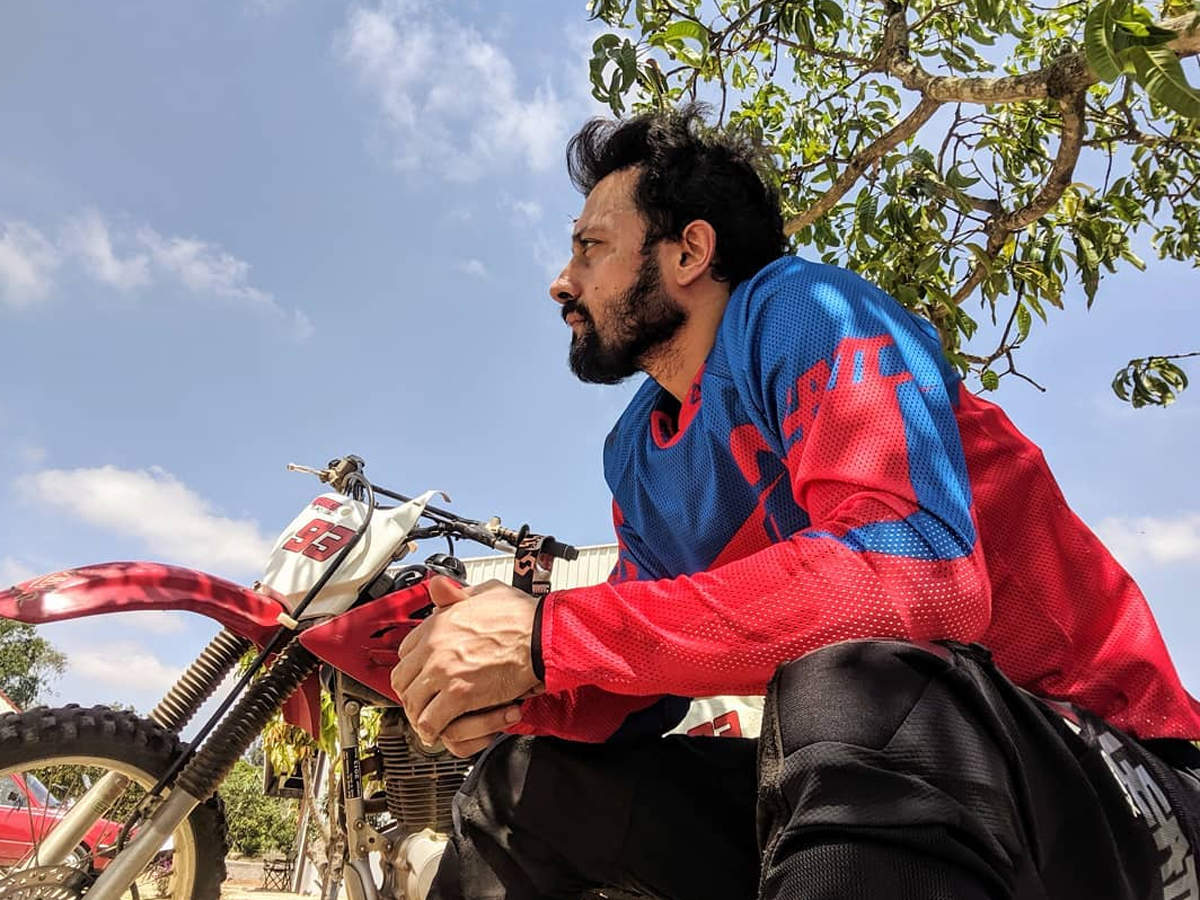 Aditi Rao Hydari married Satyadeep Mishra in the year 2009. Although he never said anything openly about his marriage, but after separation, in an interview, he agreed to his marriage and said that he is no longer together.

64MP camera and 4700mAh battery, how iQOO Neo 6 will be revealed before launch