Mirkuri Gangwa, who achieved fame through the YouTube channel ‘My Village Show’, is 58 years old. She lives in a village in Telangana. Gangwa can be seen describing the local Telangana style on YouTube.

Gangwa has also worked in Tollywood films. However, the struggle in this woman’s life was not less. She has also seen a time when she used to work as a porter to feed the family. After that he worked in the fields and made beedis to run the household expenses. Gangwa has 8 grandchildren. 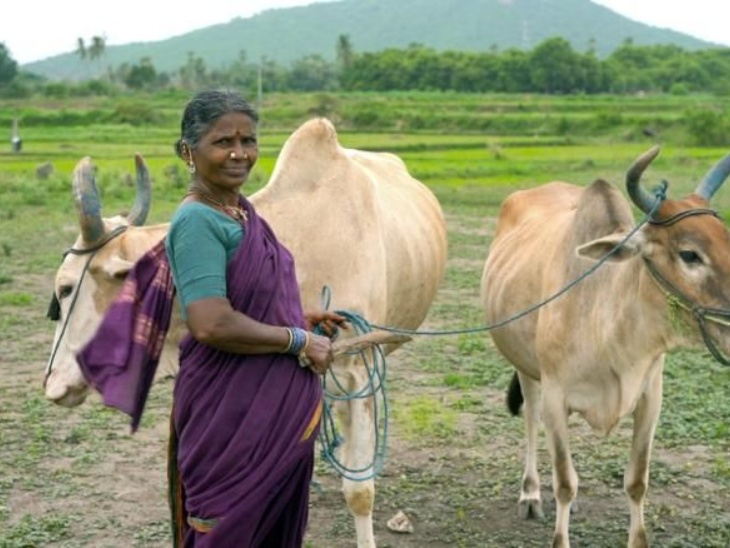 Gangwa’s husband was an alcoholic and did no work. In such a situation, Gangava was the support of her three children. Who raised children well in every situation. Gangava’s son-in-law’s name is Srikant Shriram. He is a film maker. 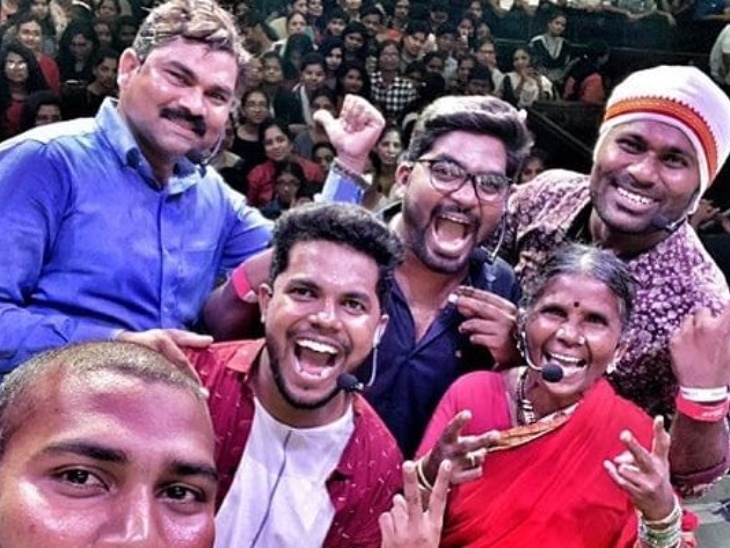 Srikanth recognized Gangwa’s ability and gave him a chance to act in his channel. Gangwa is not only famous on YouTube, but he also has more than 45 thousand followers on Instagram. 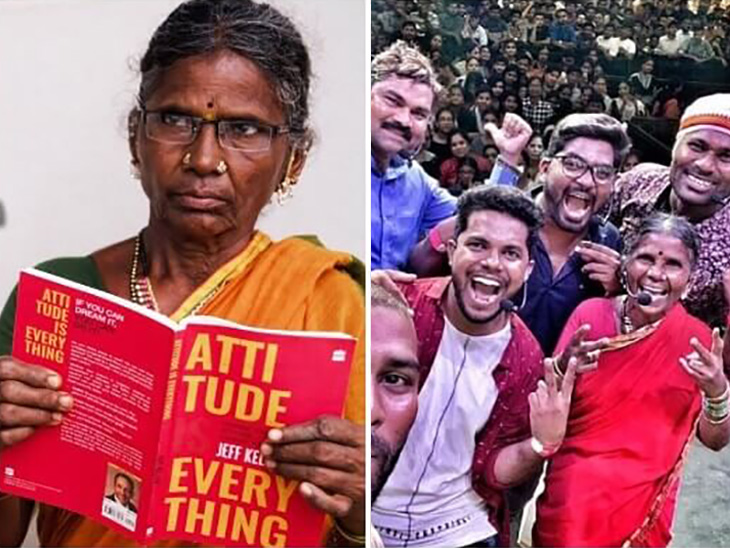 “When I used to work in the fields and watched other people watching videos, I never thought that one day people would watch my video too,” says Gangwa. Gangwa is very happy that the viewers on YouTube have liked his work ”. 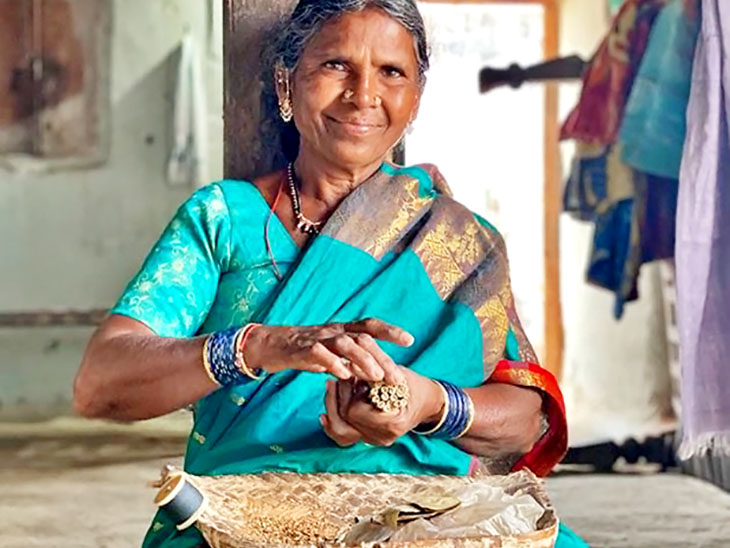 Gangwa has also got a chance to act in two Telugu films so far. She is also seen during the premiere of several films. 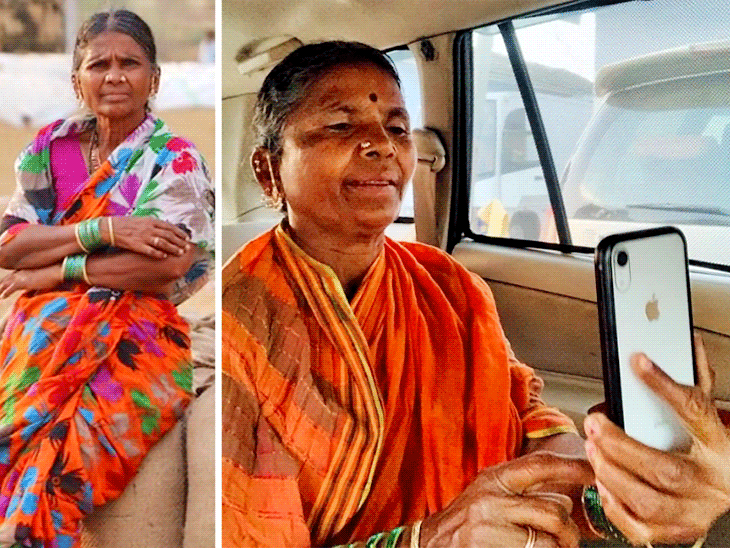 When Gangwa is talked about her achievement, she says – “If you have the zeal to do something, age doesn’t matter.” If we realize our strength then we can do everything ”.

Today the village of Gangwa is recognized by his name. After the death of her husband, Gangwa is working day and night to improve her acting. He is followed by many film makers and personalities on social media.

How one can use VBA’s InputBox perform to pick a variety...

Microsoft provides well being and wellness options to Viva with Limeade...