Sara Todd was born in Queensland, Australia, to Master Chef Australia, a place in the hearts of people with Indian dishes. At the age of 18, she moved to Sydney for modeling. After becoming a successful model, she has been known as a celebrity chef for the past five years.

He has enhanced his love for India with the opening of his first restaurant in Goa. Talking about Indian cuisine, Sara says – “Every state of India, even the village food, has its own specialty.” Every time I roam from Assam to Kashmir and Goa, I have tried to get to know the ingredients and techniques used in food here closely. 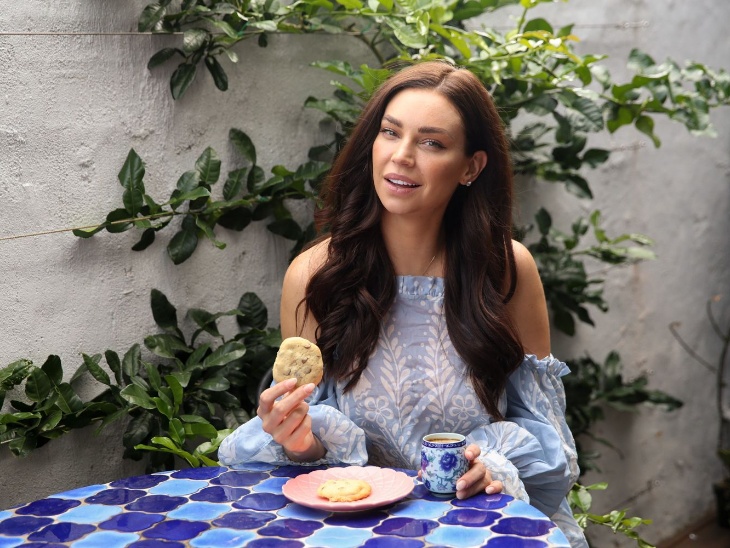 I used this technique in my food. According to Sara, “India is a country of diversity.” By staying here, I want to promote the regional cuisine so that people can know about the ingredients and food technology used in food here.

Sara plans to open her restaurant in Delhi. She wants to change people’s misconceptions about Indian food. She says, “Indian food is famous all over the world.” But the food that Indians actually eat in their homes is not known to foreigners. Actually India is a country which is known for Yoga system and Ayurvedic cuisine. This food is also best from a health perspective ”. 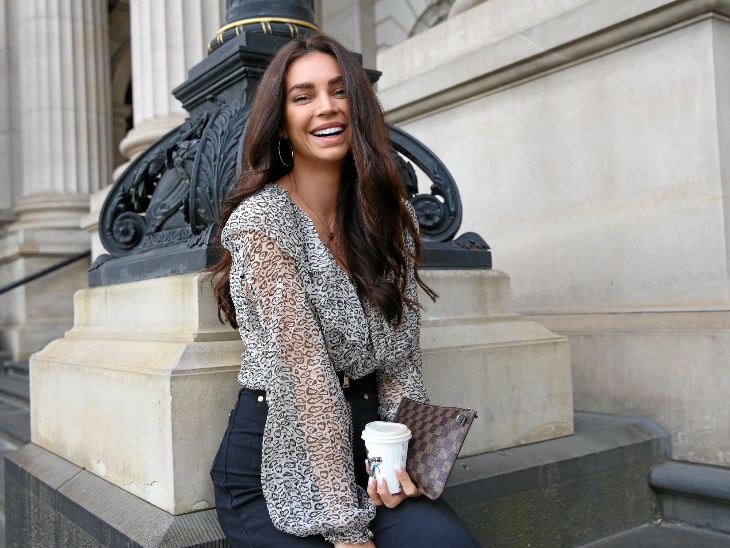 According to Sara, “The Indian diet has completely changed my cooking style.” The aroma and taste of spices used in this food make it special. I can never cook without these spices ”. Sara does not get tired of praising this country. She loves Goa because she lives in the natural beauty of her home town of Queensland.

Mumbai student Barkha Seth along with her brother gave a platform to women who have done commendable work in the field of science |...