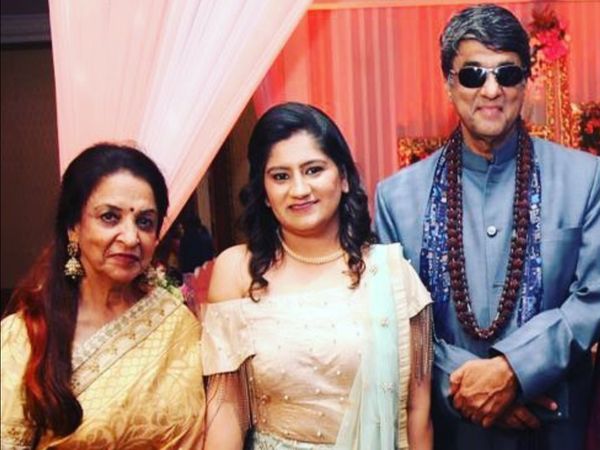 A day earlier, the false news of Mukesh Khanna’s death had surprised people, but within 24 hours, the mountain of sorrow has broken on the father of TV. Kamesh Kapoor, the elder sister of Mukesh Khanna, who lives in Delhi, lost the battle to Corona. Mukesh shared this information through social media. He wrote- I am really shaken in life for the first time.

Bollywood News at eBioPic: Bhoomi Pednekar revealed his strange resemblance to the character he...