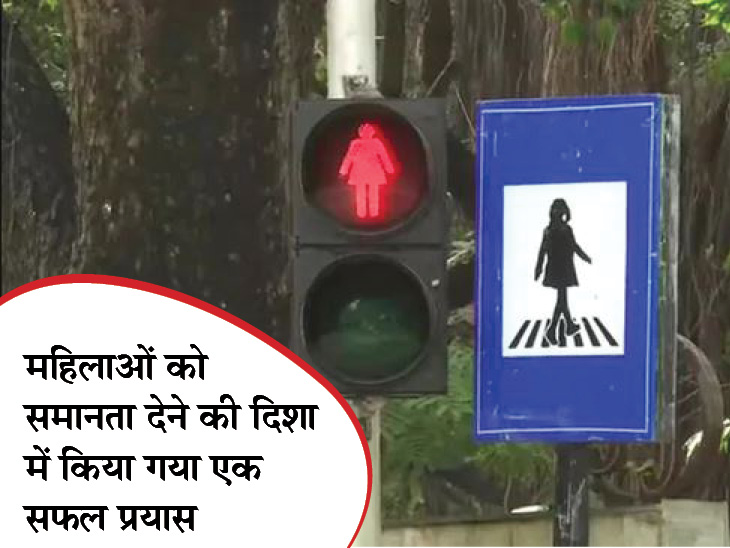 Of all the efforts being made to promote women equality, one attempt has also been made by Mumbai Municipal Corporation. It is appreciated globally.

The Brihanmumbai Municipal Corporation has replaced 120 female pedestrian crossings in Dadar area, traffic lights at Mumbai’s ‘G North’ ward and the male stick figure on the signboard to replace the woman.

This change is part of BMC’s Cultural Spine Project. Maharashtra Tourism Minister Aditya Thackeray (Aditya thackeray) has praised the move by BMC in a tweet.

He wrote in his tweet – “If you have gone through Dadar, you will see something that will make you feel proud.” The ‘G North’ ward of Beamac is reflecting gender equality with a simple idea. Signs here now also have women. 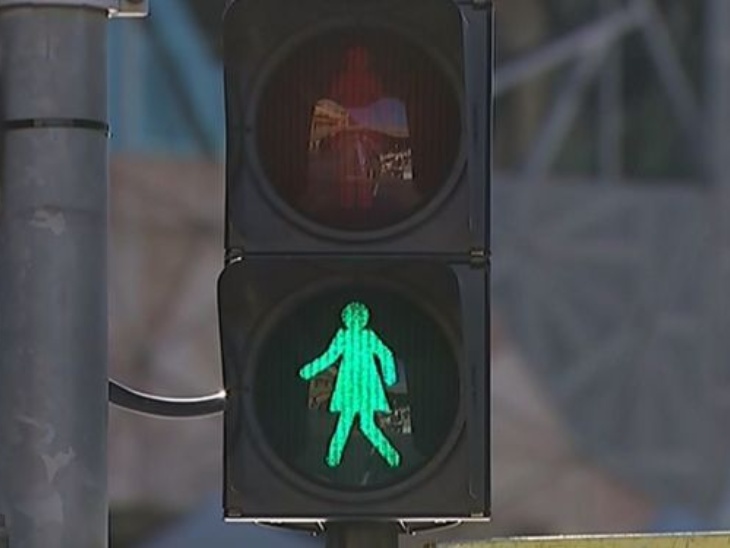 Thackeray said, “BMC’s effort is commendable under which women have been given place.” For some people, this may be just a signal. But if seen, it is a symbol of female equality. Every such step taken for the betterment of women matters. 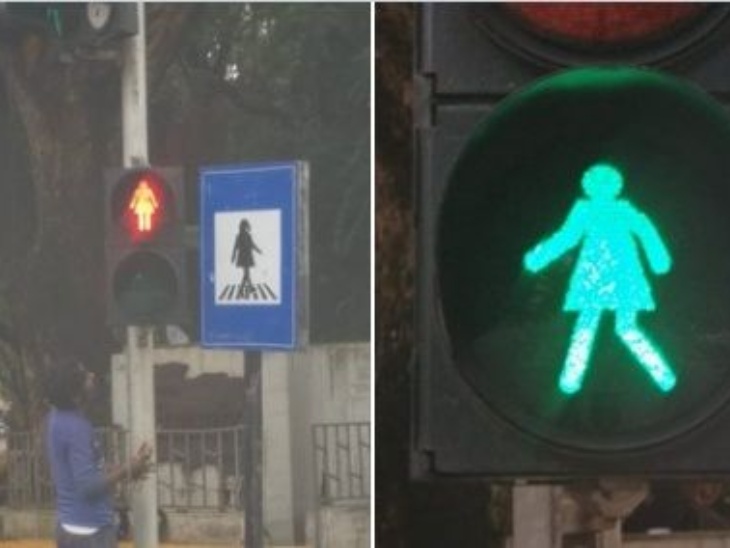 Mumbai resident Nimisha Warrier said in an interaction with ANI, “This BMC’s start is praiseworthy. Now people will start recognizing the power of women. They will also give status to women equal to men in society. This is a good initiative towards women empowerment ”.