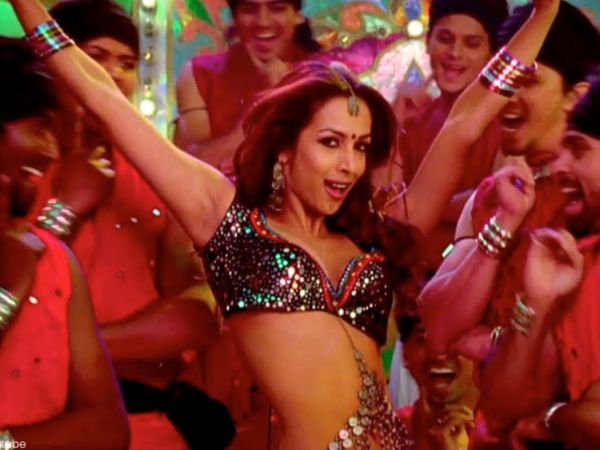 England’s Department of Education has launched a new music curriculum on Friday. In which some special songs from the Indian music world have also been taken as a reference. Malaika Arora’s chartbuster Song Munni Badnaam Hui has also been added to this. The entire course has been designed by 15 music education specialists, teachers, education leaders and musicians from across the UK. Which is designed to provide high quality music education in schools.

They also included
Apart from the song ‘Munni Badnaam Hui’ from Salman Khan’s film ‘Dabangg’, AR Rahman composed ‘Jai Ho’, Anushka Shankar’s ‘Indian Summer’ and Kishori Amonkar’s ‘Saheli Ray’ have also been included in the course. In the course note about Munni Badnaam Hui, it is written that in Bollywood films, item numbers are added without plot. The lead hero of the film Chulbul Pandey comes in this song, while the performer and producer Malaika appears only in this song. Many typical features of Bollywood have been taken in the music, dance and colorful visuals of this song.

Find out how to obtain and set up Microsoft 365 apps...

Microsoft Linux will not be what you thought (or hoped) it...