Naseeruddin Shah and his wife Ratna Pathak Shah are one of Bollywood’s most talented actors. Their pair is considered to be the most out of the industry. Both art and commercial films as well as theaters are considered as well-known players. How much they both love theaters and each other, it is revealed by their unseen pictures… 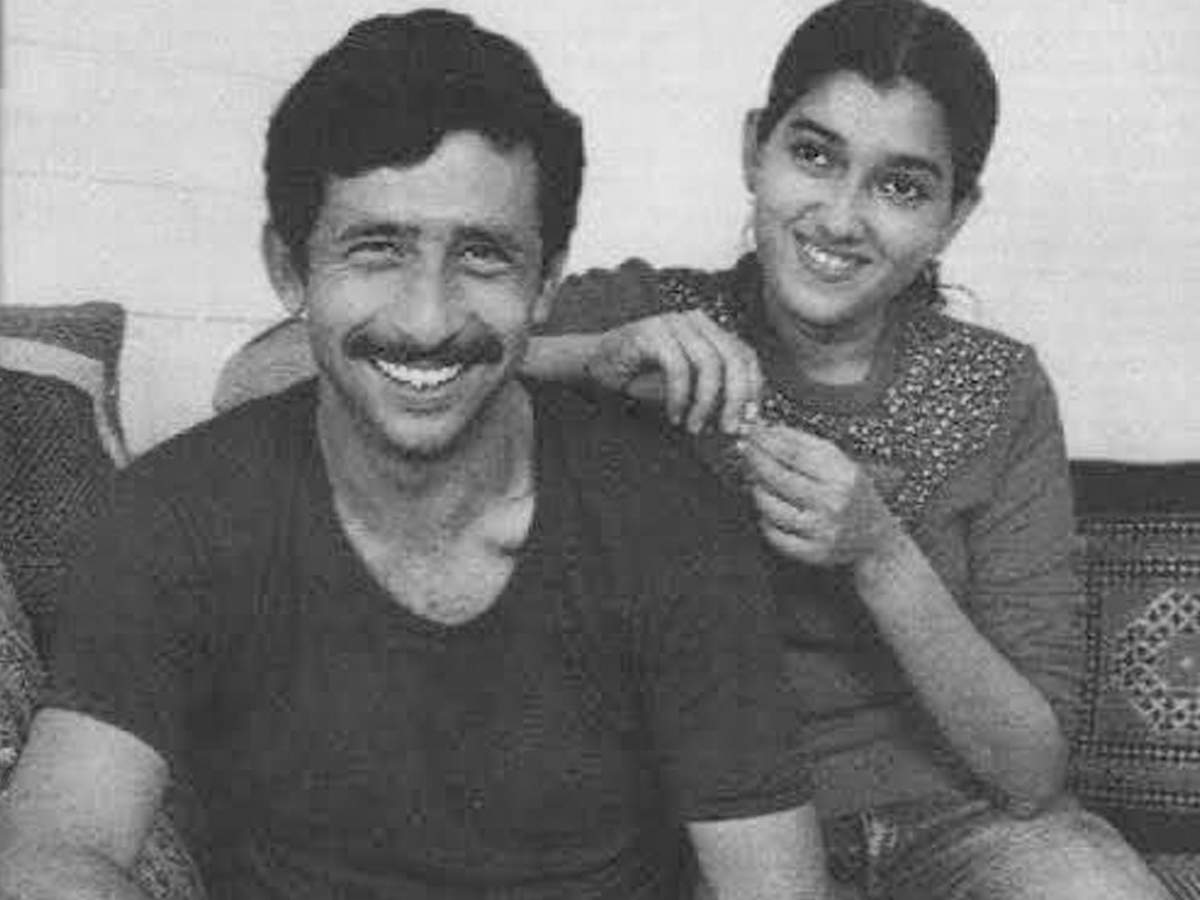 Born on 18 March 1957 in Mumbai, Ratna Pathak is the daughter of famous actress Dina Pathak. She is the sister of actress Supriya Pathak. He inherited his passion for acting.

Ratna is 13 years younger than Nasir 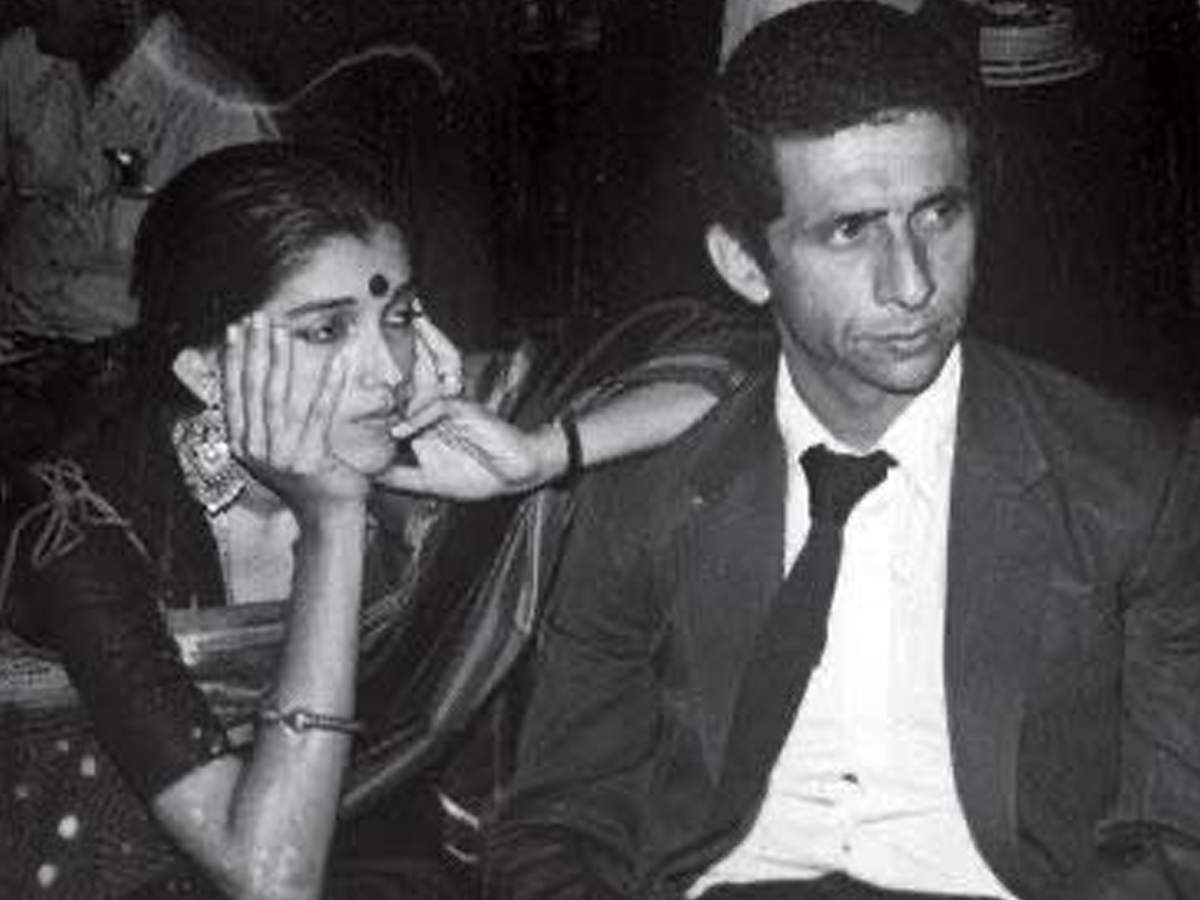 Naseeruddin Shah and Ratna Pathak married in 1982. This was Naseeruddin’s second marriage. Ratna is 13 years younger than Nasir. The love story of both is quite interesting.

First time in connection with play 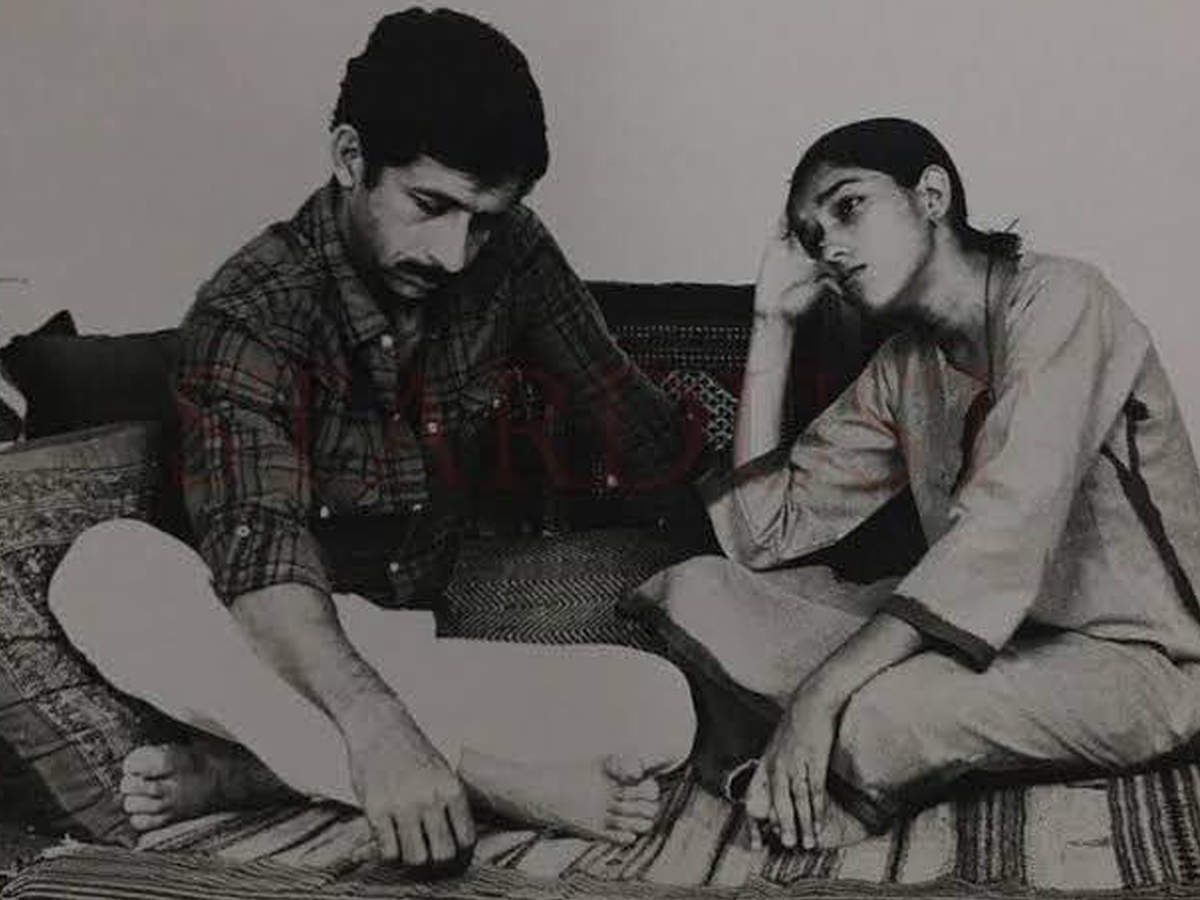 Naseeruddin and Ratna first met in 1975 while studying. The two met for the first time in connection with a play.

Met and fell in love 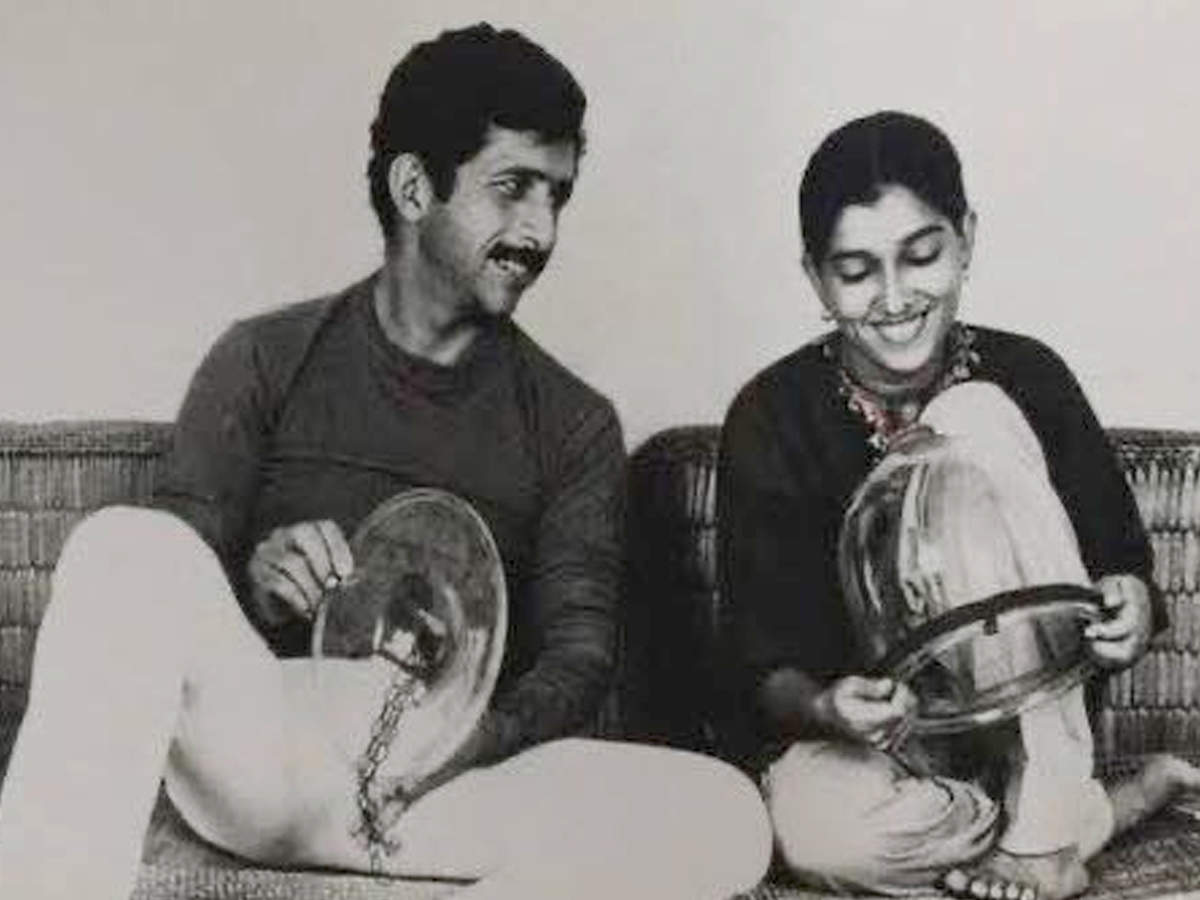 In Satyadev Dubey’s direction, there was to be a play called ‘From sexual intercourse to retirement’. This is where both of them got to know each other. Their meetings started and then fell in love.

The director introduced both 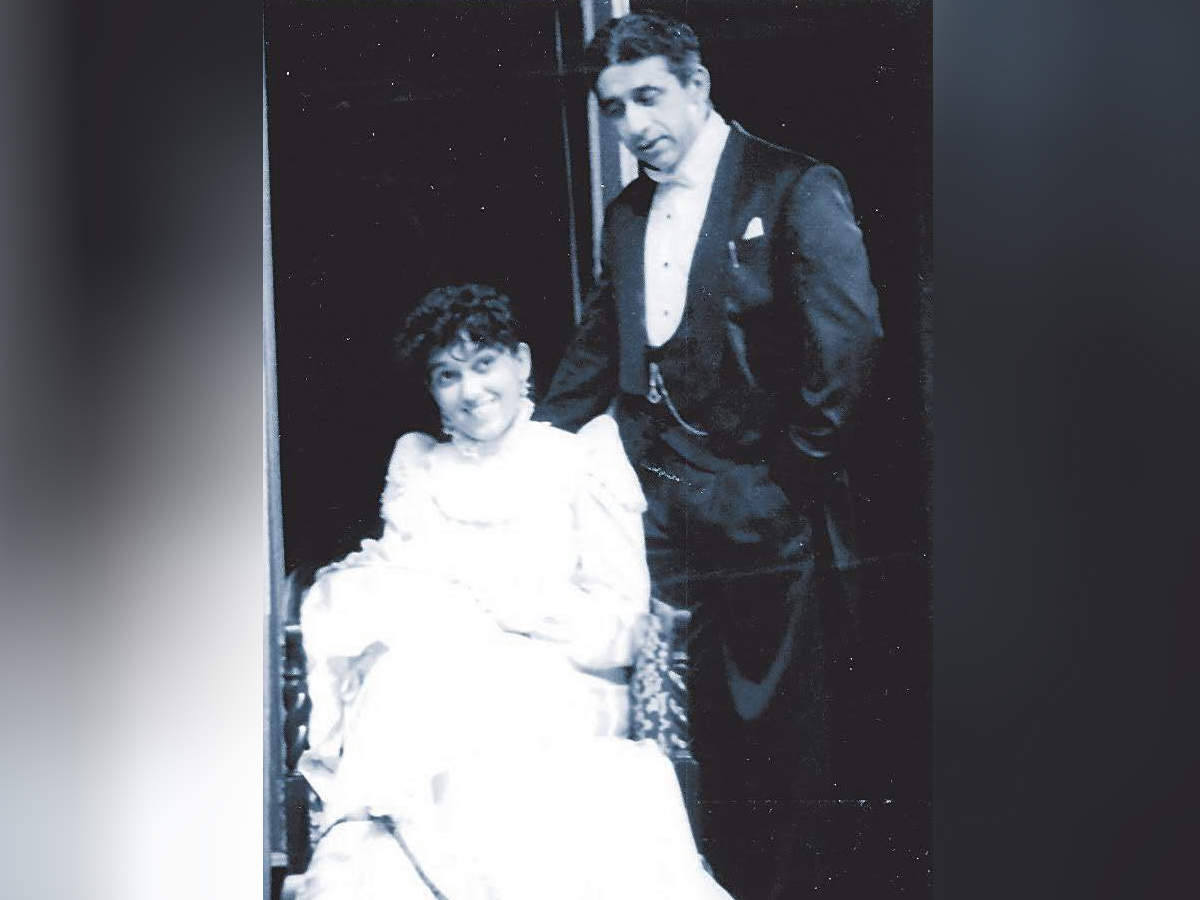 Talking about the first meeting, Ratna had told in an interview, ‘It was not love at first sight. When Dubey introduced us, I could not even know his true name. On the first day we were not even friends, on the second day we started walking together. ‘

Ratna wanted to become a pilot 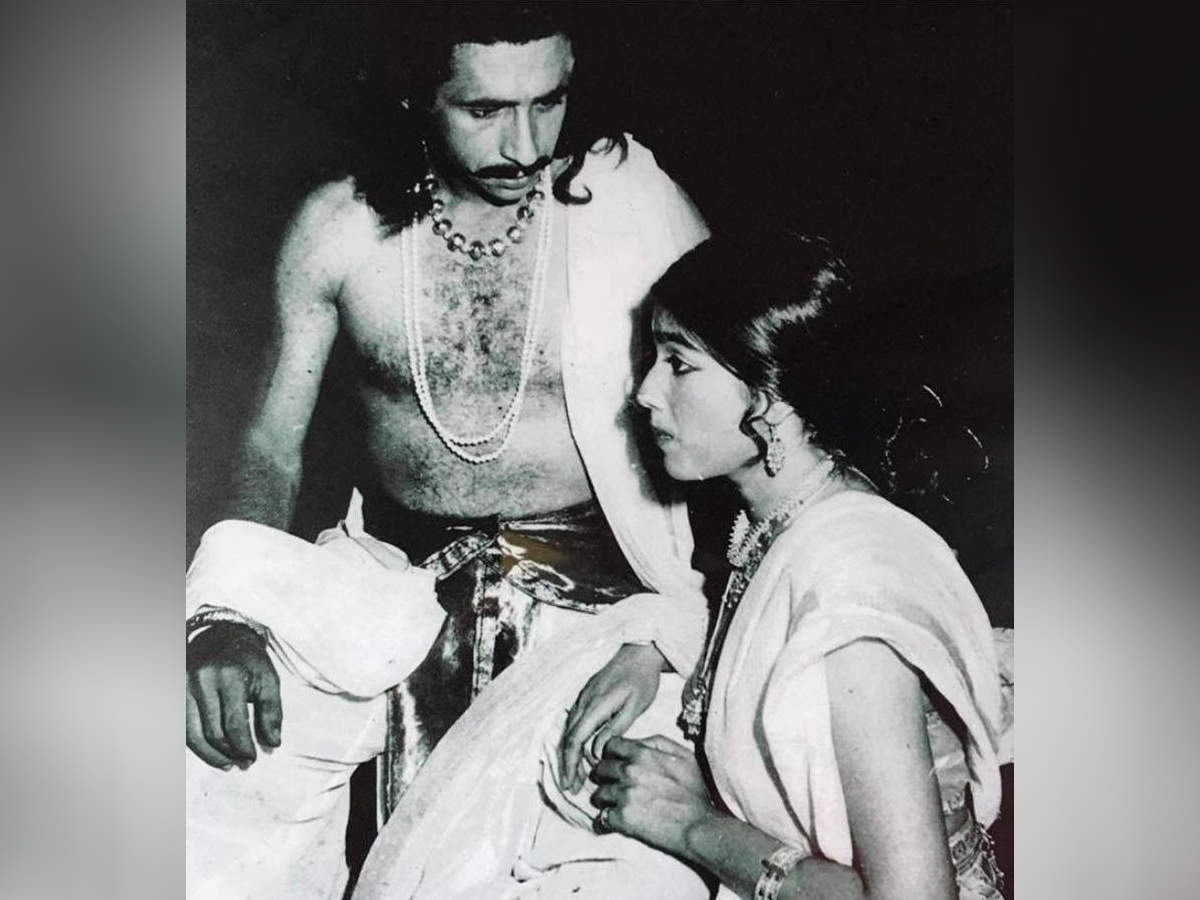 Apart from films like ‘Sarabhai Versus Sarabhai’ and ‘Idhar Udhar’, Ratna did not want to come into the world of acting, which made a special place in the hearts of people. His dream was to become a pilot but perhaps the fate was something else. 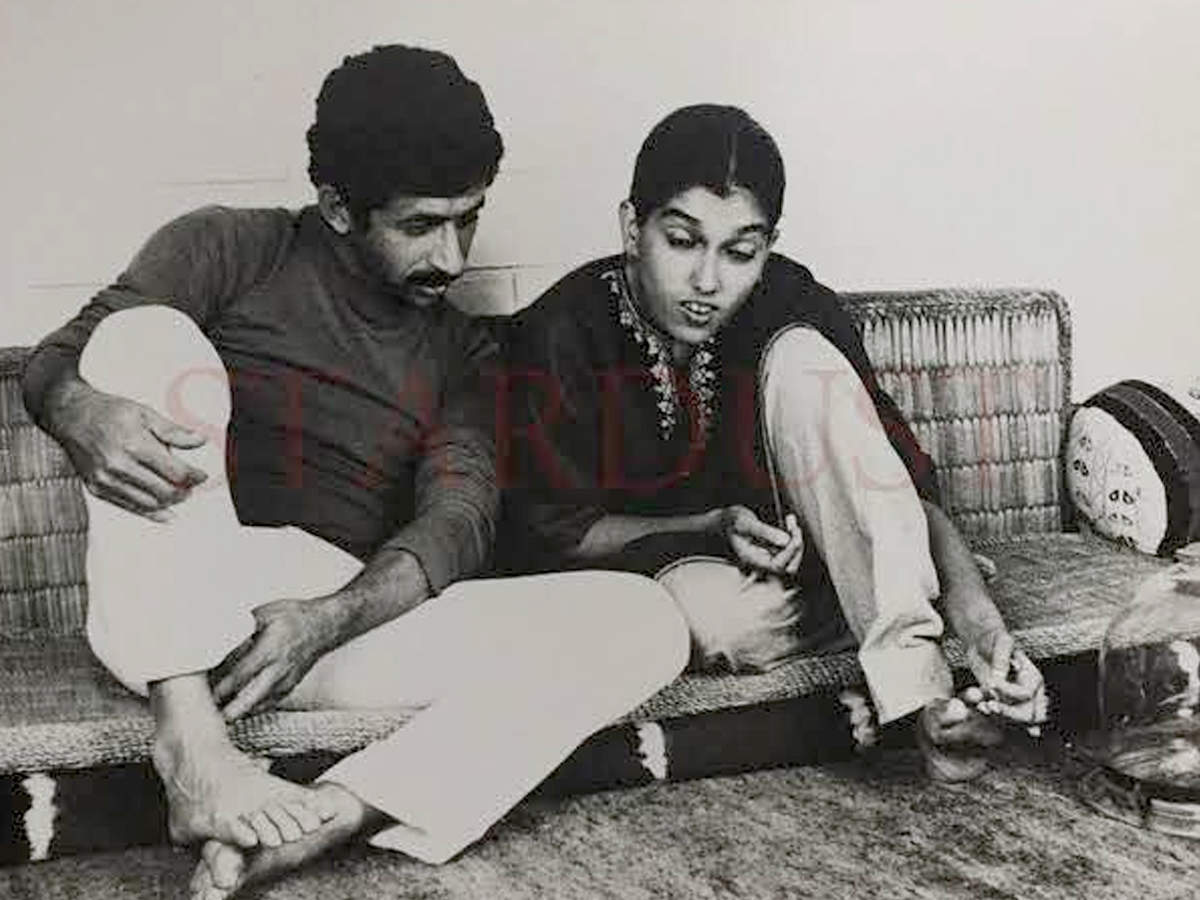 Ratna was married when he met Naseeruddin. He was married to Parveen Murad, who was a Pakistani and 16 years older than Nasir. Naseeruddin was then 20 years old. Parveen was the sister of famous actress Surekha Sikri. 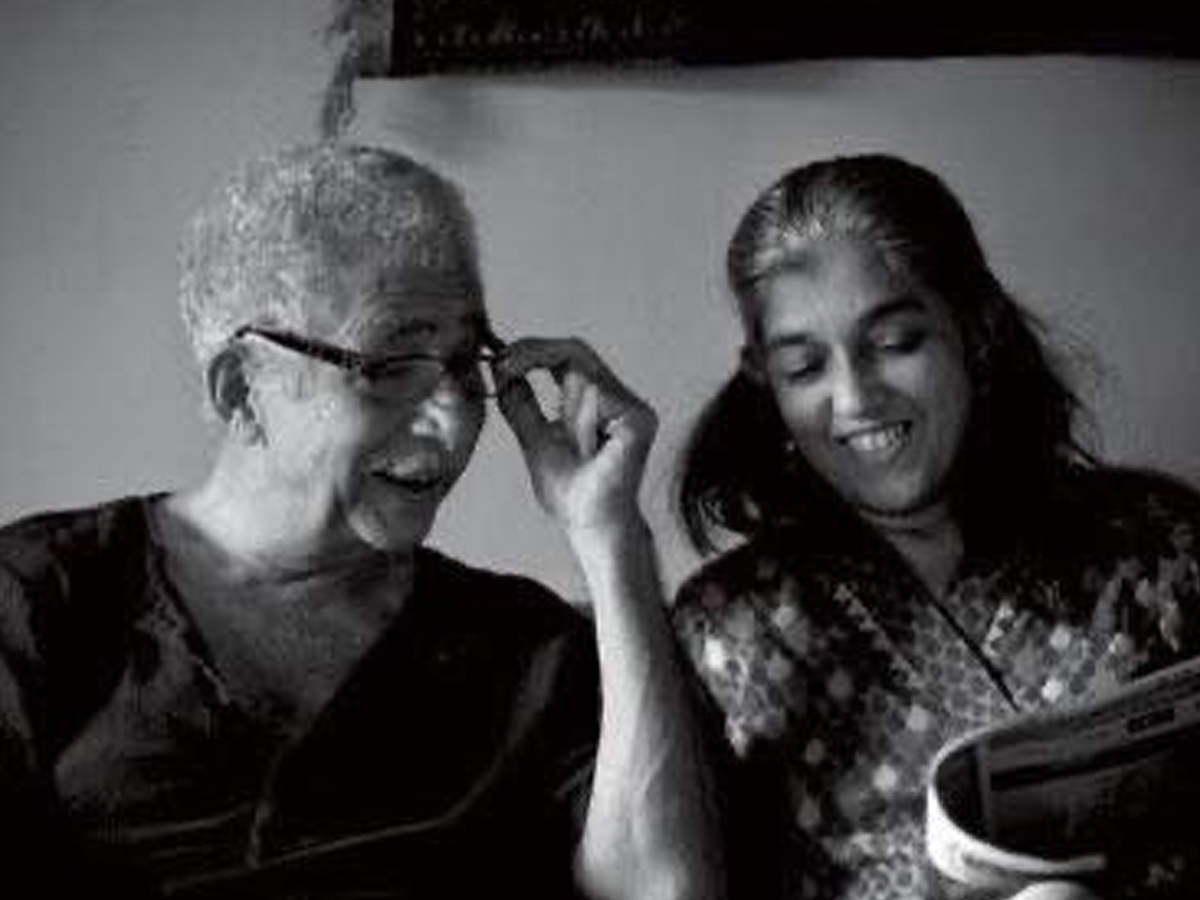 Naseeruddin and Parveen had a daughter named Heeba Shah. A few days later, Naseer and Parveen separated from each other and Parveen moved to Iran with her daughter. However, after some time, Heeba also joined Naseer. She was raised with Ratna and Nasir’s sons Imad and Vivaan.

Lived in live in for many years 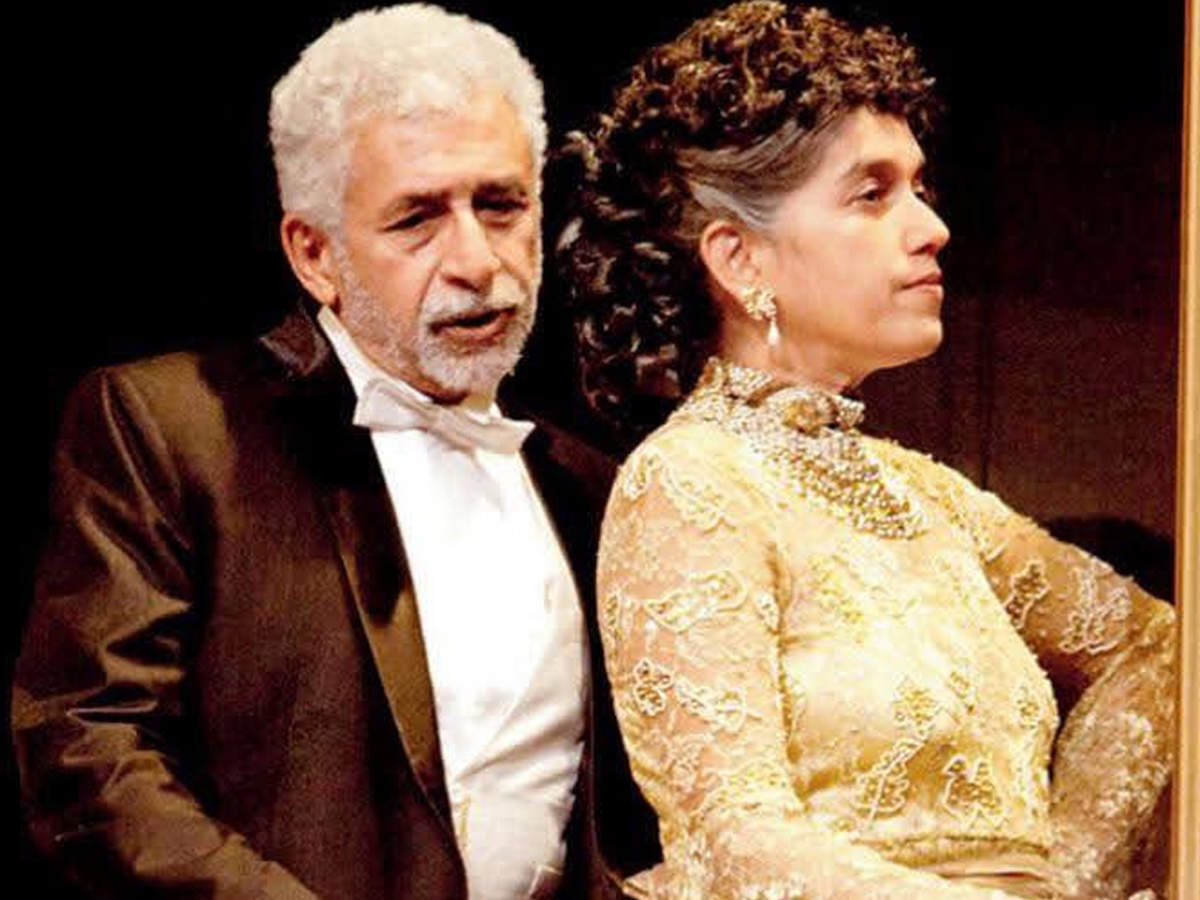 Naseeruddin and Ratna lived in a live-in relationship for many years before marriage. The two also worked together in films like ‘Mirch Masala’ and ‘The Perfect Murder’. 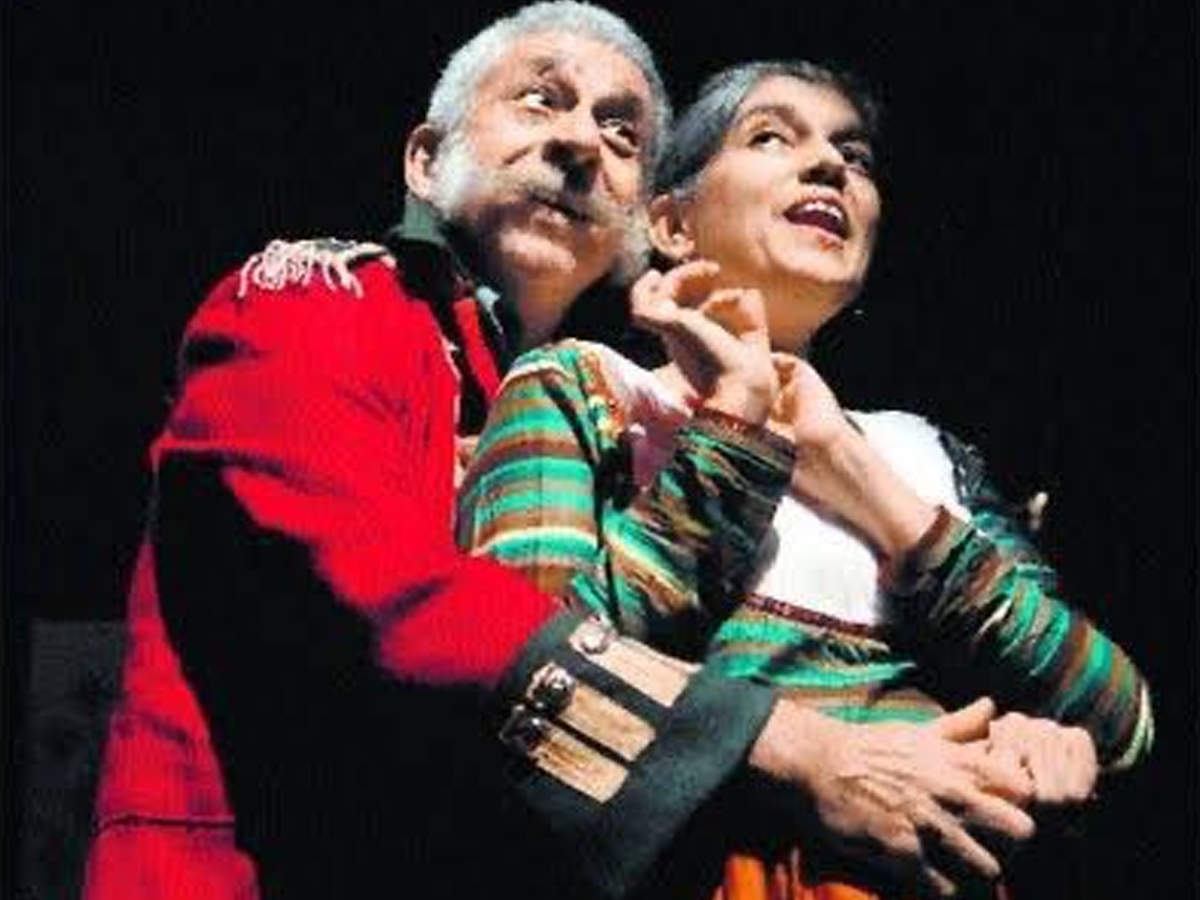 Talk about Naseeruddin Shah, he has been awarded awards like ‘Padma Bhushan’ and ‘Padma Shri’. He has worked in compelling films like ‘Nishant’, ‘Sparsh’, ‘Ardh Satya’, ‘Mandi’, ‘Sarfarosh’, ‘A Vengeday’.