Alia has sent a legal notice of divorce to Nawazuddin. Meanwhile, Alia has made many shocking revelations on the whole matter. He told that Nawaz always tried to humiliate him.

Nawazuddin Siddiqui’s wife Alia Siddiqui sent a legal notice of divorce to the actor on Monday. Along with this, he also demanded maintenance money. Everyone is surprised since this news came out. Meanwhile, Aaliya has made many shocking revelations on the whole matter. He explained why he took this decision.

In an interview to Bollywoodlife.com, Alia claimed that the fight was going on for a long time. She alleged that she could no longer tolerate the atrocities that had been taking place since her marriage. Alia said, ‘The problem in marriage was going on for a long time but I was not bringing it forward. I was trying to overcome these problems, I had to take this decision when it felt right. I made this decision for several reasons.

Talking in detail about why such a step had to be taken, Alia said, ‘Actually my self-respect was over. The way you thrive and grow at home, the way your mother and brother take care of you and then suddenly you are forced to change your religion. Well … it was necessary for marriage, so I did it for him but then your life starts changing so badly that you feel that you have no value in his life, you were nothing. You have been living alone with their children for 10 years, you have to do everything alone then I thought of ending it. After all, when I am doing everything alone, why should I not be alone again? ‘ 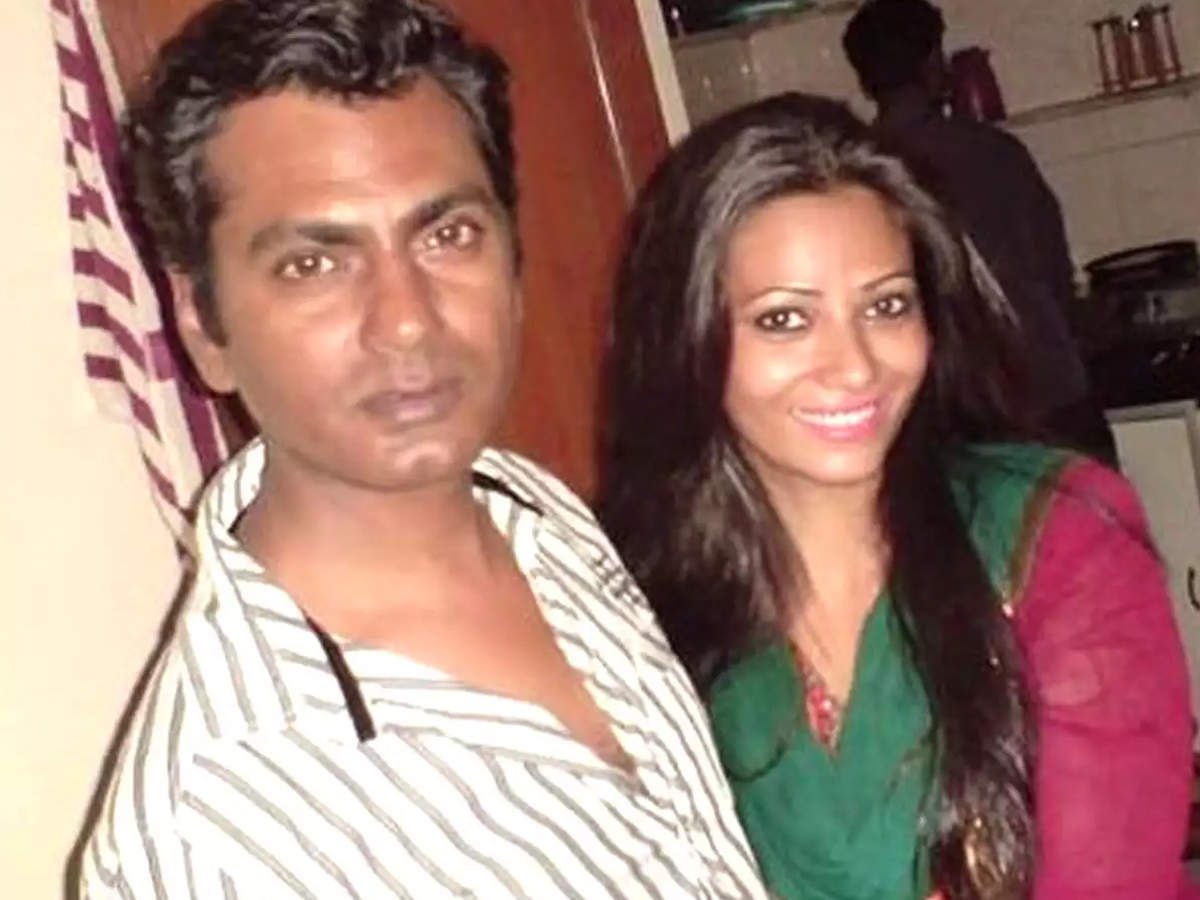 Was there physical violence and is it the pattern of Nawaz’s family to torture wives, Alia says, answering these questions, ‘Nawaz never raised his hands on me but shouting and arguing over everything had become unbearable . You could say that that was all that was left. Yes, his family tortured me mentally and physically. Even his brother hit me. His mother, brother and other family members lived with us in Mumbai. In such a situation I have endured for many years. Nawaz’s first wife also left him for this reason. The wives of that house have already filed 7 cases, four have been divorced. This is the 5th. This is a pattern in his family. You leave a lot to avoid embarrassment in front of others, but how much will you do in love. Since I have no parents, my sister supports me. My brother also passed away last December.

Nawaz did not worry about children, tolerated a lot of disrespect

Alia alleged that Nawaz does not have time for his children. He said, ‘Even though you have become a big actor but what does that mean, if you are not a good person? What do you mean if you can’t respect your wife and children? The children do not even remember when the last time their father visited them. It has been 3 to 4 months since Nawaz got the children, but if he does not mind, now the children do not even ask about him. I want soul custody for my children. Some people are unable to handle Fame and Nawaz is one of them. I have tolerated a lot of disrespect at home. Now I have decided that I will remove his name from myself and make my identity. In the beginning of marriage, he told me that he earns alone and that is enough. I do not know what I will do but I want to live with respect, not as a star wife. ‘ 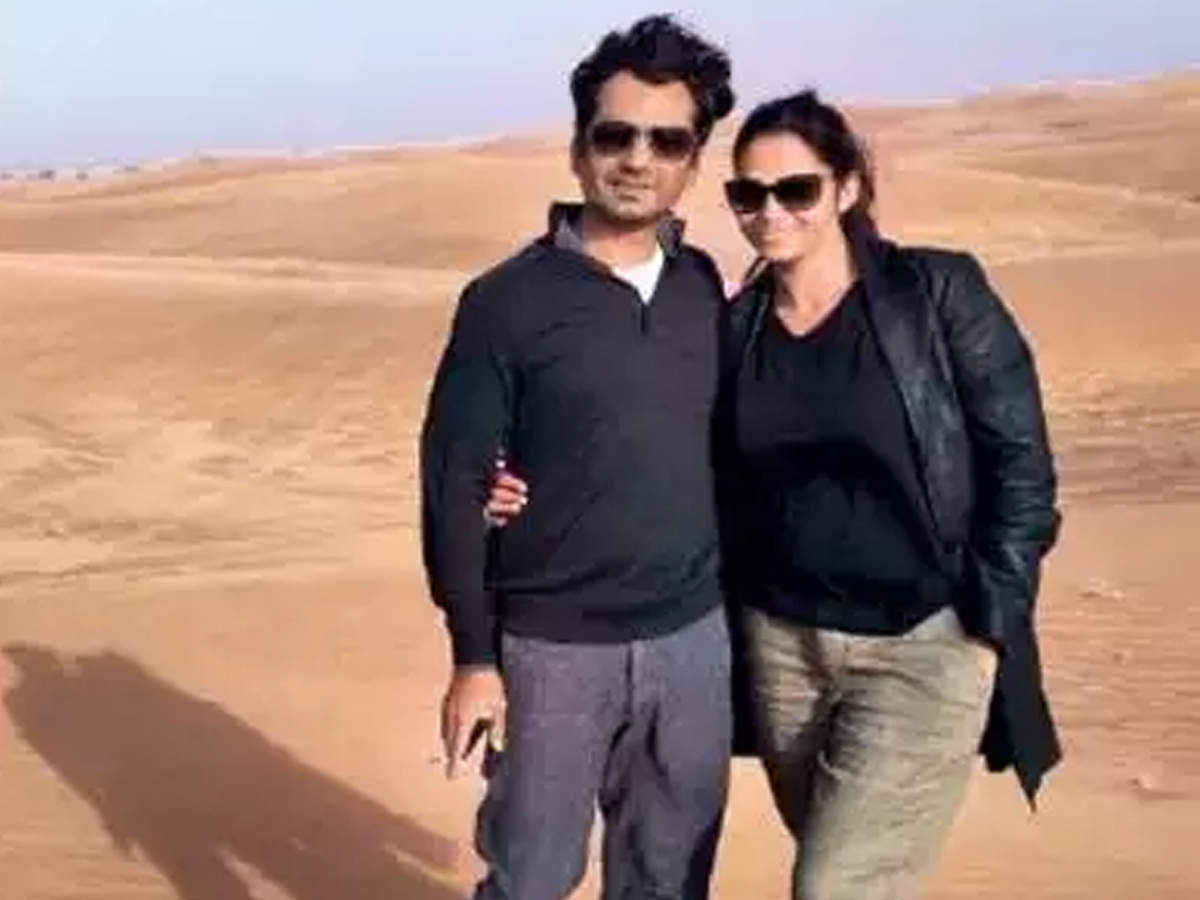 According to Alia, she knew about Nawaz’s affairs, even after that she supported him by looking at his public image. She says, ‘Nawaz always let me down that you don’t know anything. You do not know how to speak. This was the reason why he would not take me in front of others. He wanted me not to speak in front of others because he thought that I would not be able to speak. I did not always want to speak but how can you disrespect your wife in this way. For these reasons, I had panic attacks some time ago and I was also an Admit. I want to erase this chapter from my life like a nightmare. ‘

Nawazuddin Siddiqui is in discussion after wife sent divorce notice

Web title nawazuddin siddiqui wife aaliya allegations of mental and physical torture by his family and says actor can not handle fame(News in Hindi from Navbharat Times , TIL Network)
Like NBT’s Facebook page to get every latest update related to news from bollywood news

Transgenders to be recruited in paramilitary forces, Akshay Kumar tweeted

these food based movies are treat to watch amid lockdown