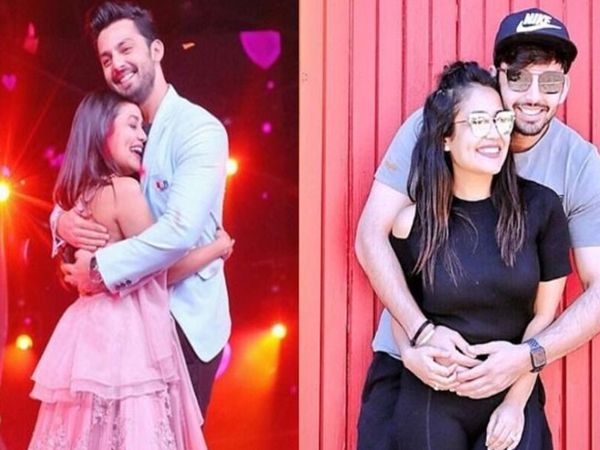 Bollywood actor Himansh Kohli and singer Neha Kakkar had a breakup in 2018. After this, Neha was openly seen on TV shows and sometimes on social media crying her anger out. Whereas, Himansh always kept silence about the breakup but now he said some things about it in an interview. 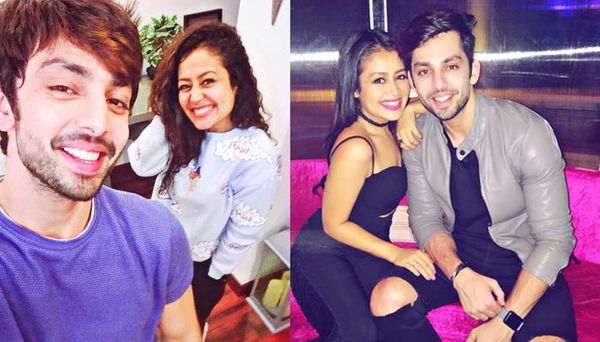 ‘I am happy for Neha’

Himansh said, “This was my breakup. What do I need to tell the world about what happened in my home? What do others have to do with it? It has been happening since 2018 that people have started considering me as a bad guy after the breakup. Now I will not blame Neha for this either. She has moved forward in life, is happy. I am also very happy for him. I am very happy for myself, I am living my dream life, earning money and entertaining more and more audiences. But there are some people who still want to be stuck in 2018, but if I had done anything bad, I would not be sleeping peacefully. I don’t think I need someone to clarify what is right and what is wrong. ‘ 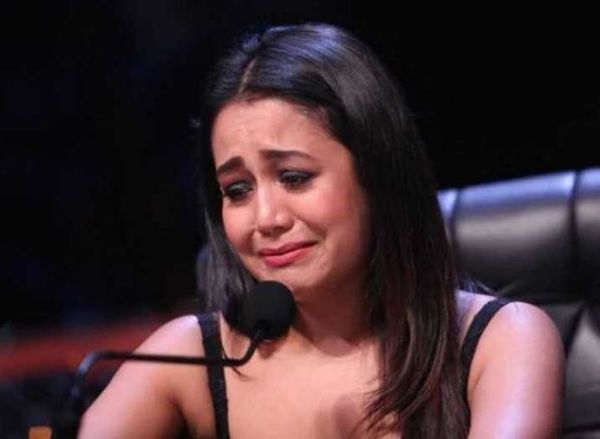 On the question of keeping silence on the breakup, Himansh said, “Neha was angry. They must have posted something. I was angry but I did not post anything on social media but who is more toxic? People who pinpoint and force you to say something that is not needed. I don’t want to blame anyone so I never said anything. I don’t want to say anything derogatory against Neha. ‘

Earlier, Himansh had said in an interview that he was very upset due to this fake news when people said that he had apologized to Neha. People had accused him of being a villain. Himansh said, ‘I am surprised that the kind of illusory content that is spread through social media should be banned. Who benefits from all these ridiculous things. What is most painful is that people share it as actively as possible. Please wake up, and stop sharing news that spreads this kind of hate. mend your ways.’ 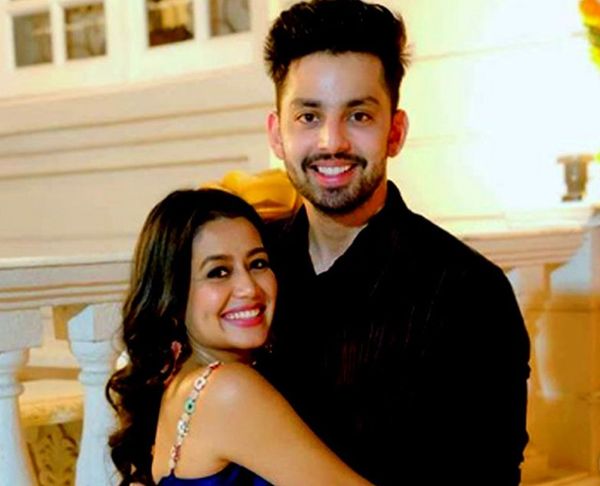 ‘There are many videos that have been shared on social media, that too with voice over. Sensible and educated people can understand what usually happens. But there are some people who believe that story to be true. It seems to him that Himansh is a villain. Is very bad Always gives such interviews, he always starts talking that he will have to take Neha’s name in every interview. ‘ 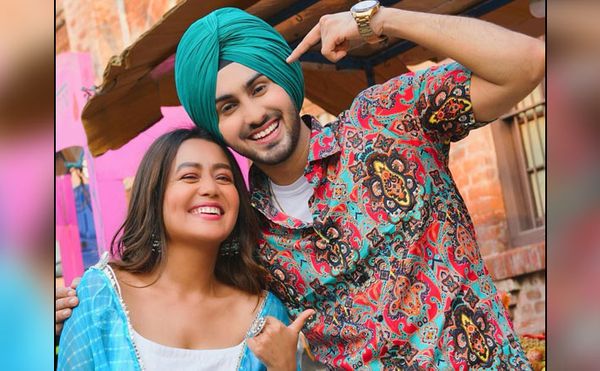 Himansh Kohli and Neha Kakkar had been in a relationship for almost a year before the breakup. Neha married Rohanpreet after the breakup. The marriage took place in October last year. Himansh acted in the film ‘Yaariyan’.